Anthony Davis, DeMarcus Cousins planned to reunite for this reason 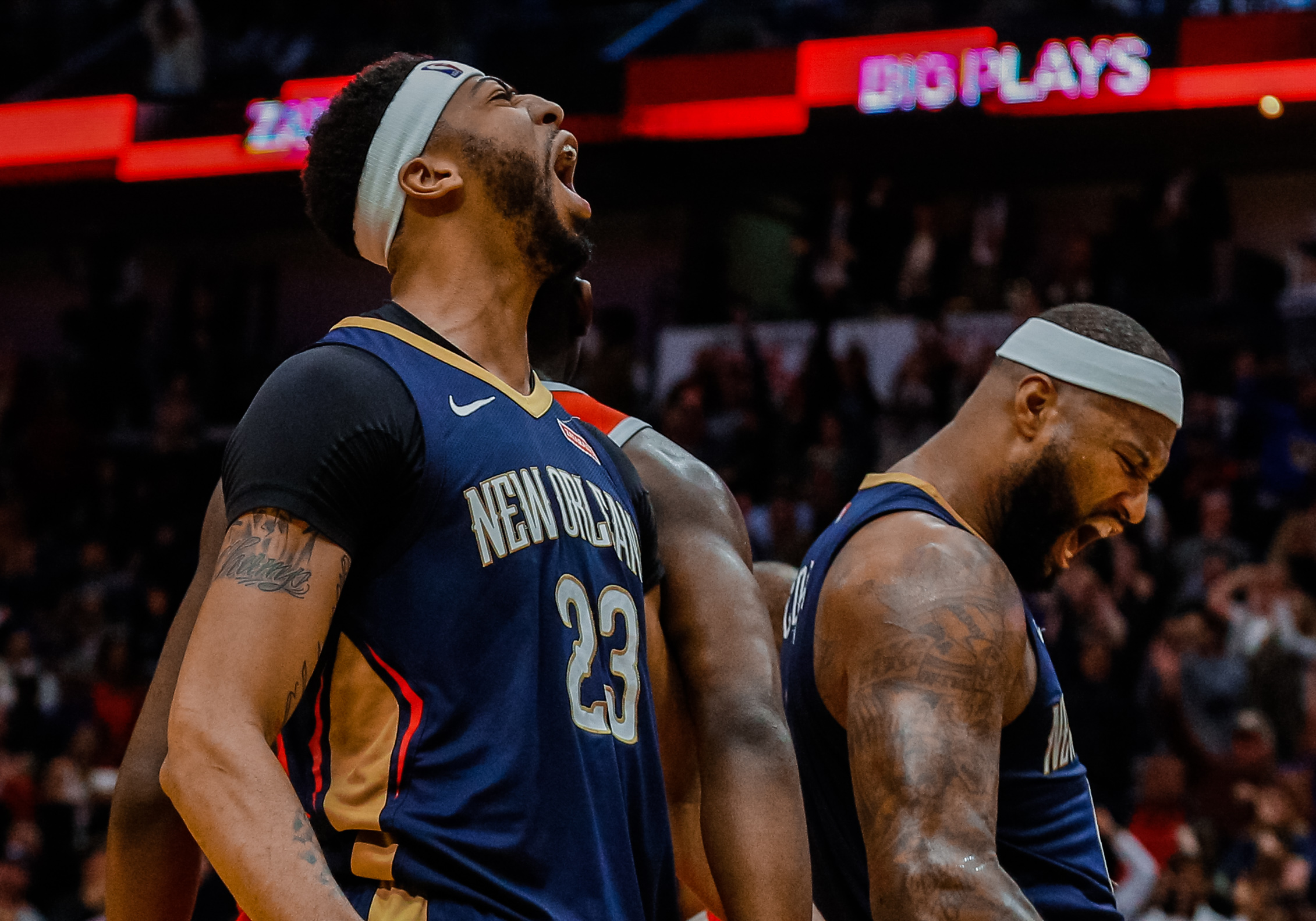 Anthony Davis, DeMarcus Cousins planned to reunite for this reason

Anthony Davis and DeMarcus Cousins were once two of the most dominant big men in the game, but the latter was unfortunate to have suffered a slew of injuries, and has looked like a shell of his former self since that time.

The Achilles injury, in particular, appeared to have hampered Cousins this season. He just didn’t have the lift, or the explosiveness, that once made him so dominant.

But they’re back playing together again — not on the Pelicans, but on the Lakers — and it will be interesting to see how Cousins looks on the court, given how sluggish he looked in the NBA Finals. For now, he appears excited to play alongside Davis again, which apparently has been in the works for awhile.

On conference call with reporters, DeMarcus Cousins says he had multiple conversations with Anthony Davis and Rajon Rondo about reuniting in LA. He and AD had frequently discussed playing together again and that they didn’t want it to end the first time.

Cousins on playing with AD: “I think we’re a pretty tough big man duo. That’s part of the reason we wanted to become teammates again: we realized how much we made each other better.”

We can’t wait to see them playing under the bright lights of Staples Center.