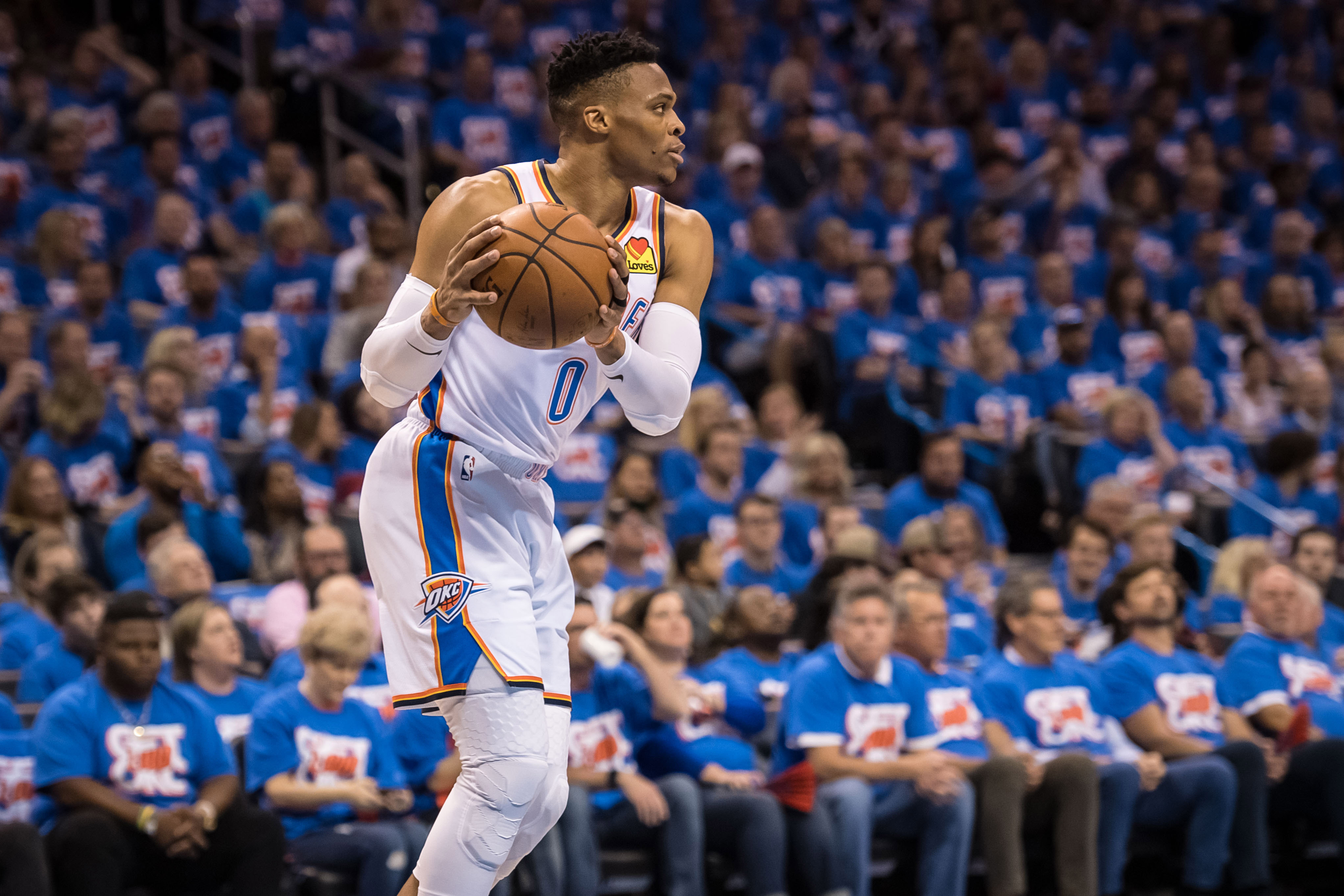 The Oklahoma City Thunder appear to be having a fire sale, after the team shipped Paul George to Los Angeles for a plethora of draft picks, and it does look like a full-scale rebuild is on the horizon.

And it doesn’t appear as if Russell Westbrook, who has been with the OKC basketball team for 11 years, wants to be around to see it through, and understandably so.

Westbrook and the Thunder have reportedly been discussing his future, with a possible trade in mind, and that’s created a seismic shift in the betting odds at newzealandcasinos and other online betting sites.

And apparently, the Heat are the favorite, at -150, followed by the Knicks at +300. The Thunder and Pistons are both +500, with both the Bulls and Rockets at +1200. The Timberwolves, which did appear to have interest right off the break, are +1500.  These would be interesting bets to make at online casinos with nz dollars.

Miami has not been shy about its interest in Westbrook, although the thought of he and Jimmy Butler playing alongside each other could be fireworks waiting to happen, as both are Type-A guys who want the ball in their hands. The Knicks are a young team, and chemistry-wise, they make a ton of sense as a potential fit. If that doesn’t work out for Westbrook, there is always the New Zealand Basketball League.