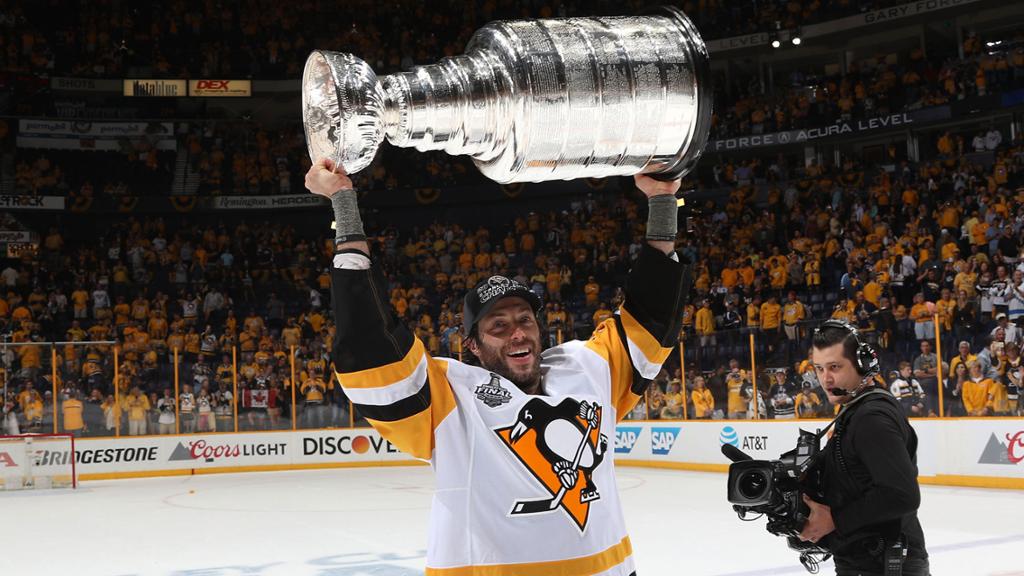 If you, like me, don’t follow depth players around the league as closely as you should, when the Penguins signed Matt Cullen in August of 2015, you kind of shrugged.

Hey, a depth guy that can play center – fantastic.

Then, the legend was born.

A Stanley Cup in his first season as the team dad.

A second Stanley Cup in his second and what everyone thought would be his final season.

Then, he decided to go home. To Minnesota. A seemingly storybook ending to a career that had spanned nearly 1,500 games, eight different organizations and three Stanley Cup championships.

There’s plenty of flack, deserved and undeserved, for our general manager right now, but you have to admire the trust Matt Cullen and Jim Rutherford have in one another.

Prior to the 2015-2016 season, Cullen was for the first time mulling retirement. Then a call from Carolina Jim brought Cullen back from the abyss.

He was no passenger during the 2016 and 2017 Stanley Cup runs. He was a viable option to play at all times on the fourth line. He was a reliable center in big moments and he scored a couple of memorable goals.

congrats to matt cullen on a dope career pic.twitter.com/8Wpei52H7U

We also can’t understate what he meant to the big contributors of those Cups. Guys like Sheary, Rust, Kuhnhackl, Guentzel, Wilson and Murray. Sure, when you have Sidney Crosby in your dressing room, it’s not hard how to learn to be a hard worker and a professional, but Cullen embodied what it took to not only be an NHL player but how to remain an NHL player.

During his 17-18 season in Minnesota, Michael Russo of The Athletic detailed how dedicated Cullen was to prolonging his career.

Matt’s offseason workouts are “second to none” and “legendary” with his friends, especially Parrish, who says Cullen’s ability to be the NHL’s second-oldest player “is a testament to his work ethic and process of sticking with his routine over the years.”

We’ll certainly debate whether or not Cullen returning last year was worth the money or if it was a case of falling in love with guys you won with and that’s all necessary and not incorrect, but sometimes, it’s about more than that.

It’s about the person more than the player and by all accounts Matt Cullen is a hell of a person.

In the end, Matt Cullen was an integral part of the Penguins window reopening and winning two Stanley Cups. For that, we’ll forever be grateful.