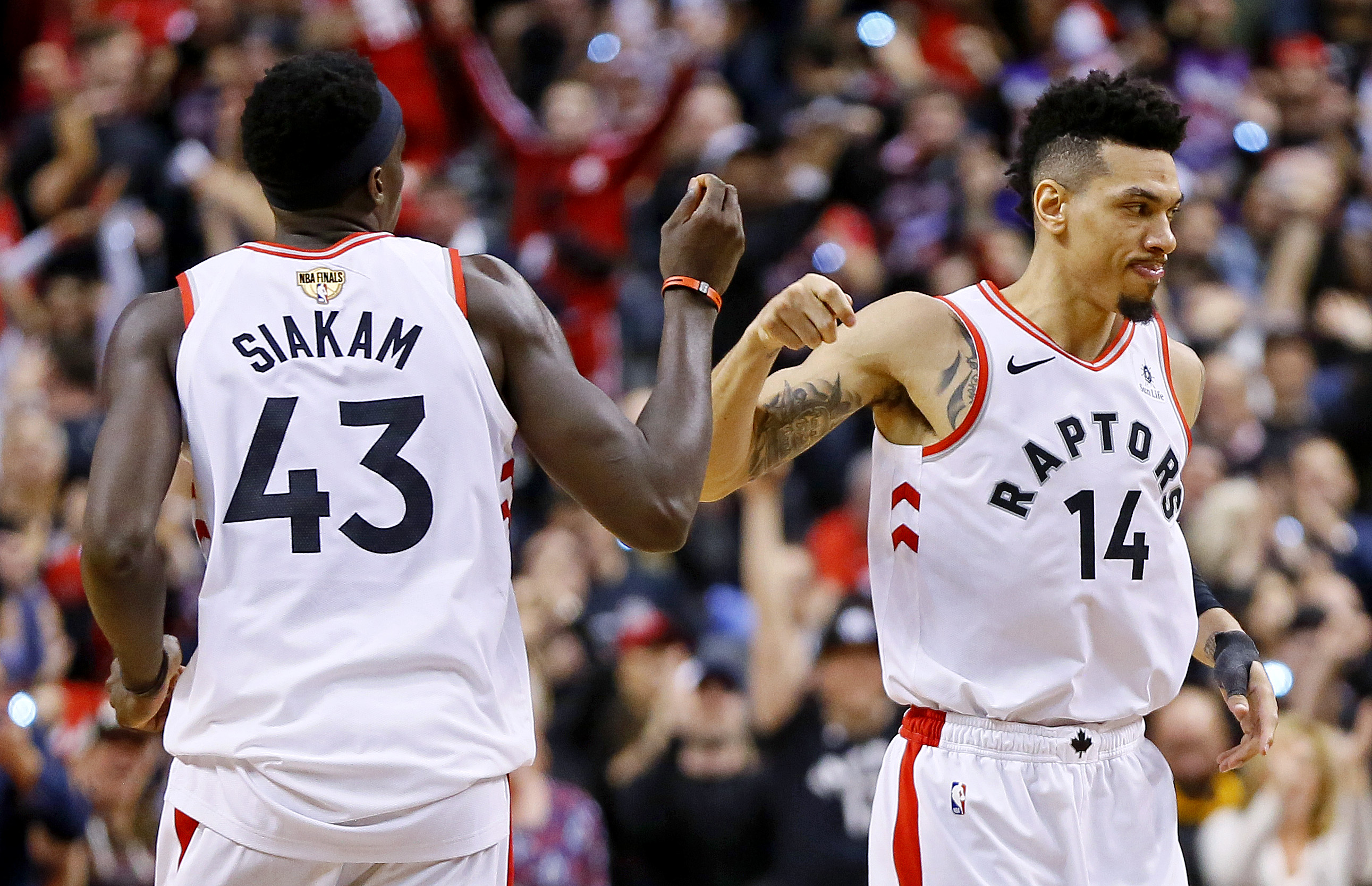 Veteran guard Danny Green may no longer play in Canada, but that doesn’t necessarily mean something fairly dramatic didn’t happen there.

Green signed with the Lakers in free agency — departing the Raptors just one year after joining them, but helping to earn the team a title.

He recently held a basketball camp in Vancouver with some friends, but what happened away from the gym has really been a topic of discussion. Green appeared on the Inside the Green Room podcast, and revealed that he and his buddies were robbed outside of a Airbnb in Vancouver.

“We were there 10 minutes … we go back outside, and pretty much — not robbed of everything — but two book bags gone,” Green said, as transcribed by the Toronto Star.

As far as what was stolen, Green stated that money received from the camp’s participants, as well as “electronics, computers, laptops.”

Yeesh, this is certainly a reminder of why one can never be too careful when traveling.