How to Lose a Star in 10 Days: A Look at Sam Presti's Tenure in OKC 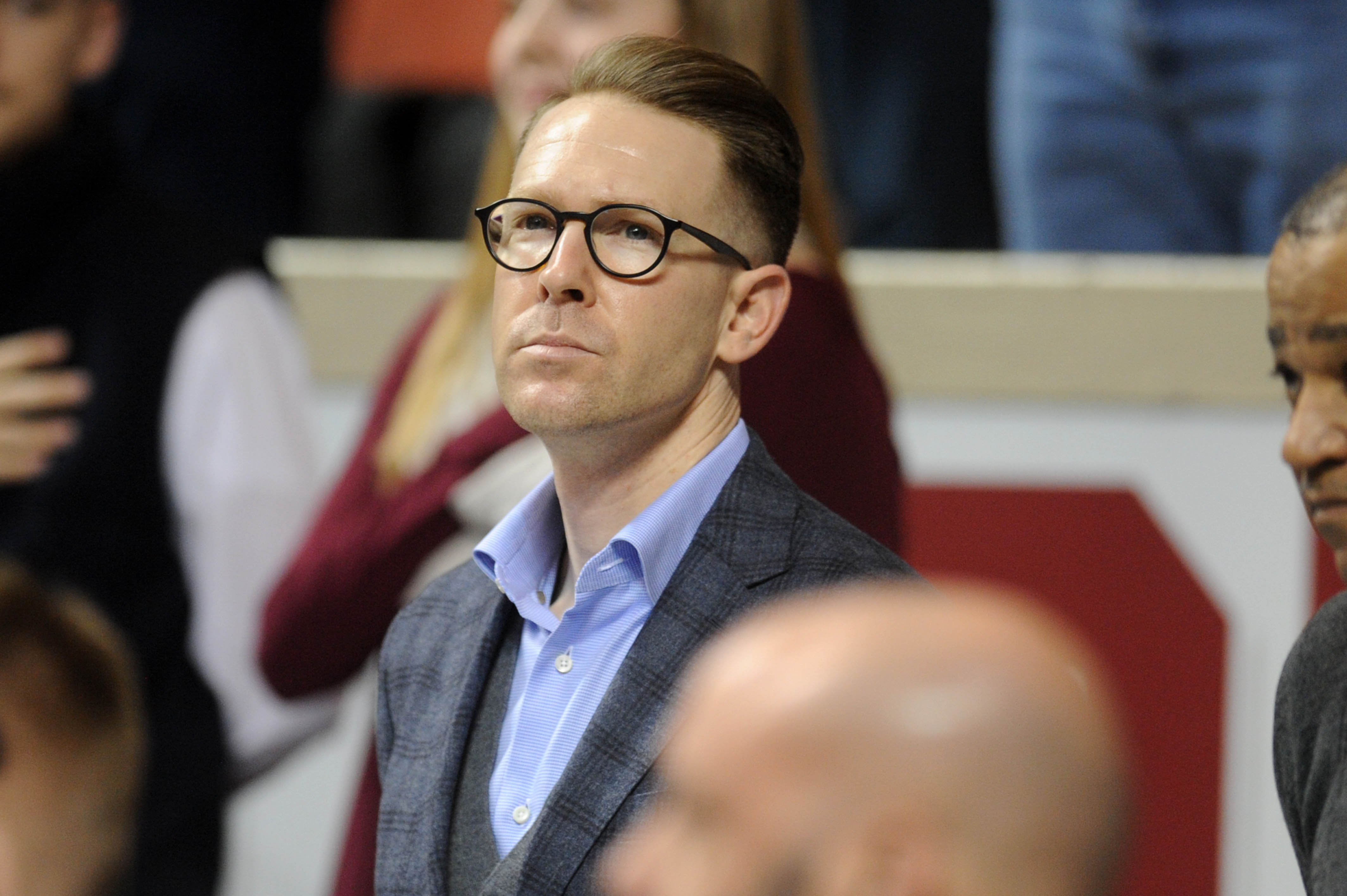 How to Lose a Star in 10 Days: A Look at Sam Presti's Tenure in OKC

Sam Presti has just pulled off one of the best trades in NBA history. He recouped 5 first-round picks as well as two large assets, in Shai Gilgeous-Alexander and Danilo Gallinari, for Paul George. A player who openly wanted out of Oklahoma City. The value he got for this is undeniable, but I’m not confident he will be able to pounce on this opportunity given his past.

Sam Presti has had the most interesting tenure of any GM in the NBA. He has had 6 All-Star players leave his franchise either via free agency or trade, and he’s on the brink of shipping out the 7th. Yet his job security is rock solid and he’s heralded league wide as one of the best GM’s in the league. How did we get here? What am I missing? Look at who has left this franchise during his tenure:

There are a lot of moving pieces going on in these trades, but one thing remains a constant for Sam Presti. Every All-Star level player that he has acquired has left. Not only have they left, but after their time in OKC they have thrived. At what point do we start holding Presti responsible for not helping these players achieve these heights? Either he has no eye for talent in these trades, or he has no ability to keep the talent. It’s one thing to be able to acquire talent, but being able to foster it and keep it within your franchise is even more important. Here’s why he’s had problems keeping his talent.

Presti started off very strong with his first 3 drafts but the past 10 years have been a mess. The only salvageable players from his last 10 drafts has been Steven Adams and Domantas Sabonis. Reggie Jackson has been an inefficient ball hog over in Detroit. Cole Aldrich, Perry Jones III and Mitch McGary aren’t even in the league anymore and Cameron Payne is riding the bench on the Cavaliers at the moment. There’s a pattern happening here. Not one that Thunder fans are going to want to look at given the new stash of picks they have just received. Presti has underperformed in the draft. On top of that, he trades away the players that he does hit on.

The whole point of hiring a coach is to implement your vision for what your team is trying to accomplish on the court. Coaches are there to execute your vision with the roster that you have accumulated for them. Which is why the hires of Scott Brooks and Billy Donovan have been perplexing. Scott Brooks was a players first coach who couldn’t even get a team of Westbrook, Durant and Ibaka to the Finals. Brooks has been noticeably criticized for a lack of offensive execution with his teams, which has led to a problem that the Thunder have been unable to fix, even in the Billy Donovan era. Russ Ball.

There isn’t an actual term for this but Russ ball is the style that Russell Westbrook plays. Russ Ball is basically Russell Westbrook shooting a bunch of mid-range 2’s, driving to the hoop in a wild fashion, draining the shot clock and relying on his athleticism to make plays. While the other 4 players on the court stand and watch. In the reverse, when a play isn’t run for Westbrook, he is virtually useless based on his lack of 3-point shooting. which leads him to standing around and doing nothing without the ball. There is no flow to this offense and as we have seen, it doesn’t work in the playoffs.

Russ Ball has been the #1 problem with the Thunder over Presti’s tenure in my opinion. It has led directly to the departure of Kevin Durant, the stealing of confidence from Victor Oladipo, and now the departure of Paul George. Why didn’t Presti fix this problem sooner? Why didn’t anyone step up and make Westbrook play in a different style? Instead, they have enabled Westbrook to do whatever he wants. It’s well documented about how “particular” Russell Westbrook is with the franchise. Westbrook has gotten whatever he wants, and has played however he wants. Now, Presti’s inability to hire a coach who can control Westbrook is what made Paul George leave. Presti has not learned from his mistakes.

These next 5 years could be the most crucial in franchise history and I don’t believe Presti is the man for the job. History has shown that he can’t keep the talent he picks, he can’t get a coach to work with his best players, and his draft history has been poor of late. If the Thunder can’t seize this opportunity, they may never get another chance like this again. Presti has done his best to get this team set up for the future. Now it’s time to hand it over to someone new, who will keep their stars around.