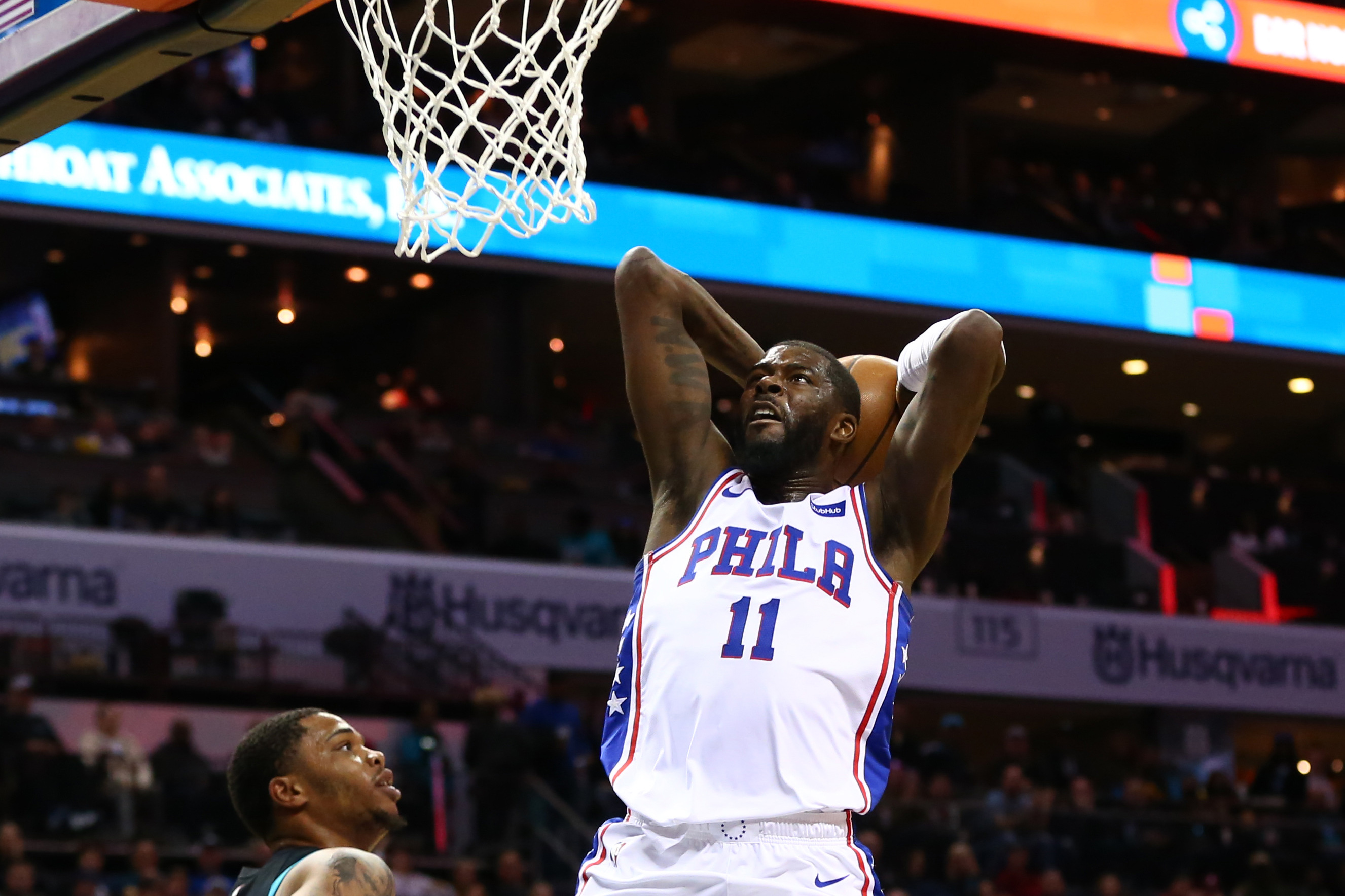 NBA veteran James Ennis had larger deals on the table, but instead, he chose to stay with the Sixers in Philly.

The Philadelphia 76ers went on a spending spree the moment NBA Free Agency tipped off two Sunday’s ago. Right when signings became technically legal, the Sixers managed to ink a max deal with their veteran forward, Tobias Harris.

Then, the Sixers quickly followed up that signing with two more deals. One with Al Horford and the other with their veteran reserve, Mike Scott. Instantly, the Sixers took care of the starting lineup with the additions of Horford and Harris, but then came the hard part — figuring out the bench depth.

Last season, the Sixers bench seemingly struggled over time. And when it came to the playoffs, that was clearly their weak spot for the most part. However, not everything was terrible. The Sixers had some solid contributors off the bench and the ones that were recognized the most were the ones that were receiving offers from the front office.

Six-year veteran forward James Ennis joined the Sixers midway through the season last year after Philly acquired him through a trade with the Houston Rockets. That move marked the third destination for Ennis in one season. After playing in 18 games for Philly, Ennis wrapped up the regular season by averaging 5.3 points-per-game. In the playoffs, he averaged 7.5 PPG.

It was the right move for the Sixers to make Ennis an offer to come back, but by the time they were making the offer, it almost felt like it would be too late. Ennis had offers from elsewhere, and he confirmed there was more money on the table. However, that didn’t matter to the 29-year-old forward. He took the lesser deal, for the better chance.

James Ennis III to the @PhillyInquirer on re-signing w/ #Sixers: "Because it's a good team, and a good chance of winning. The East is going to wide open. We had a good chance last year. Kawhi is gone. He went to the West. So we are going to walk to the Finals in the East."

According to The Philadelphia Inquirer’s Keith Pompey, Ennis re-joined the Sixers because he likes their chances of winning. And knowing that the Eastern Conference MVP from last season was most likely leaving for the West, that just made the conference much more open for next season.

The Sixers were the third-seed in the East last year. Unfortunately, they struggled to get past the second round once again. Granted, they gave the eventual Finals Champions the biggest run for their money in the postseason, their effort wasn’t enough to take it all the way. In 2019, Ennis is hoping to help the Sixers in any way that he can.