Matt Cullen retires from the Pittsburgh Penguins at age 42 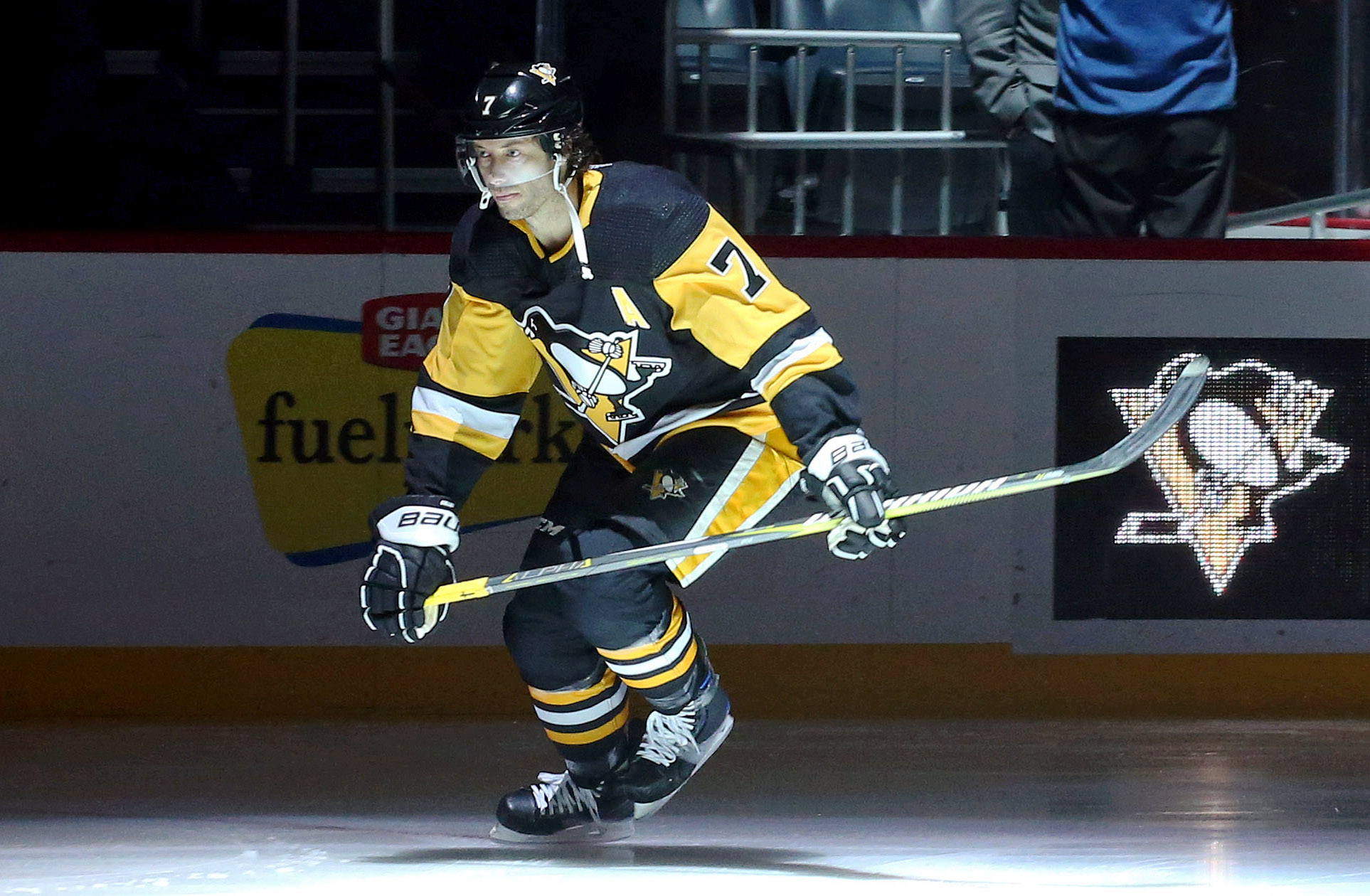 Matt Cullen retires from the Pittsburgh Penguins at age 42

One of the National Hockey League’s most underrated ironmen retired on Wednesday at the age of 42. Matt Cullen of Virginia, MN had played 21 seasons in the NHL since 1997-98 with the Mighty Ducks of Anaheim, Florida Panthers, Carolina Hurricanes, New York Rangers, Ottawa Senators, Minnesota Wild, Nashville Predators and Pittsburgh Penguins. In fact, Cullen had two stints each with the Hurricanes, Wild and Penguins.

This past season with the Penguins, Cullen had seven goals and 13 assists for 20 points in 71 games. He was a +6 with 14 penalty minutes, four shorthanded points, two game winning goals, 87 shots on goal, 320 faceoff wins, 31 blocked shots, 32 hits, 24 takeaways and 19 giveaways.

With the Penguins having a lot of offense up front this past season, Cullen was used more in a defensive forward role and used frequently for faceoffs. His 640 faceoffs he took with the Penguins in 2018-19, was third on the team behind all-stars Sidney Crosby (1826 faceoffs) and Evgeni Malkin (833 faceoffs).

However it was in the playoffs in his career where Cullen might have just stepped up the most. Three times he was a Stanley Cup champion. He won with Hurricanes in 2006 and then was on the Penguins teams that won back-to-back Stanley Cups in 2016 and 2017. In 132 playoff games, Cullen had 19 goals and 39 assists for 58 points.

The center was initially the Mighty Ducks’ second round pick, 35th overall, in the 1996 NHL Entry Draft. Internationally, Cullen won a bronze medal for the United States at the 2004 World Men’s Hockey Championship in Prague. In nine games, Cullen had two goals and four assists for six points. Prior to playing in the NHL, Cullen played hockey at Moorhead High School and St. Cloud State University in Minnesota.