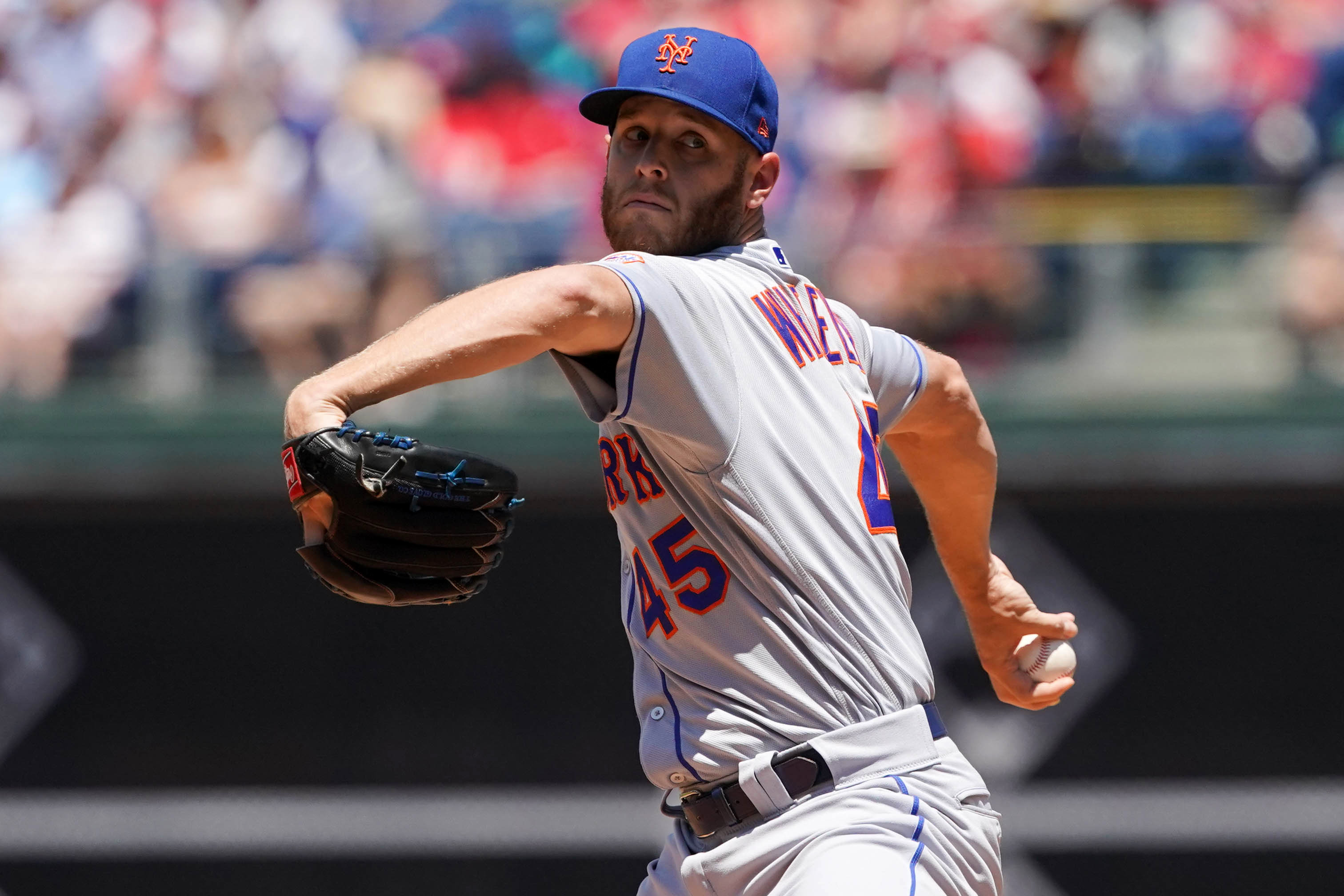 The trade rumors have already started swirling around the New York Mets. Zack Wheeler, a free agent to be, is almost certainly a goner and the Mets have already begun listening to offers for the righty. There is a new round of Noah Syndergaard rumors beginning as well, with word leaking out that the Mets would be willing to move the tall right hander if they got overwhelmed with an offer. Since the Mets are all but guaranteed to be selling before the July 31 deadline, let’s take a look at who the Mets might be shopping over the next few weeks.

Wheeler is the biggest chip the Mets have to dangle right now of their potential free agents. Even though his performance isn’t nearly as good as it was in the second half of 2018, Wheeler has flashed enough to make him a very tempting commodity in a weak trade market for starters. The Mets would be well advised to try and strike while the iron is hot before more teams add similar starters to the market.

One of the more underrated players for the Mets this season has been Todd Frazier, who has been a steadying presence at third base. Frazier’s average is up significantly from a year ago, when he hit just .213, and he is on pace to hit 20 home runs and drive in 61 runs. Add in some solid defense at third base, and Frazier has a lot of value on the trade market. The issue is that Frazier is still owed a decent amount of money for the rest of the year and he is probably best served as a bench piece on a contender, which could hurt the Mets’ return if they don’t chip in some cash towards the rest of his 2019 salary.

Another surprisingly positive performance is coming from Jason Vargas, who was an unmitigated disaster in 2018. Vargas has been the Mets’ best starter not named Jacob deGrom this season, demonstrating remarkable consistency since returning from the injured list. In a weak pitching market, the Mets should be able to get something for Vargas, who they reportedly aren’t happy with after his involvement in the Tim Healey incident last month. Like Frazier, the Mets will probably have to chip in some money to get a decent return for Vargas, who has a decent salary commitment for the remainder of the season and a $2 million buyout for 2020. Don’t be shocked if he stays and the Mets end up picking up Vargas’ option considering the lack of depth they have in the upper minors right now.

This may be the most intriguing situation on the list. In terms of 2019 production, Syndergaard has been very similar to Wheeler, who is a lock to get traded due to his pending free agency. The Mets hold team control over Syndergaard for another two years, however, making him a more valuable commodity since he is younger. Teams covet Syndergaard and have been calling the Mets about him for at least a year now, but they have resisted dealing Thor to this point. Moving on from Syndergaard would require an overwhelming return since it would basically kick off a rebuild, which ownership is reportedly very unwilling to do. Unless someone makes Brodie Van Wagenen an offer he can’t refuse, expect Syndergaard to stay put right now.

Odds of being traded: 5%