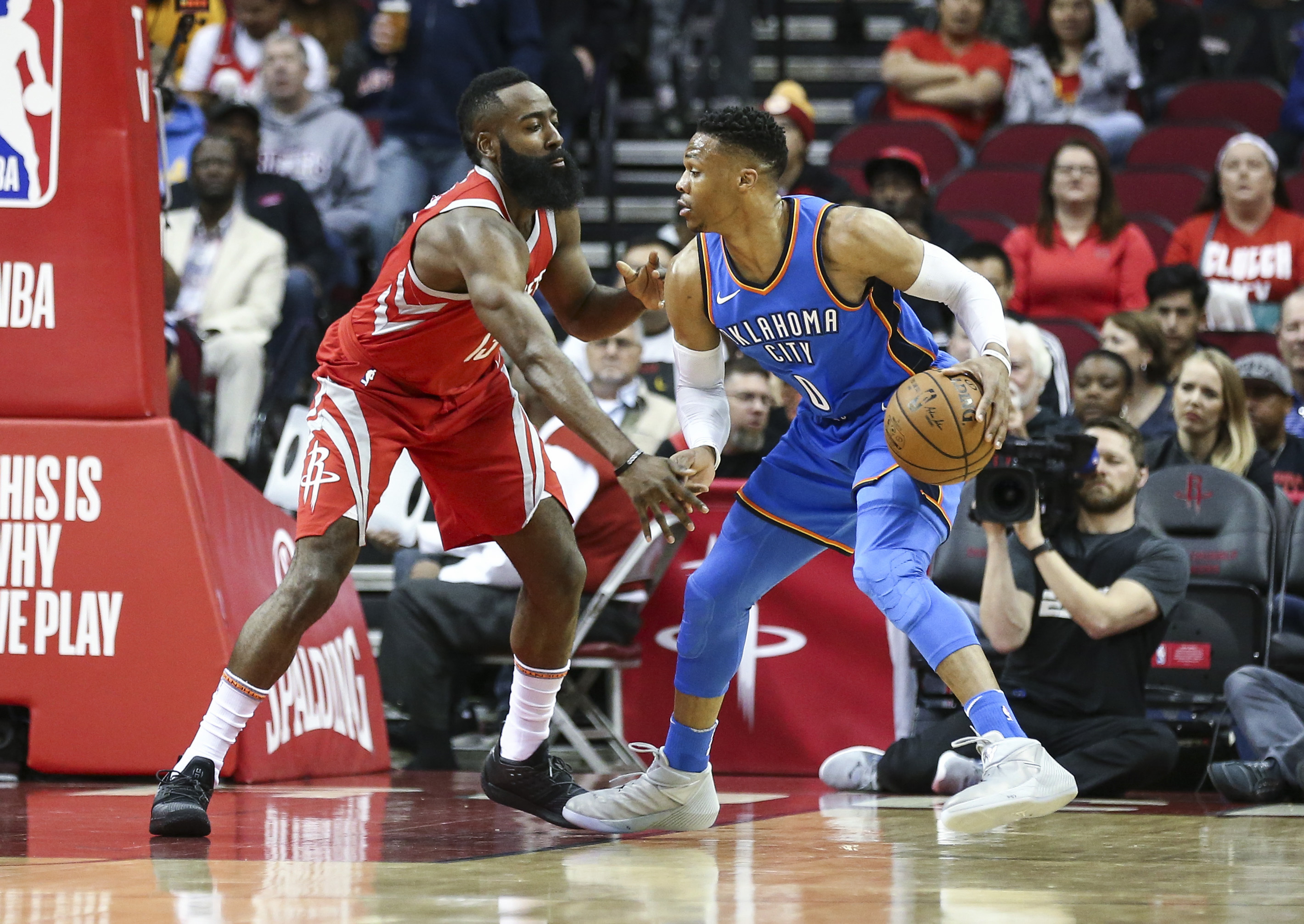 Finally, the NBA world can relax thanks to a timely tweet by Woj himself. Russell Westbrook, the last piece the Oklahoma City Thunder has kept since its relocation, has been traded.  It was announced he will be moving to Houston while Chris Paul will be heading over to the Thunder.

Additionally, a few draft picks will be going from Houston to OKC.

The Oklahoma City Thunder have agreed to trade Russell Westbrook to the Houston Rockets for Chris Paul, first-round picks in 2024 and 2026, pick swaps in 2021 and 2025, league sources tell ESPN.

Paul will be moving to a somewhat barren Thunder team after GM Sam Presti traded Paul George to the Los Angeles Clippers just a few days ago. Talks of tension between him and James Harden led to the idea that one of the two were going to leave Houston. The 34-year old has a leftover contract with the Rockets that pays him $44,000,000 in the final year. He is expected to be an unrestricted free agent in 2022.

The 2017 MVP for the NBA, Westbrook leaves a team he has been with since 2008. An eight-time All-Star, Westbrook has seemingly done it all for the Thunder except win a title. After the Paul George deal, Westbrook and his agent spoke to Thunder management regarding a trade. The countdown was on, and it has officially ended tonight.

The deal reunites Westbrook with Harden. Both stars were teammates from 2009-2012, reaching the NBA Finals once with Kevin Durant. With both Westbrook and Harden dealing with the Golden State Warriors separately, this is their chance to take down a somewhat depleted team together, among other organizations.

The 2019 NBA offseason has had its wild moments, but this one takes the cake. It is truly an end of an era for the Thunder and a new one for Houston. The landscape of the NBA has officially been flipped upside down.

Hall of Very Good 38m ago