Mike Vrabel would sacrifice his penis to win a Super Bowl 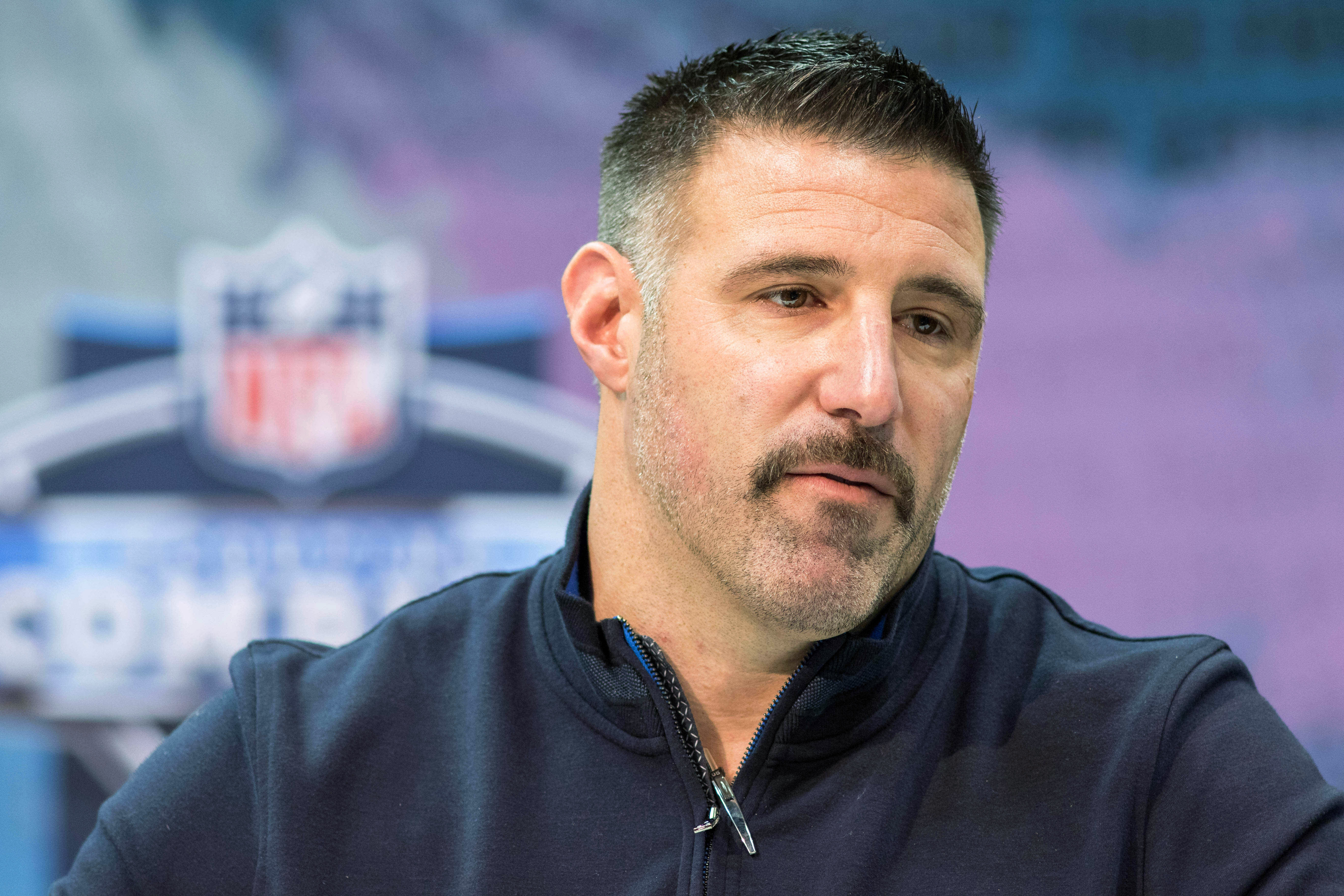 Mike Vrabel would sacrifice his penis to win a Super Bowl

Mike Vrabel won a Super Bowl — three, in fact — as a player, and now he wants nothing more to win one as the Titans’ head coach. And it’s not like he just wants to taste victory, as all coaches do, he wants to taste it badly.

So much so that he’d cut off his penis to win the Lombardi Trophy.

Vrabel and Titans offensive lineman Taylor Lewan appeared on the podcast of their former teammate, linebacker Will Compton, and they shared an interesting piece of information on “Bussin’ with the Boys” (as transcribed by CBS Sports.)

Lewan: Matt Neely (an assistant for the show) said he would cut off his d–k for a, uno, Super Bowl, and I said, No I would not do that. Would you cut your d–k off for a Super Bowl?

Vrabel: As a player…. You guys will be married for 20 years one day. You won’t need it.

A bit over an overdramatization, especially given that Vrabel has already won three Super Bowls, but funny nonetheless.