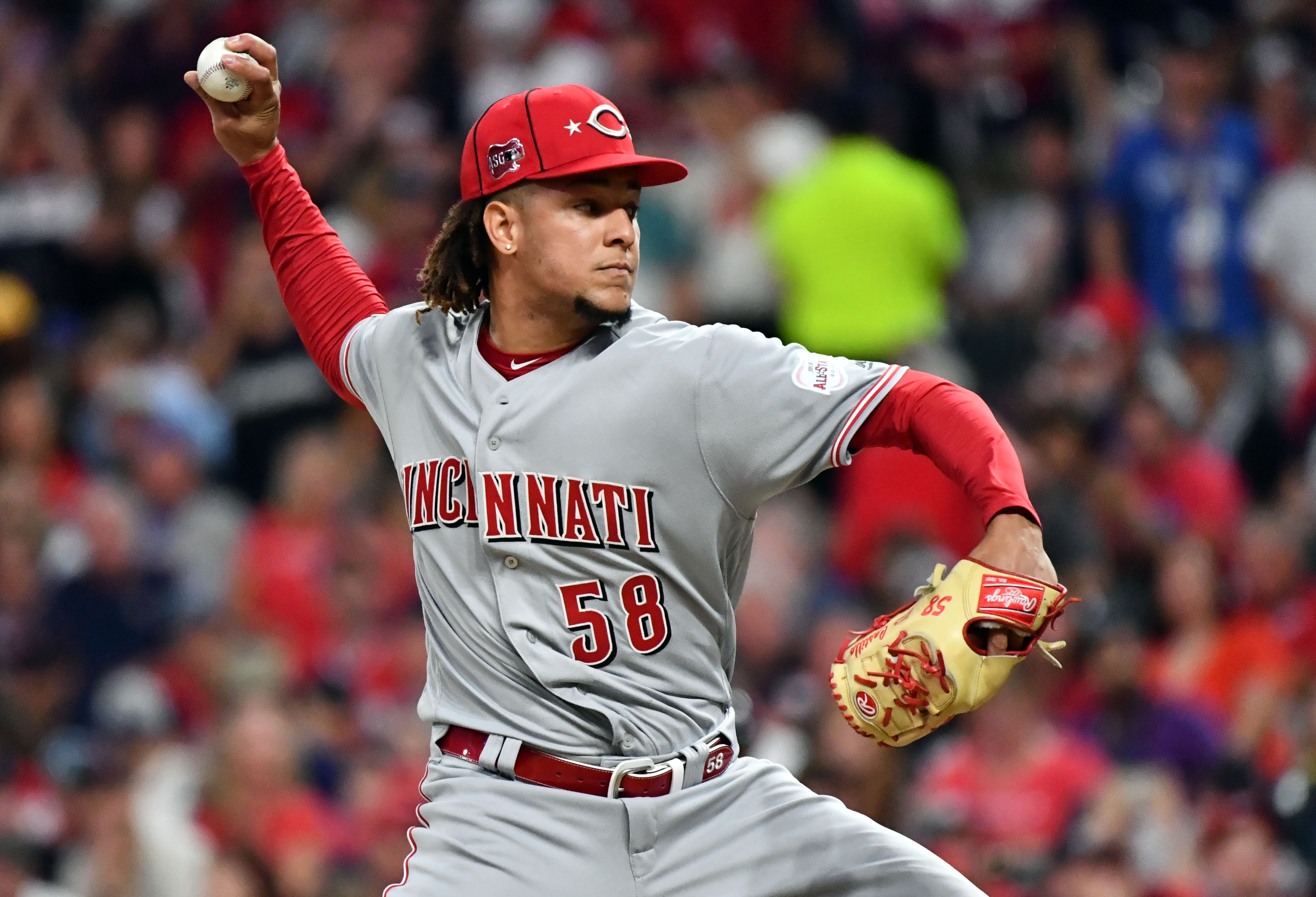 Heading into the final 10 weeks of the 2019 Major League Baseball regular season, the division leader has a minimum lead of five and a half games in every division except one. The exception is the National League Central, where it is extremely competitive at the moment. All five teams are currently within four and a half games.

The issue in the division is that no team has played exceptional baseball. At 47 wins and 43 losses, the Chicago Cubs lead the second place Milwaukee Brewers by only half a game. The St. Louis Cardinals are at the .500 mark at 44-44. They are followed by the Pittsburgh Pirates at 44-45 and two and a half games back, and the fifth place Cincinnati Reds at 41-46. Even though the Reds are five games below .500, they are in definite striking distance of the Cubs at only four and a half games back.

There is also tension going on in Chicago. Despite winning a World Series with the Cubs only three years ago, there is talk that Cubs manager Joe Maddon is trying to save his job. More and more Major League Baseball is becoming a “what have you done for me lately business” with lack of emphasis being placed on loyalty and past success.

The Cubs have the best offense in the division as they have scored 455 runs, while the Reds have the best pitching as they have only surrendered 341 runs. The Cubs had three all-stars in the All-Star Game, all of whom were positional players. They were catcher Wilson Contreras (.286, 18 HR, 52 RBIs), shortstop Javier Baez (.289, 22 HR, 62 RBIs), and third baseman Kris Bryant (.297, 17 HR, 44 RBIs). First baseman Anthony Rizzo also put up solid first half numbers (.272, 19 HR, 58 RBIs), while outfielders Kyle Schwarber (18 home runs) and Jayson Heyward (14 home runs) have each reached double figures in home runs.

The Reds have had 31 quality starts from their starting rotation, and outstanding relief from Amir Garrett, who has 14 holds and an earned run average of 1.70. The Reds were represented in the All-Star Game by starting pitchers Luis Castillo and Sonny Gray. Castillo has been masterful as he has a record of 8-3 with a 2.29 earned run average, 124 strikeouts and 53 walks. Despite only having a record of 5-5, Gray’s command has been equally as impressive as he has 103 strikeouts and 33 walks with an earned run average of 3.59.

Over the next three months, the National League Central should get even more compelling. That is because there will be a lot of games where teams inside the division will face each other.