Five storylines to watch for New York Mets in second half 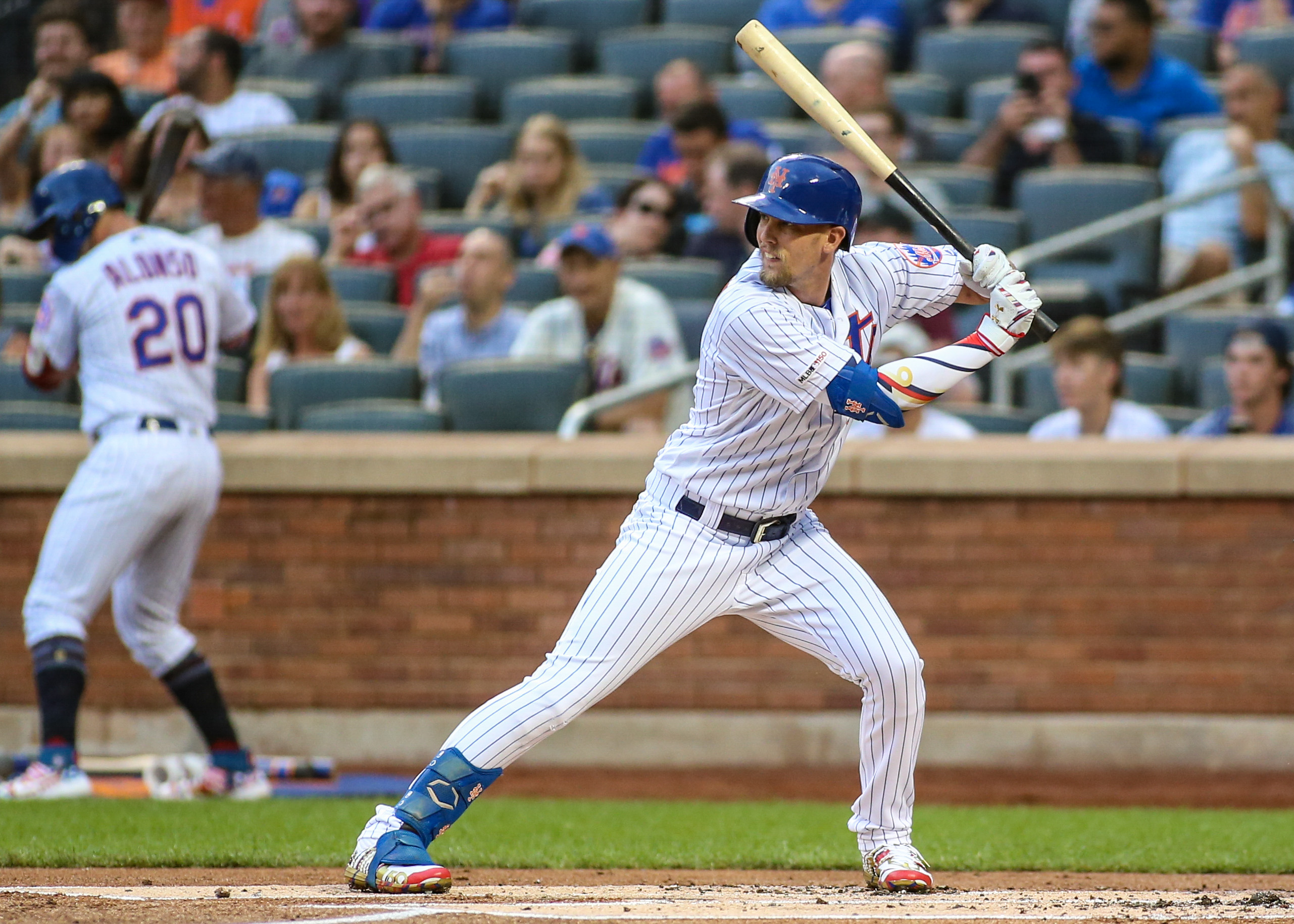 Five storylines to watch for New York Mets in second half

The second half of the season begins tonight for the New York Mets, who are most likely missing the playoffs for a third straight year. While there may not be a ton of intrigue surrounding the team right now, there are a few headlines worth watching down the stretch. Here are our top five picks for stories to get Mets’ fans through the second half of another trying year.

Who do the Mets end up trading?

The Mets are going to be selling on July 31, and the rumor mill is heating up again now that Noah Syndergaard’s name is back in the headlines as a potential trade target. Besides seeking a big haul for Thor, the Mets are likely to deal pending free agents like Zack Wheeler, Todd Frazier, and Jason Vargas by the end of the month. How Brodie Van Wagenen operates as a seller and what kinds of prospects he gets in return for his chips will be worth watching.

A positive on field storyline for the Mets is Jeff McNeil’s quest for the batting crown. McNeil, a first time All Star this year, entered the break leading the league in hitting at .349. The Mets haven’t had a batting champion since Jose Reyes in 2011, and there is every reason to believe McNeil can end that streak this year.

What will Pete Alonso do for an encore?

2019 has been the year of Pete Alonso for the Mets, and he has already shattered the franchise’s rookie home run record by slugging 30 in the first half. Alonso followed that up with a win at the Home Run Derby and a two RBI night at the All Star Game, making himself a true national star for the Mets. The Mets’ single season home run record, held by Carlos Beltran and Todd Hundley at 41, should fall as Alonso makes a push for the National League’s Rookie of the Year Award.

Does Anthony Kay make the majors?

The Mets are expected to trade at least Wheeler by the end of the month, which should open up a spot in the starting rotation. That hole could be filled by the organization’s top pitching prospect, lefty Anthony Kay, who just pitched a scoreless inning at the Futures Game. Kay dominated AA before earning a promotion to Syracuse, where he has struggled in his first four starts at the AAA level. The Mets don’t want to rush Kay right now, but if he finishes the minor league season well don’t be surprised if the team gives him a few September starts.

Can the Mets fix some of their underperforming players?

The Mets have a lot of building blocks for next year’s roster, but they also have a few players they are stuck with that have been underperforming. Robinson Cano has been a massive disappointment in his first year as a Met while Edwin Diaz and Jeurys Familia have had nightmarish seasons out of the bullpen. Syndergaard (if he isn’t traded) and Steven Matz have also been extremely inconsistent in the rotation. Getting as many of these players righted as possible could make life much easier for the Mets heading into the offseason.