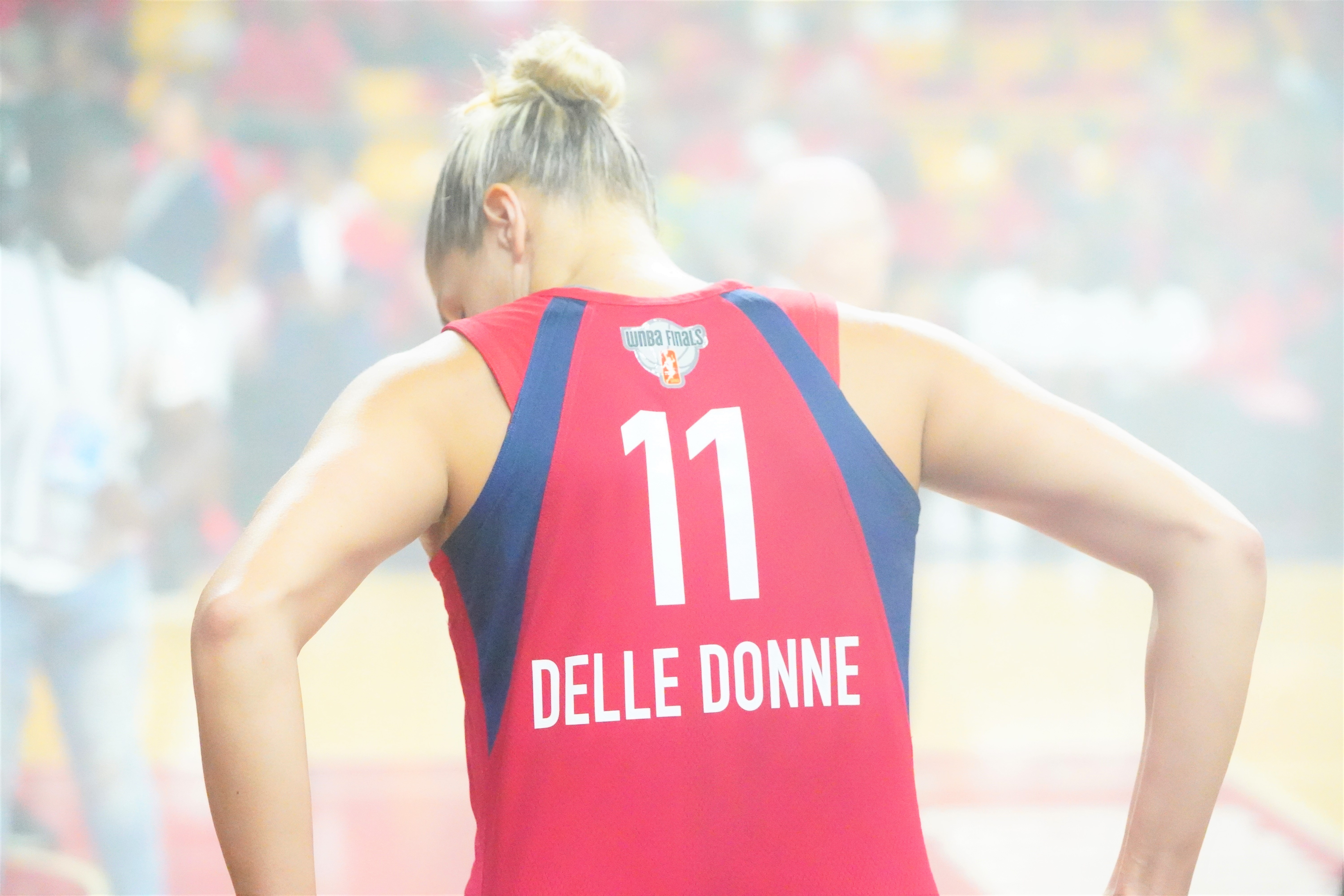 The Washington Mystics hold the second best record in the WNBA less than halfway through the season at 9-5 behind the 10-5 Las Vegas Aces. On Thursday, the league announced that forward Elena Delle Donne and head coach Mike Thibault along with the rest of his coaching staff will represent the Mystics in the WNBA All-Star game in Las Vegas on Saturday, July 27 at 3:30 p.m. ET on ABC.

Similar to the NBA game, captains will pick their teams and as the top vote-getter, Delle Donne will be first captain. Appearing in her sixth All-Star game in seven seasons in the WNBA, Delle Donne has averaged 15.8 points and 8.2 rebounds per game through 12 contests.

This will be the third All-Star Game for Thibault. The winningest coach in WNBA history, Thibault is a three-time WNBA Coach of the Year, most recently in 2013 with Washington. Under his leadership, the 2018 Washington Mystics made the first WNBA Finals appearance in franchise history following a 22-12 season. He recently was named the WNBA coach of the month for June after leading Washington to a 9-2 record for that month.

Washington continues their ‘run it back’ season on Saturday with a matchup with the Las Vegas Aces at 7 p.m. from the Entertainment and Sports Arena. Emma Meesseman and Kim Mestdagh have returned to the team following their commitment with the Belgium National Team. They will be available for Saturday’s game between the top two teams in the WNBA.