Patrick Peterson once wanted out, now hopes to be a Cardinal 'for life' 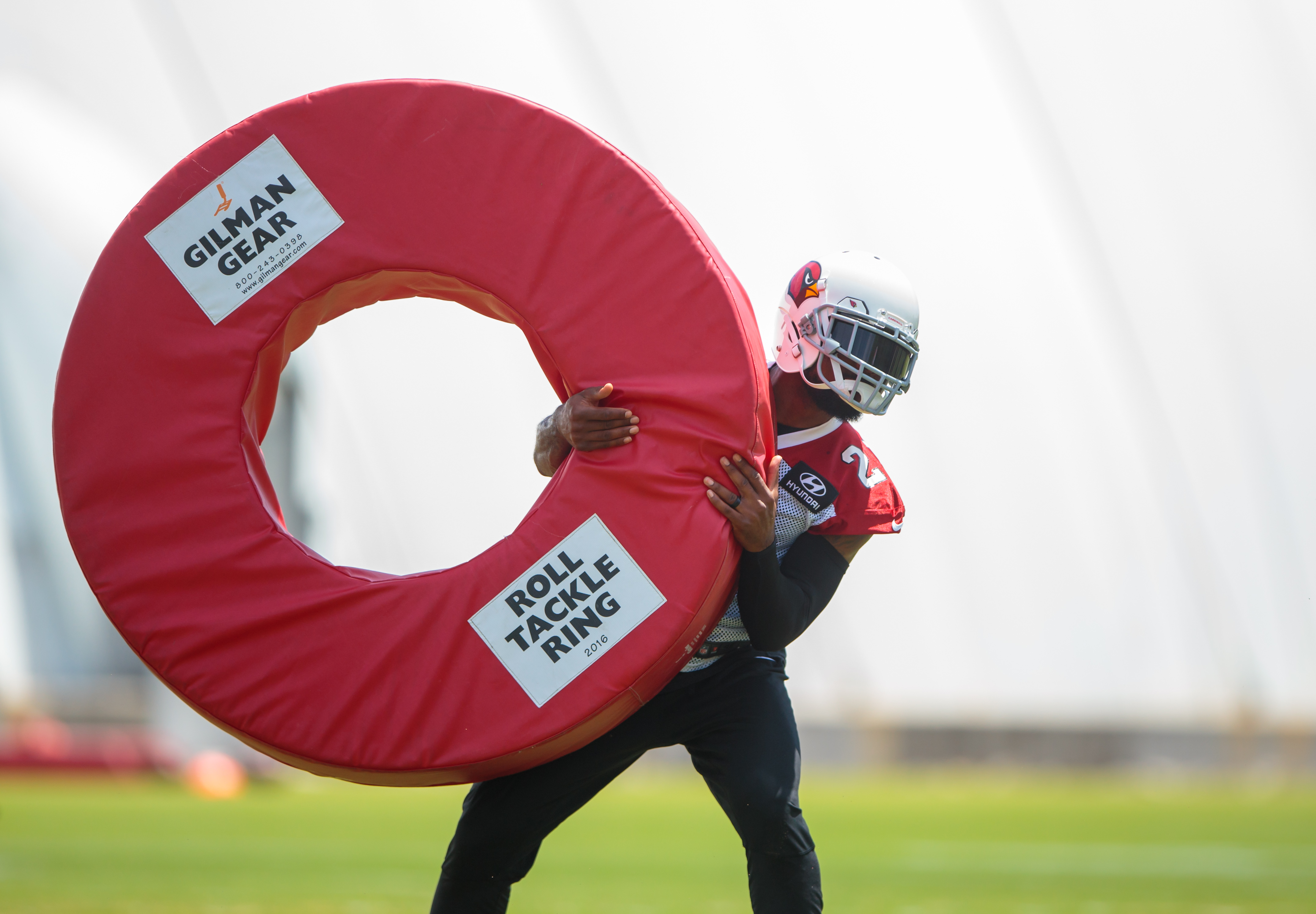 Patrick Peterson once wanted out, now hopes to be a Cardinal 'for life'

There was a time not too long ago when it appeared as if Cardinals star cornerback Patrick Peterson was a lock to be traded.

Just last October, leading up to the trade deadline, we wrote multiple articles about how we believed Peterson would be traded to a contender, as he himself even indicated that he wanted out. And it did appear as if the Cardinals were having a fire sale, given that the team is rebuilding, but they did retain a few veterans — Peterson among them.

But now it looks like Peterson doesn’t want to go anywhere, judging by a recent appearance on Sirius XM NFL Radio.

“I love Arizona, I definitely want to be there, just that time of the year last year (when he requested the trade), it was just very, very tough to deal with. But as being one of our leaders, I definitely felt that it shouldn’t have gone that way. But people upstairs can trade players and try to shop players around whenever they need to, so I didn’t see what was wrong with me asking for a trade at the time. So, it kind of works both ways.”

It’s possible that Peterson is hopeful about the development of Kyler Murray, and where the team is headed. Maybe that’s why he changed his mind. Or, he’s just saying all the right things. We’ll soon find out.