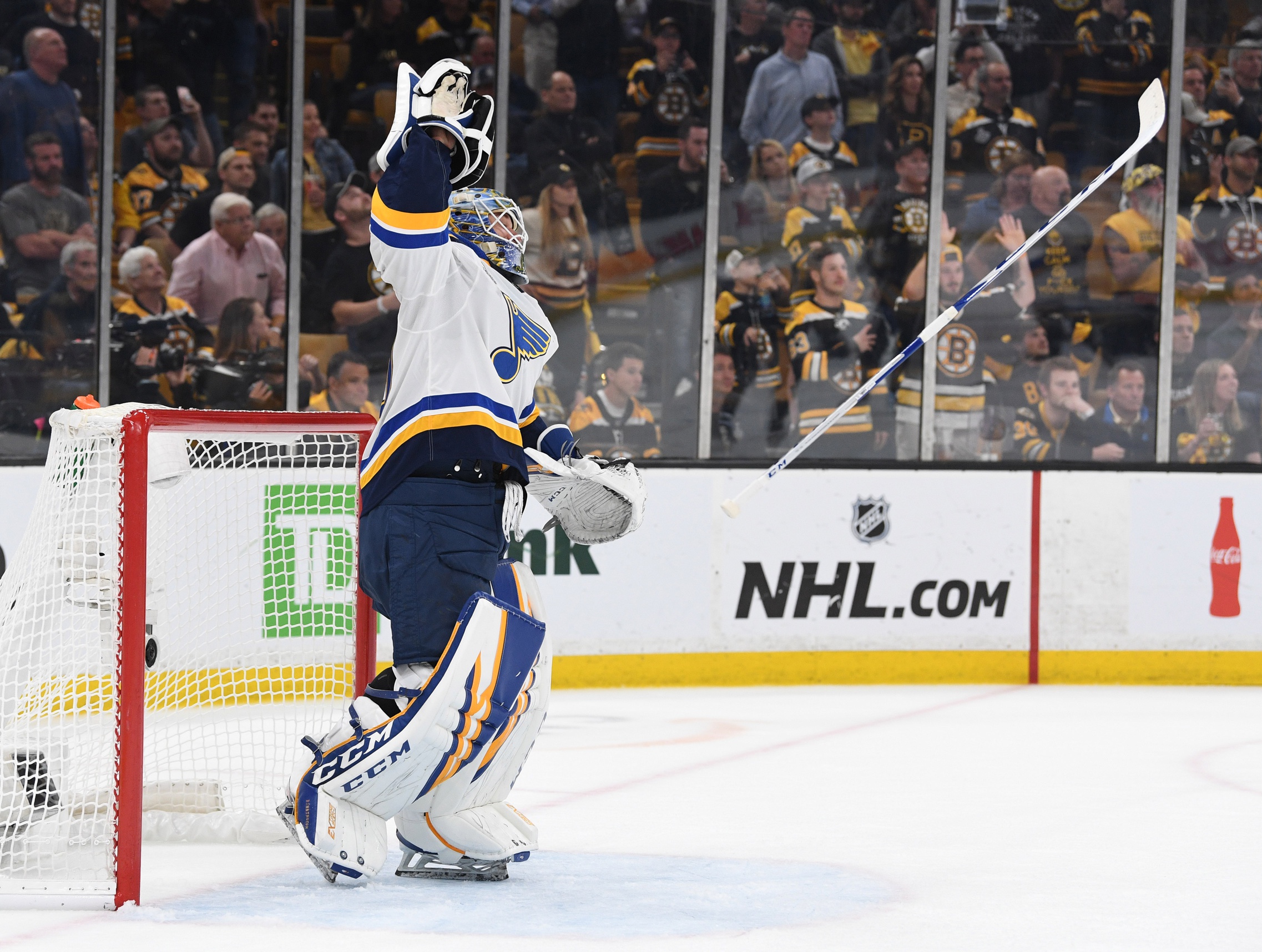 The St. Louis Blues completed one of their biggest offseason tasks by inking Jordan Binnington to a new two-year contract worth $4.4 million per season. The contract avoids a potentially uncomfortable arbitration process.

There was really no question that the Blues wanted to keep Binnington after his miraculous 2018-19 that ended with the franchise’s first Stanley Cup. But, as we’ve seen in other championship teams, keeping the band together for another run can be easier said than done.

Binnington’s specific situation was a tricky one. He made just $650,000 last season as he spent a large portion of the year as the fourth goaltender on the depth chart. We all know how the year ended and that meant a big salary increase was due if the Blues wanted to keep Binnington in their crease. But, if we’re looking at things objectively, Binnington’s sample of work is extremely small. The Blues couldn’t afford to make too big of a splash with Binnington even though he did deliver what no other goaltender has in team history. And yet they had to reward him handsomely at the same time.

Did the Blues overextend themselves while retaining another Cup asset? It doesn’t look like it. A contract in the neighborhood of $5 million or higher would have felt like the Blues might have paid a bit too much. Seeing the financial hit come in closer to $4 million rather than $5 million just feels a bit better. The length of the contract is ideal for both sides as it serves as a two-year “prove yourself” contract. Binnington can earn a larger contract after he proves that his play in 2018-19 wasn’t just a one-season wonder.

Summarized, the Blues retain the goalie that stood on his head in the playoffs and was the deciding factor in Game 7 against the Boston Bruins. It’s hard to find too many flaws in that.