Mickey Callaway's job is safe for the rest of the season 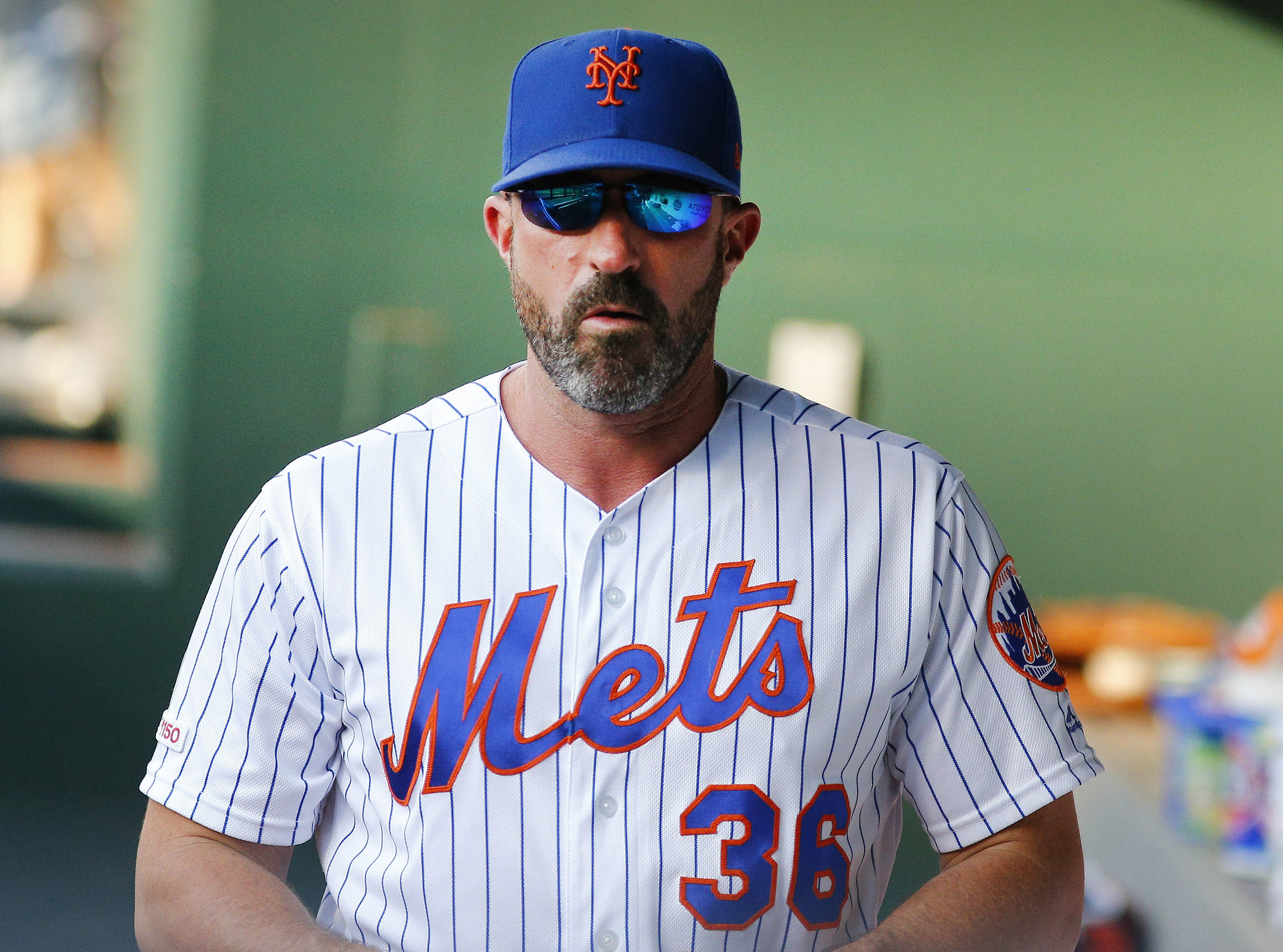 Mickey Callaway's job is safe for the rest of the season

The New York Mets’ season is all but over, but it looks like Mickey Callaway will get to see the year through. General Manager Brodie Van Wagenen addressed the media prior to yesterday’s game with the Miami Marlins and indicated that Callaway will “absolutely” finish the season, MetsBlog.com reports. Callaway has been on the hot seat for a while and has seen members of his coaching staff get fired, but he will at least get the chance to survive the season.

This is probably more the result of ownership not wanting to make an in-season change, but it makes sense to let Callaway finish the year now. The Mets should have gotten rid of Callaway weeks ago if they wanted to salvage the season, and doing it now would simply be an empty gesture. There is little difference between letting Callaway finish the year or having Jim Riggleman do it, so the Mets may as well just start fresh in the winter and look for a new coaching staff at that point.

Change appears to be inevitable, as reports have surfaced that the Mets are already doing their homework on guys like Joe Girardi. Van Wagenen reportedly wants a veteran manager to lead this team, a good idea considering how tough it is for first time skippers to succeed in the New York market. The Mets should have plenty of choices over the winter, but (for now) the team is Callaway’s.