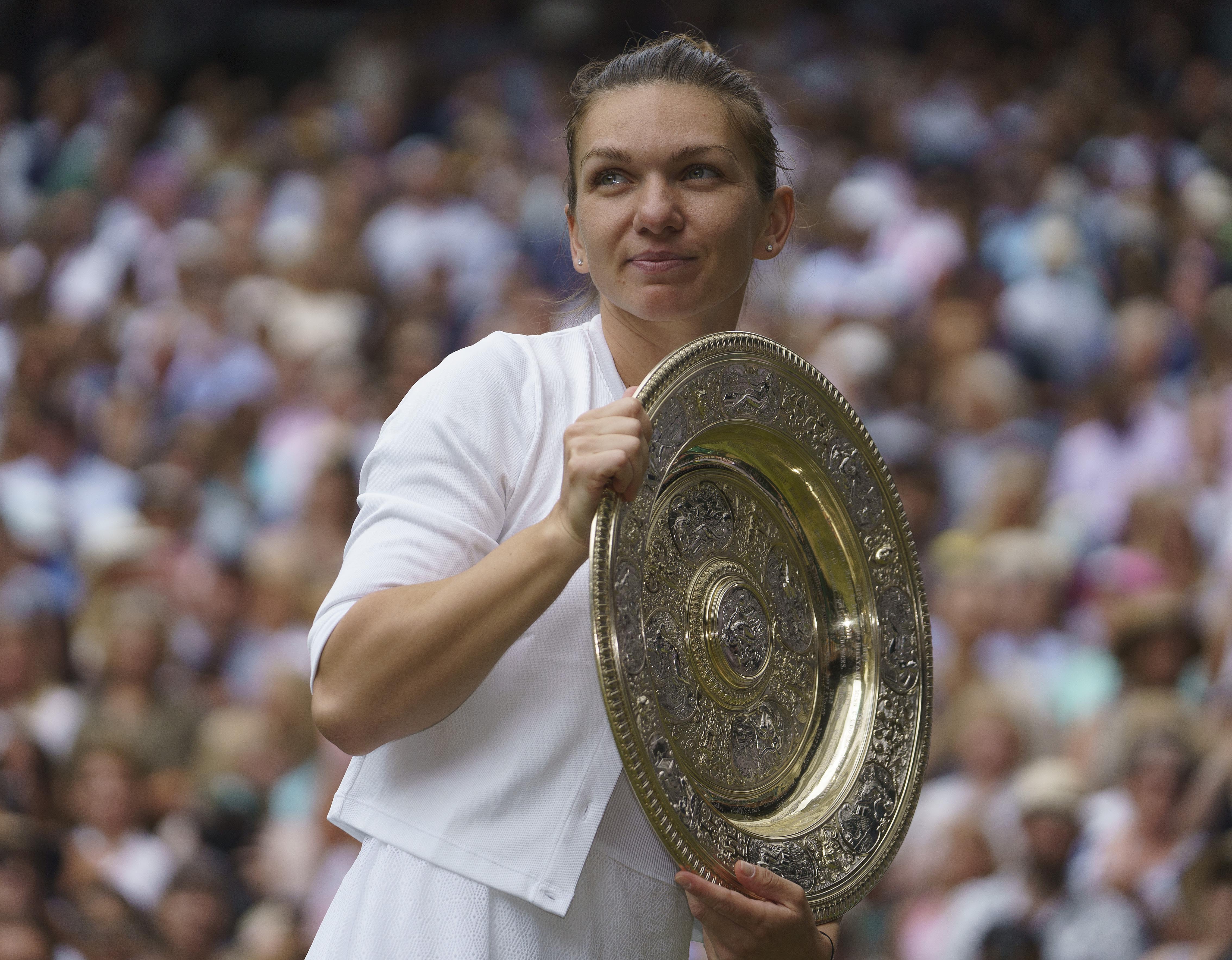 Simona Halep of Romania defeated Serena Williams of Saginaw, MI in straight sets on Saturday 6-2, 6-2 at Wimbledon from the All England Tennis and Croquet Club. For Halep, it was her second career major title. Her first came at the 2018 French Open, when she beat another American in the final at Roland Garros. Halep beat Sloane Stephens of Plantation, FL 7-6, 3-6, 6-4.

What stood out in Halep’s remarkable play on Saturday was her footwork. She was able to run down tennis balls with incredible speed and break Williams four times.

Halep was also able to limit her mistakes. Throughout the entire match, which only took 56 minutes to play, Halep only had three unforced errors. In contrast, Williams had 26 unforced errors.

Halep, who played the best match in her tennis career, was mentally strong. Throughout Halep’s career, she has easily got down on herself and been extremely disgruntled when things have not gone her way on the court. However there is no doubt that Halep showed a high level of positivity on Saturday that allowed her to be in control, and be the player dictating play.

A baseline specialist, Halep only won two net points throughout the entire match. However, Williams only won four net points herself as she was unable to dictate play with a serve and volley game that has been effective for her in the past on grass.

Halep became the first Romanian singles player to win a Wimbledon singles title (male or female). Like Halep, Ilie Nastase won two major titles. He won the 1972 United States Open men’s final by beating the late Arthur Ashe of Richmond, VA, 3-6, 6-3, 6-7, 6-4, 6-3. Then, less than a year later, Nastaste won the 1973 French Open men’s final by beating Nikola Pilic of Yugoslavia 6-3, 6-3, 6-0. The only other Romanian to win a grand slam singles title is Virginia Ruzici of Romania, who beat Mima Jausovec of Yugoslavia 6-2, 6-2 in the 1978 women’s final of the French Open.