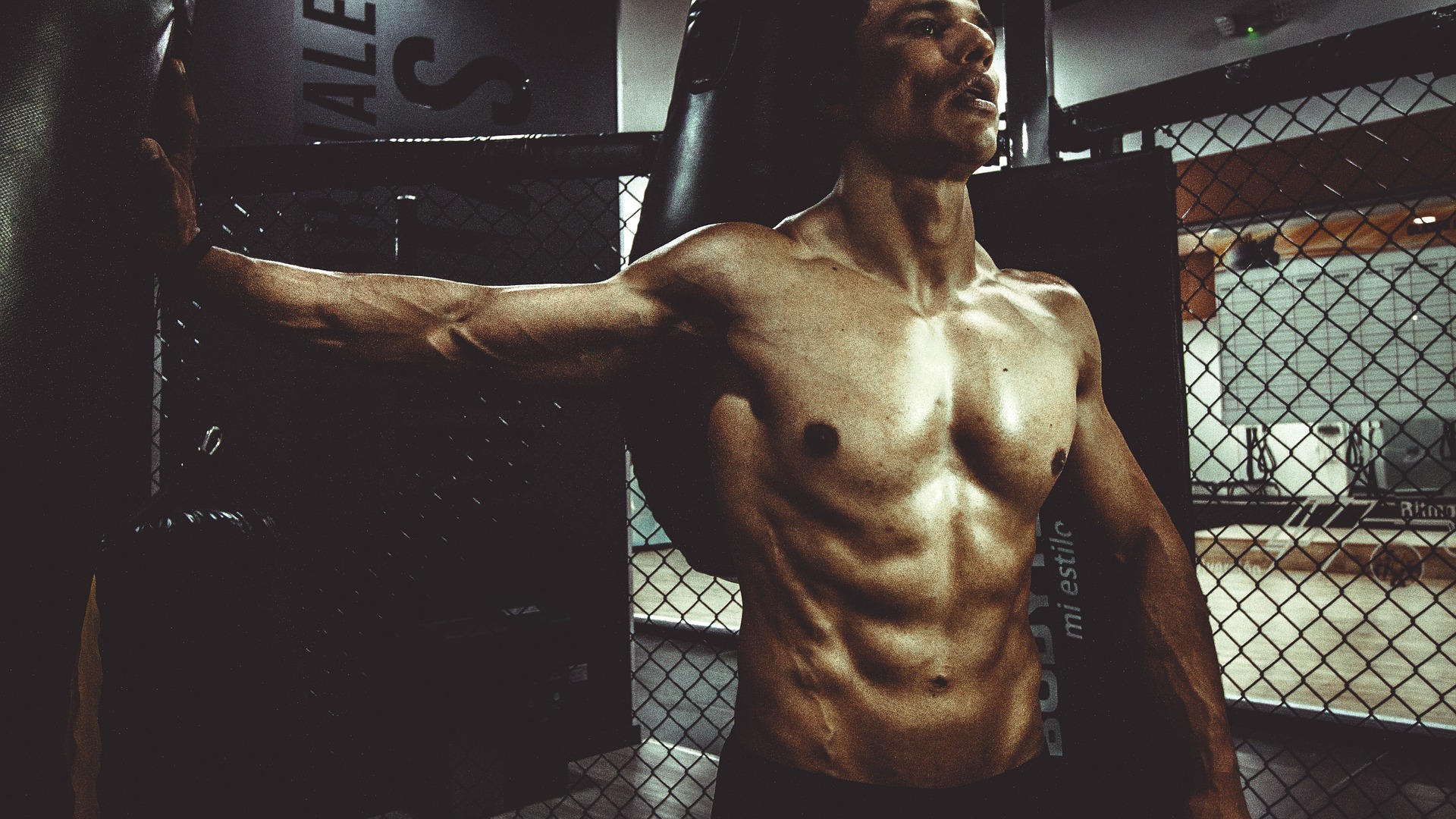 As a vegan, you’re likely getting healthy nutrients regularly from a plant-based diet. But just because we eat vegetables doesn’t mean some of us don’t need a boost with burning fat. While not a magic pill, fat burners can complement a healthy lifestyle of diet and exercise.

Fortunately, most vegans have the nutrient-dense diet part down. Add in consistent exercise with a sprinkle of a great fat-burning supplement, and you can reduce your body fat significantly.

But before we get in to the best vegan fat burner to use, let’s look at how a fat burner works, and what ingredients are safe and effective for vegans.

How does a fat burner work?

When thinking about weight or fat loss, we always hear about calories. Burn more calories than you take in, and you should lose weight. But a calorie is really just a measure of heat – the amount of heat it takes to raise 1 gram of water 1 degree Celsius, to be exact.. Therefore, thermogenesis, or the generation of heat, improves fat loss.

To put it very simply, the more heat you can raise, the more calories you burn.

But those calories have to come from somewhere. Typically, it comes from the food we eat. During fat loss, we eat less than normal. Sometimes, your body will start to break down muscle in search of nutrients. The best fat burners use compounds to trigger fat loss instead of muscle loss.

Now that we know a little more about how fat burners work, how do you know which one to choose? Read on to learn more about the most effective, natural, vegan supplement ingredients to burn fat

Much more than a delicious spice, cayenne pepper provides many health benefits. It contains compounds known as capsaicinoids, which can increase caloric expenditure. One study out of the Netherlands compared resting energy expenditure and fat oxidation across nineteen adults in the lab, combining 100% or 75% caloric requirements with capsaicin or a control. The researchers found that capsaicin increased resting energy expenditure during a caloric deficit (which usually slows metabolism slightly).

It also found significantly increased fat oxidation in the group who consumed capsaicin while on a 75% diet. Other studies confirm that capsaicinoids sustain fat oxidation during weight maintenance and specifically contribute to abdominal fat loss

Another pepper product, black pepper features a compound called piperine. Piperine induces thermogenesis in the body, inhibits the formation of new fat cells, and enhances absorption of the other nutrients. Not only does it act on its own to burn fat, but it accelerates the properties of any other ingredient. Head back up to the top to remember why bioavailability is important in your supplements, and you’ll be glad to add black pepper to your fat burners.

Derived from the herb Coleus forskohlii, forskolin is a natural compound used to increase levels of cyclic adenosine monophosphate (cAMP), which is associated with fat loss. According to the Journal of the International Society of Sports Nutrition, forskolin supplementation can mitigate weight gain while preserving lean body mass and limiting hunger. It’s also been shown to raise natural testosterone levels slightly to maintain muscle while reducing fat.

By triggering these metabolic compounds, it’s thought to increase thermogenesis by triggering white fat to act like brown fat. If this means nothing to you, here’s a short review: white fat is the adipose tissue that gathers around your abdomen for storage, while brown fat naturally generates heat to actually burn calories. So brown fat is more ideal for burning (white) fat.

Finally, HMB helps neutralize any muscle loss from exercising in a caloric deficit. HMB is a metabolite of the BCAA leucine. As an amino acid, its byproducts can trigger protein synthesis. Thus, taking HMB maintains muscle mass, which is critical to increasing resting metabolic rate and improving body composition.

You don’t necessarily have to exercise to reap its benefits. Just the more you exercise, the more energy you spend. Therefore, it’s a great complement to a comprehensive fat loss plan, keeping the muscle while losing fat.

To begin with, nearly every supplement this company makes is not only vegan, but additives and synthetic free. Performance Lab Fat Burner is a completely vegan supplement with all-natural, standardized ingredients for the most effective fat loss stimulation. They take the purity of their products very seriously, subjecting each product to rigorous lab testing before it hits the shelves.

The list of ingredients in Performance Lab Fat Burner is as follows:

All of these compounds are condensed into a tiny little pill for easy administration. They even go out of the way to avoid any negative effects, such as a slow-release version of cayenne pepper molecules to limit burning during digestion. Moreover, each ingredient builds upon and improves the nest. With only four ingredients, they are able to maximize fat-burning benefits.

Vegan fat burners can be incredibly effective if combined with hard work. Continue to hit the gym and control your dietary intake for best results. However, Performance Lab’s supplement offers an ideal, natural, and effective vegan fat burner to accelerate the process.

And why would you want anything less than the best? Head over to Performance Lab’s website to grab it today.