The Trade Finds A Moral Victory 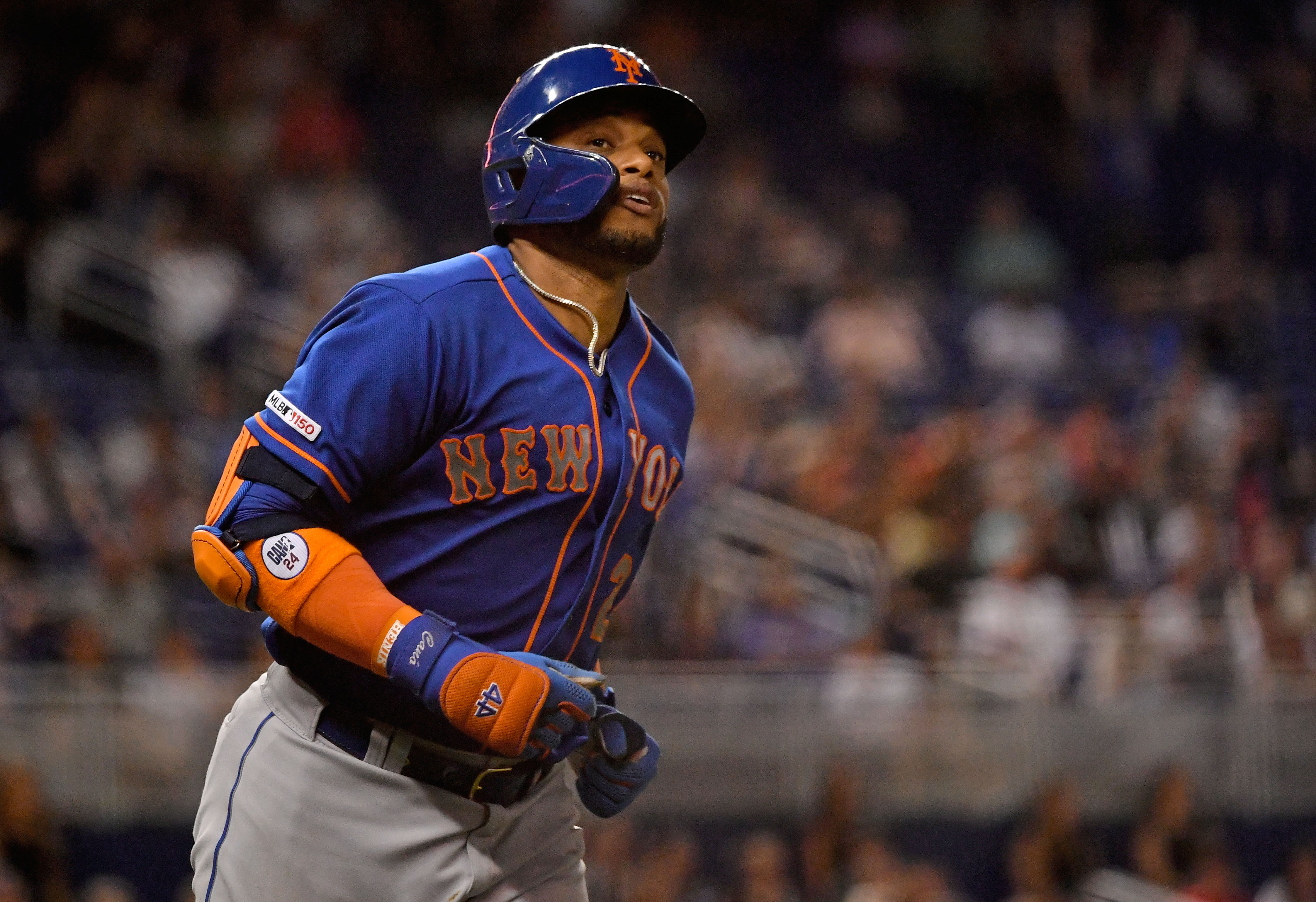 The Trade Finds A Moral Victory

When my wife called Michael Conforto’s home run in the third inning, I thought there would be some weird and wacky mojo that was finally headed our way. However, Harold Ramirez drove in a run in the fourth and a slow tag by Robinson Cano gave Ramirez a double, and he was quickly driven in on a triple by Jorge Alfaro. Here we go again.

It was the only blemishes on Noah Syndergaard’s night, as he only gave up the two runs on five hits and no runs in seven innings of work. Surely it meant that the longer the game went along still tied at 2-2, the greater the chance of the Mets’ bullpen screwing it up. But in the eighth, Cano it a two run home run to give the Mets a 4-2 lead, and it was the first runs the Mets had scored since the blackout hit New York (not the one in 1977.) Nobody … not even my wife could have called that one.

You sir, are a LIAR!!! (And stop trying to steal my wife’s thunder.)

Edwin Diaz came in for the ninth and gave up a ground ball single with one out and then a hard hit out to Todd Frazier by Ramirez. He then struck out Alfaro to seal the 4-2 victory. Brodie Von Monorail’s big trade might have cost the Mets a top prospect, but at least it netted the Mets a meaningless victory in July. Against the Marlins. Hooray.