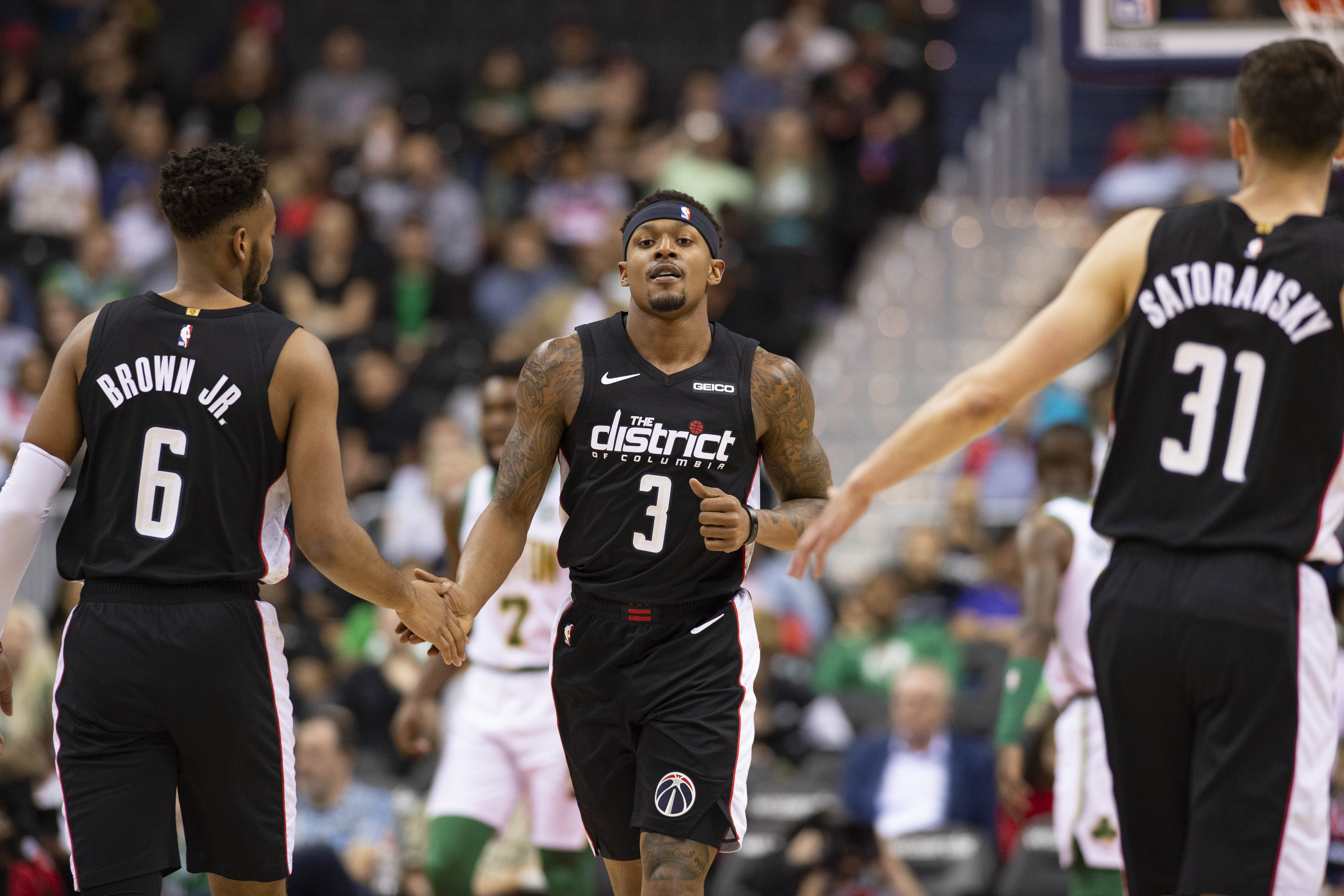 In talking with Troy Brown Jr. last month, he shared that head coach Scott Brooks wanted him to step up as a leader in his second season with the Washington Wizards. That might seem atypical for someone who is still 19-years old for a couple more weeks, but Brown is mature beyond his age, which was one of the reasons Washington selected him with the No. 15 overall pick in 2018. Brown’s first opportunity to step up as a leader came during his second Summer League.

“Not really,” Brown responded when asked if Brooks’ request came as a surprise to him. “Naturally, even as a young guy last year, I tried to be more of a leader as much as I could with the role I had. Just in general, that’s how I’ve always been. I’ve always been the one to do the right things and take charge and make sure everyone is in the right spots. Sometimes that can just be my default because I’ve worried about everyone else and trying to help everyone else before myself.”

Brown only played 69 minutes during the 2019 Las Vegas Summer League because of a left knee contusion early in the third game that would sideline him for the second half of the schedule. There was no reason to potentially put Brown in harms way with little to prove and him having dealt with tendonitis in that knee recently. The wing is not worried about the injury lingering and expects to be back training with IMPACT Basketball soon.

“First of all we got two wins this year, last year we only got one,” Brown discussed about the difference between the 2018 Summer League and 2019. “Just the vibe this year, overall with the players and the group. Everybody wanted to come out here and make their mark, playing hard and I feel like the energy was a lot different this year.”

The 6-foot-7, 216 pounder had games of 18 points and 15 rebounds as well as 16 points and 9 rebounds in the Wizards first two Summer League games, but it was the last two games when he sat out that one could see his leadership role taking over. This is something drawing a lot of attention from the gambling community as wagers on the Wizards have seen a unique upturn from sites like bookmakeradvisor.com From the end of the bench, Brown was yelling out instructions to his teammates on the floor more vocally than anyone else on the bench, coaches included.

“Especially with these guys because they do not know yet, they’re still trying to get acclimated to the game and stuff like that,” Brown said about calling out different information from the bench. “Trying to be vocal because even though I’m out, I still want to be a leader and that’s what I said I was going to do and I tried to stick to it. Being about team first and providing an example.”

Brown certainly has a high basketball IQ so maybe coaching is in his future?

“Yeah, depending on how it is. I would say not head coach, but assistant coach just still being around players, being able to give advice here and there,” Brown shared.