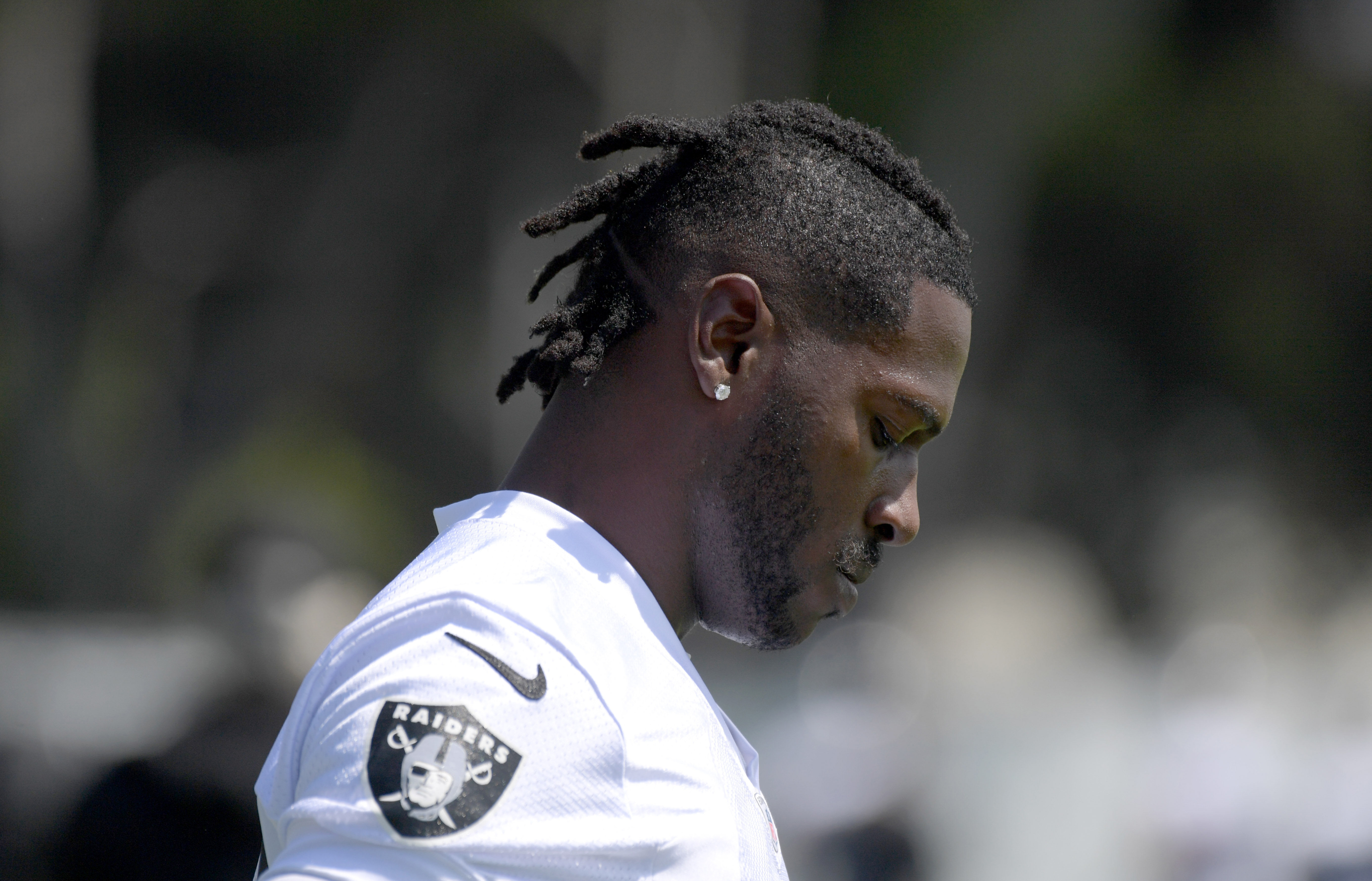 Former Steelers wide receiver Antonio Brown has been given the fresh start both he and the team desperately needed, but he already appears to be picking up where he left off in Pittsburgh.

Brown has been known to get caught up in off-field issues that don’t have any impact on his game or his team’s performance, bringing unnecessary drama into the locker room.

Sure enough, that’s exactly what he did on Sunday, when he complained about something completely frivolous — his rating in a video game. Check out what he had to say about his “Madden 19” rating, in a since deleted tweet, which Terez Owens was able to screenshot.

For the record, only four players — Aaron Donald, Khalil Mack, Bobby Wagner and DeAndre Hopkins — received a 99 rating. AB wasn’t one of them.