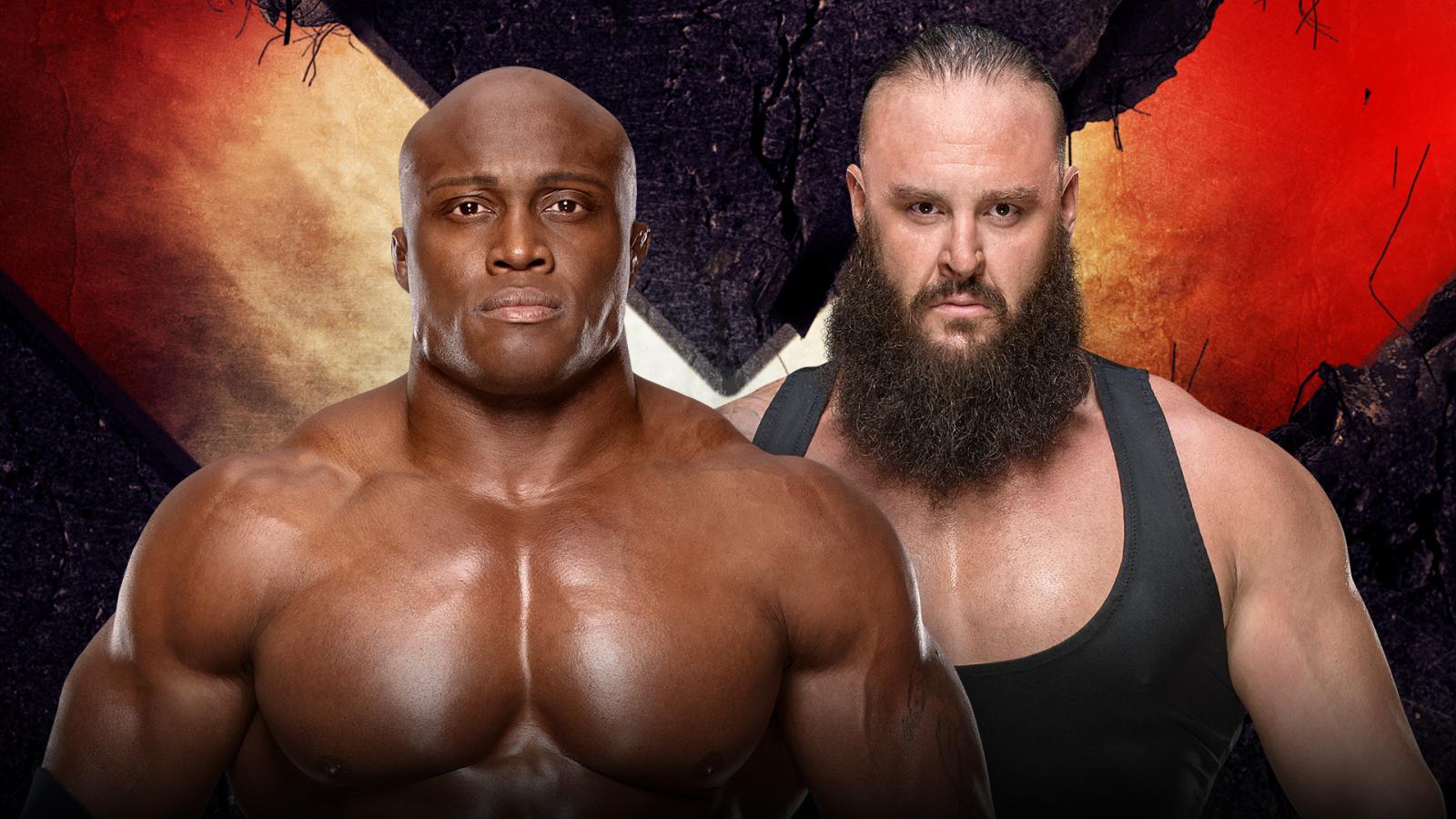 Braun Strowman and Bobby Lashley went to war at WWE Extreme Rules on Sunday, July 14. The bitter rivals battled in a Last Man Standing Match, which saw them fight all over the arena.

Strowman and Lashley fought outside of the ring, backstage and in the lobby, where fans watched them near the souvenir stands. But the end came back inside the arena, when Strowman powerslammed Lashley off the stage and through a gimmicked floor below.

The referee began counting 10, but at the last moment, Strowman punched his way through the wall and emerged without Lashley, who was counted down. Braun won the match and perhaps the war.

The rivalry between the two men recently reached a breaking point on Monday Night Raw, when Strowman and Lashley went crashing through the LED wall on the stage. That shocking moment led to their wild melee at Extreme Rules