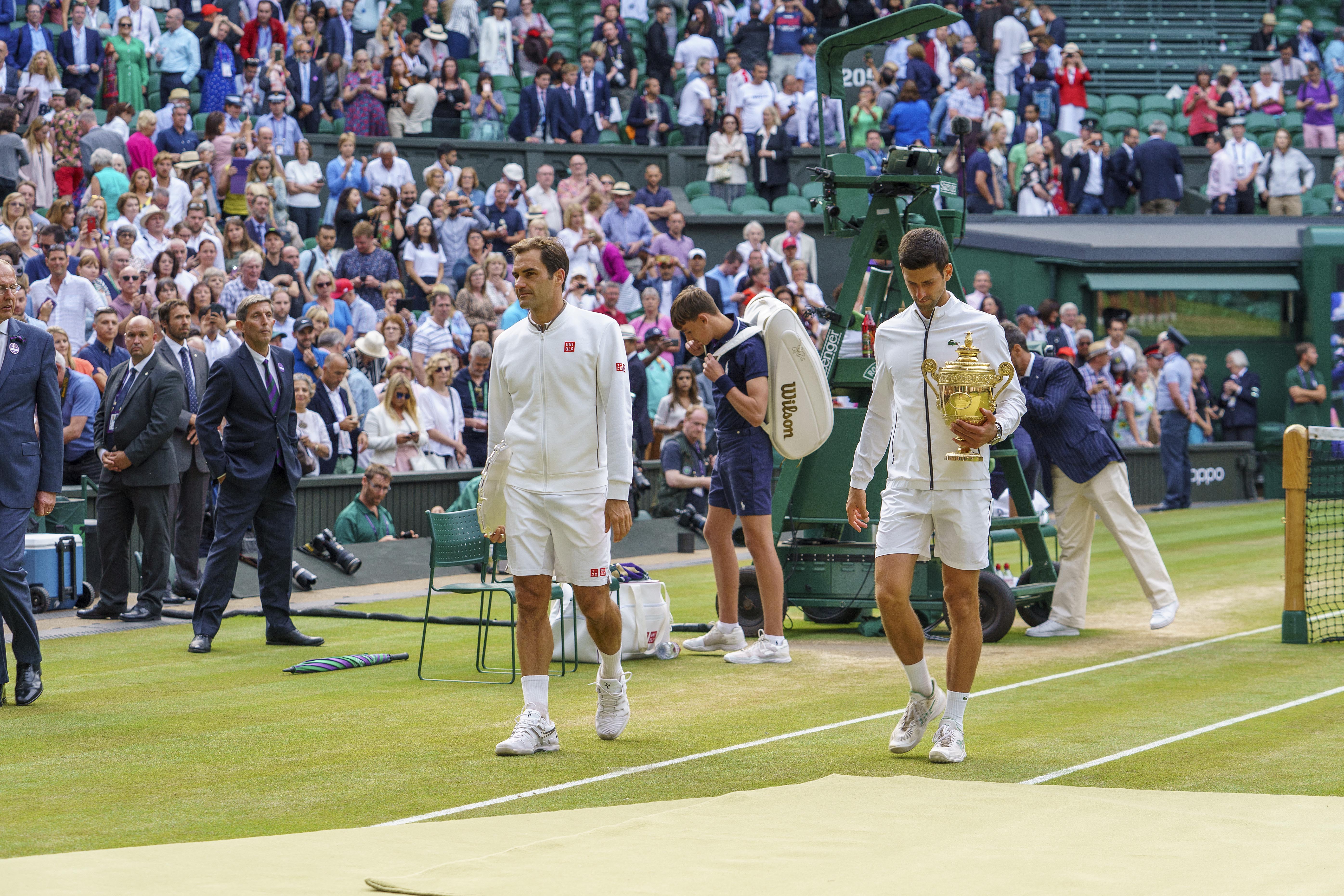 Roger Federer and Novak Djokovic went at it in the longest Wimbledon singles final ever, in a compelling match that captivated even the most casual sports fans.

Djokovic entered the match as the listed favorite, being the No. 1-ranked player in the world, but Federer is clearly no small potato, either, having a resume that’s even more accomplished than his opponent.

Federer remained classy in defeat, though. Check out what he had to say afterward.

“I hope I give some other people a chance to believe that at 37, it’s not over yet,” Federer said.

"I hope I give some other people a chance to believe that at 37, it's not over yet."@rogerfederer's not done 💪

Roger is the man.