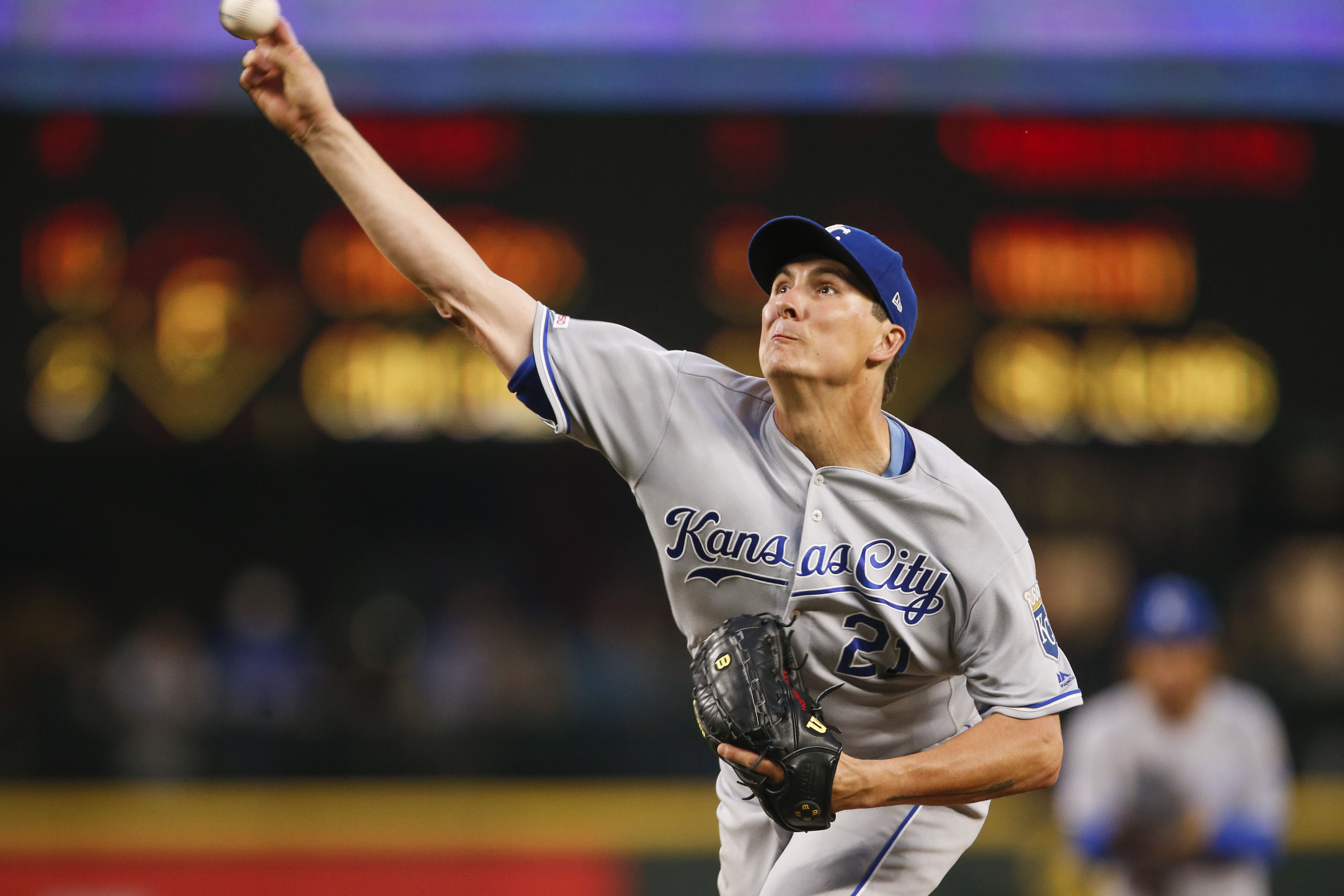 Bailey was traded by the Royals to the A’s on Sunday, which wasn’t a huge surprise, given Kansas City’s record. They’ve long been labeled as a seller.

What was, however, was that Bailey was actually on the field warming up in the bullpen before Sunday’s game, as he was slated to pitch in it. He then got wind of the news that he was traded, and he was then told he wouldn’t be needed on the mound.

One more note on new #Athletics pitcher Homer Bailey: He was scheduled to pitch today for Royals (actually was warming up in bullpen when trade was finalized). So he could potentially pitch for A's on Tuesday or Wednesday vs. Seattle

That’s really not a great look by the Royals, who clearly could’ve managed that situation a bit better.