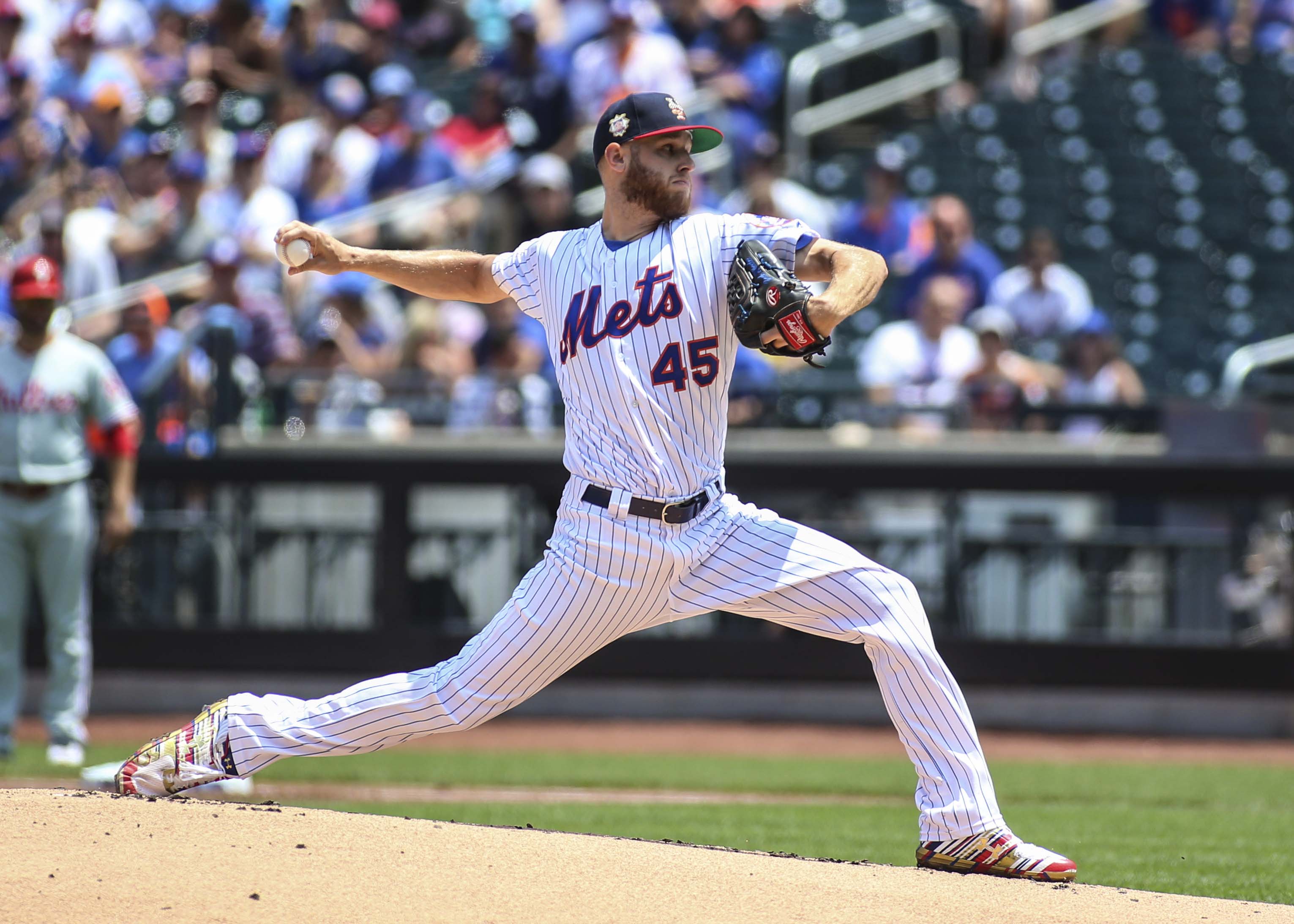 The New York Mets haven’t dealt Zack Wheeler yet, and they’re already down a potential suitor. The Boston Red Sox made an early swing at the trade market over the weekend, landing Andrew Cashner from the Baltimore Orioles in exchange for a pair of prospects. The move takes them out of consideration for a Wheeler trade, SNY’s Andy Martino reports, reducing the number of teams that may explore a trade for the Mets’ righty by one.

The good news is that there are plenty of teams still looking for starting pitching help, including the Minnesota Twins, Milwaukee Brewers, Houston Astros, and New York Yankees. The Yankees have been very interested in Wheeler in the past, but the Mets have been historically hesitant to make a deal with their crosstown rivals. Martino notes that Mets’ sources indicate that the Mets would send Wheeler to the Bronx if they were enticed by the offer, but others around the league remain skeptical that is actually a possibility.

At this point, if the Mets are committed to dealing Wheeler rather than extending him (and that has merits, but is worth a discussion for another day) they need to land the best possible offer for him. If that offer comes from the Yankees, the Mets have to swallow their pride and send Wheeler to the Bronx. That’s a tough sell given the inferiority complex this ownership group appears to suffer from, but the goal for the Mets should be trying to win in the future, not just spiting the Yankees. If the Yankees’ package is the best on the table, they shouldn’t hesitate to take it.