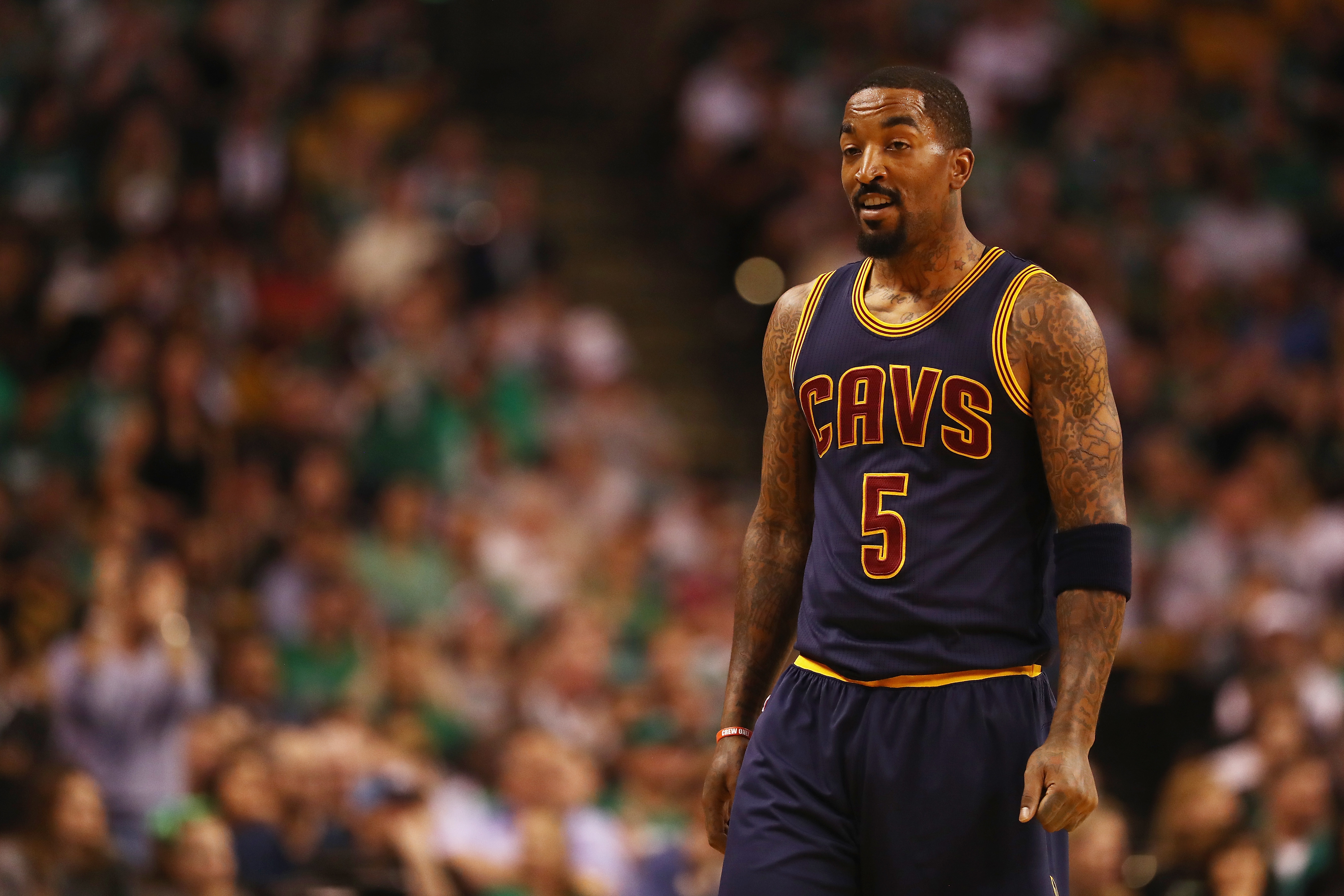 The Philadelphia 76ers could still be looking to add some veteran shooters off the bench.

It’s been quite the eventful offseason so far for the Philadelphia 76ers. First, they opened up the NBA Free Agency period by using one of their max slots on veteran forward, Tobias Harris. While many expected the Sixers to use their other max slot on Jimmy Butler, many were surprised to find out that Butler didn’t have a future planned in Philly.

Therefore, the Sixers signed and traded Butler away to the Miami Heat while landing guard, Josh Richardson. Other notable moves the Sixers made included adding Al Horford, Kyle O’Quinn, and Raul Neto while retaining some of their own free agents in Mike Scott, and James Ennis.

At this point, the Sixers are in great shape moving forward and could very well be close to the top of the Eastern Conference once again in 2019. However, they are not perfect. Losing Jimmy Butler was one thing — but losing JJ Redick hurts more than many think.

Last year, the Cleveland Cavaliers made Korver available to any teams who might’ve had interest in trading for him. While the Sixers were in the conversation, the Utah Jazz made the best offer and received the veteran shooter. Now that the Jazz are done with Korver, he’s once again available for teams to sign and the Sixers seem to have an interest in a potential reunion.

Korver’s not the only veteran shooter to recently be linked to the Sixers. As of Monday, the Cavaliers have waived J.R. Smith, making him a free agent. Bleacher Report’s Andy Bailey recently suggested five ideal landing spots for the veteran, with the Sixers being one of them. Similar to the same situation as Korver, Smith offers some veteran experience and is reliable with his shooting. Adding one of these two guys could surely benefit the Sixers.