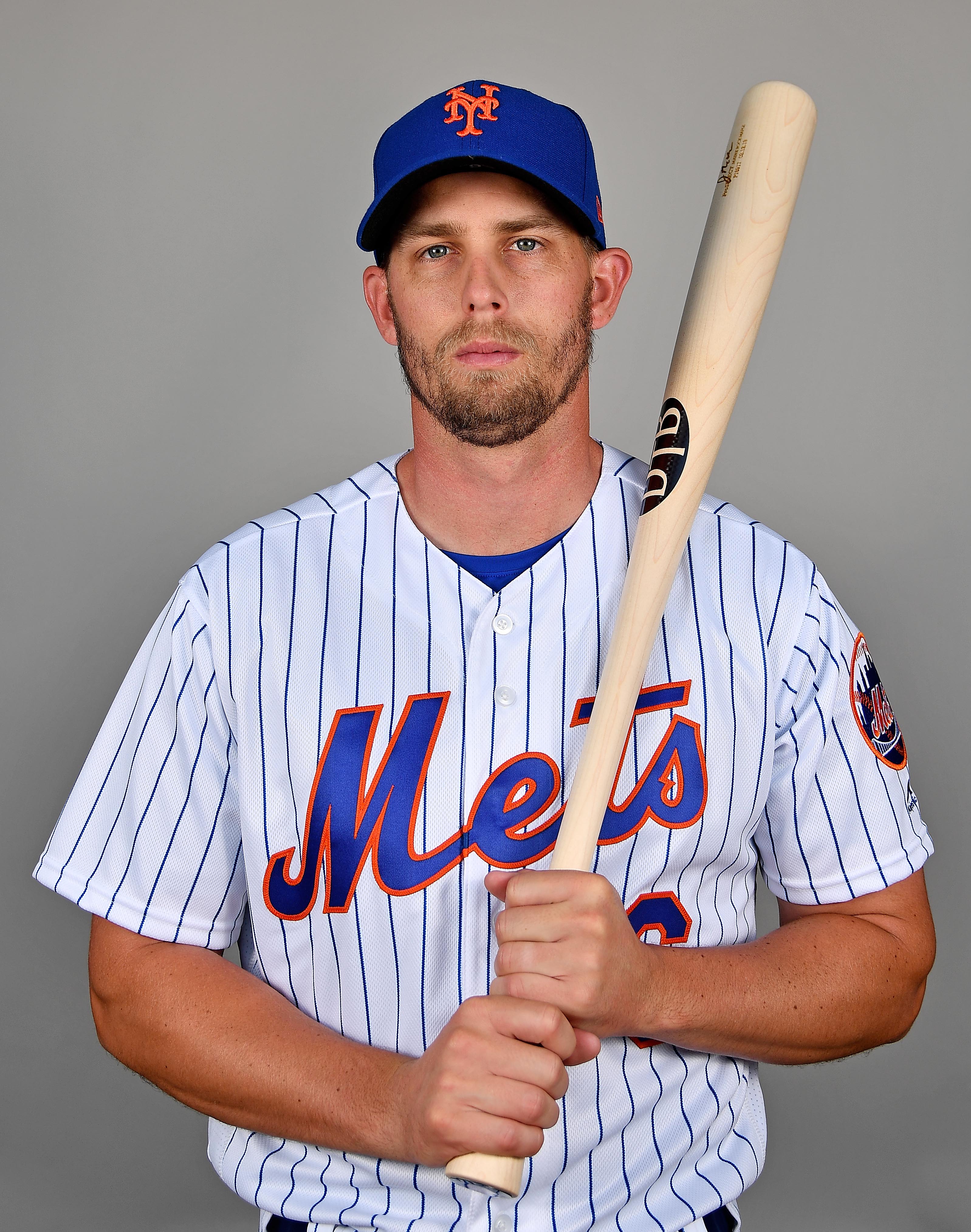 The New York Mets have had a very tough season. At 42 wins and 51 losses, they are currently 14.5 games back of the Atlanta Braves for first place in the National League East.

However, Mets fans have lots to be excited over. Besides being nine games below the .500 mark, the club is remarkably only six games back of the Philadelphia Phillies for the second wildcard spot in the National League, and the Mets have two of the game’s newest superstars in their lineup.

Second year player Jeff McNeil has had a marvelous season for the Mets to date. The all-star leads Major League Baseball with a .349 batting average. He has 105 hits in 301 at bats. This outstanding consistency came after McNeil hit .329 during 225 at bats in his 2018 rookie season. In 79 games in 2019, McNeil has scored 44 runs, 24 doubles, eight home runs, one triple, four stolen bases, 19 walks, an on base percentage of .410 and a slugging percentage of .515.

McNeil has also had a four hit game on four occasions on 2019. They came in an 11-8 win over the Washington Nationals on March 30, in a 4-3 win over the Cincinnati Reds on April 30, in a 7-5 loss to the Phillies on June 25 and in a 6-5 win over the Phillies on July 6. McNeil is extremely versatile defensively as he has already played second base, third base, left field and right field.

Just like McNeil, first baseman Pete Alonso represented the National League and the Mets at the 2019 Major League Baseball All-Star Game in Cleveland, OH. At the midsummer classic, Alonso was not only the Home Run Derby champion, but had a key two out RBI single in the eighth inning which scored Yasmani Grandal of the Los Angeles Dodgers and David Dahl of the Colorado Rockies in the all-star game itself.

On the season, McNeil is third in Major League Baseball in home runs with 30. He trails only Christian Yelich of the Milwaukee Brewers (32 home runs) and Clay Bellinger of the Los Angeles Dodgers (31 home runs). Alonso is also fifth in the major leagues with 207 total bases and seventh in Major League Baseball with 69 runs batted in. During his 92 games, Alonso, who is 24 years of age, has scored 57 runs, collected 92 hits, 21 doubles, two triples, one stolen base, 39 walks, a .275 batting average, .369 on base percentage and a .618 slugging percentage.