Minor League Mondays: Will Toffey is having a tough year with Binghamton 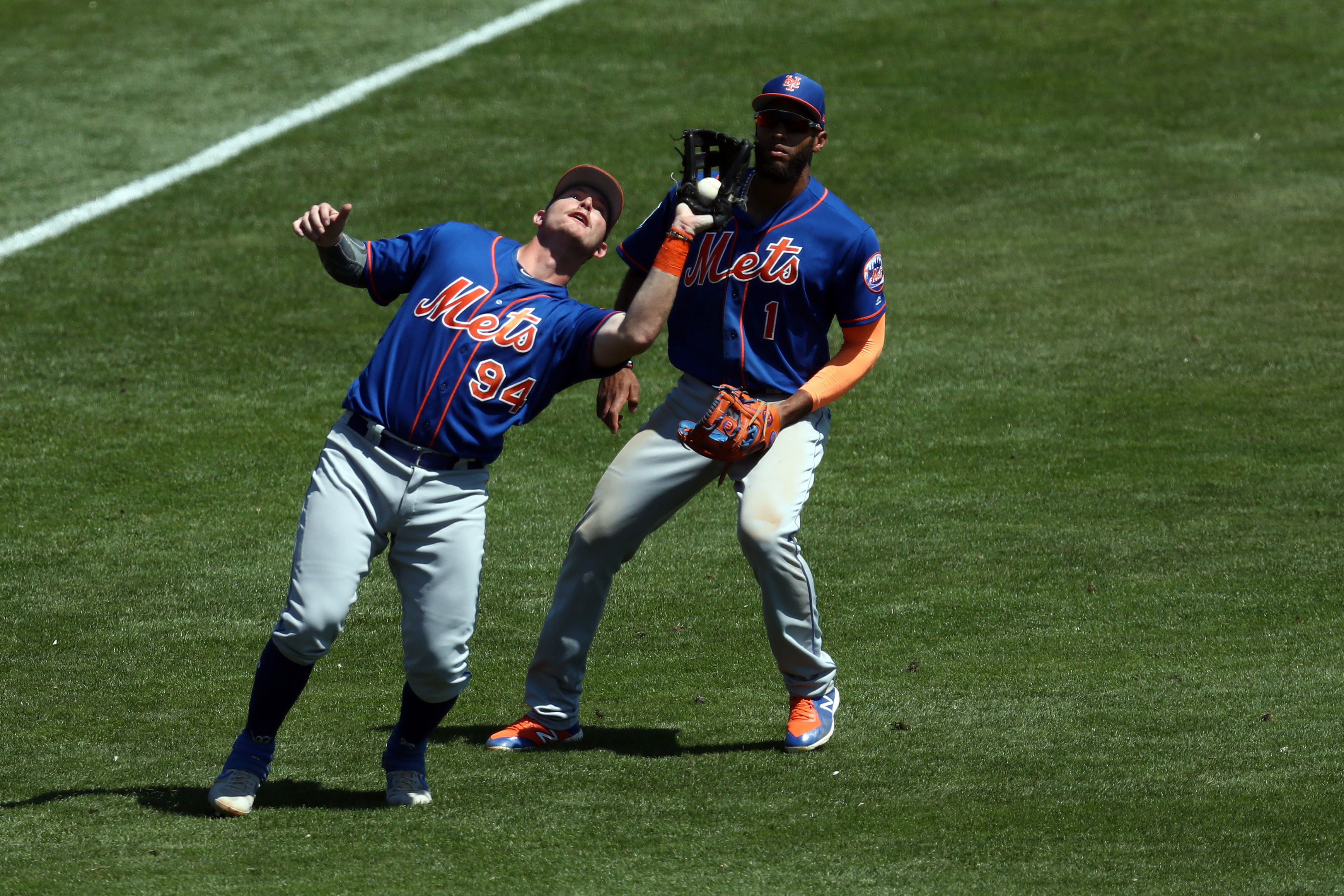 Minor League Mondays: Will Toffey is having a tough year with Binghamton

As the New York Mets are gearing up to sell some pieces at the July 31 deadline, it is worth noting that they haven’t had a ton of success getting good value for their rentals in the past. Take last July’s Jeurys Familia trade, for example. The Mets sent Familia to the Oakland A’s for salary relief, international bonus money, and two prospects: reliever Bobby Wahl and infielder Will Toffey. Wahl is already gone, having been shipped to Milwaukee in the Keon Broxton trade this winter, while Toffey is still hanging around in AA Binghamton. Toffey is the focus of this week’s edition of Minor League Mondays.

After coming over from Oakland’s farm system last season, Toffey spent the rest of 2018 with the Rumble Ponies, where he hit a respectable .254 with four home runs and 19 RBI’s to go along with a solid .394 on base percentage. The Mets clearly weren’t sold on Toffey and had him repeat the level this season, and things haven’t gone as well this year. In 65 games for Binghamton, Toffey is hitting just .227 with four home runs and 22 RBI’s, although his on base percentage remains outstanding at .360.

The book on the 24 year old Toffey has been that he is a very good fielder who needs to develop more offensive ability to make the majors. That appears to be the case right now, as Toffey’s offensive numbers have been poor this season. Toffey is also getting close to his prime, so it’s fair to question how much more he will be able to develop going forward.

The Mets will no doubt have Toffey finish the year with Binghamton (he is currently on the injured list) with hopes he can finish strong. If all goes well next spring, Toffey will probably begin 2020 at AAA Syracuse, where he will be just a step away from the major leagues. Toffey probably needs to improve significantly with the bat to make the big club, especially given the plethora of options the Mets already have at the hot corner for next season.