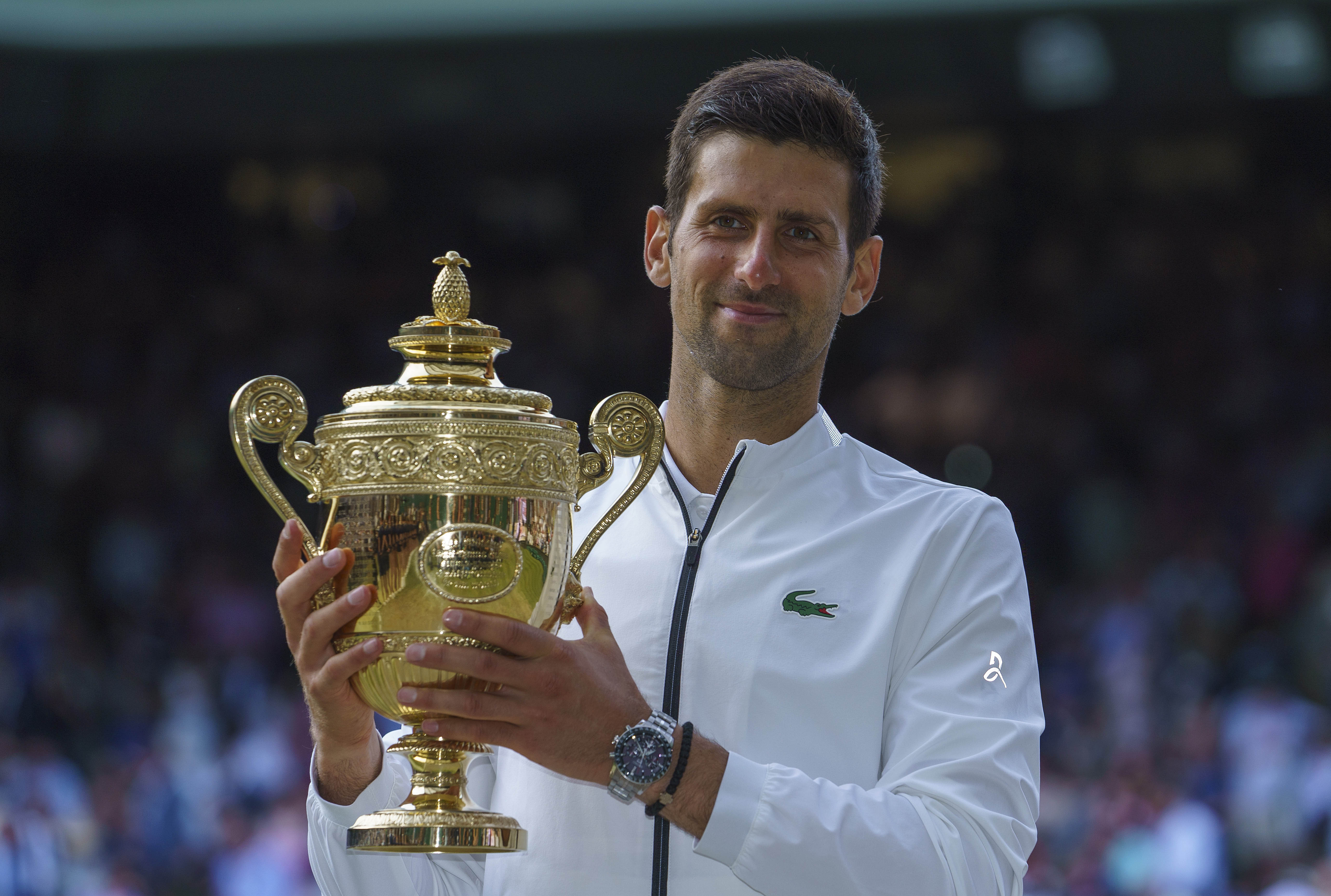 Novak Djokovic of Serbia has won his fifth career Wimbledon men’s singles title. Wimbledon was a spectacle this year and it was especially interesting to see the variety of tennis racquets used in the competition.  In an epic match that will be considered one of the greatest tennis matches in history, the first ranked Djokovic beat the second ranked Roger Federer of Switzerland 7-6, 1-6, 7-6, 4-6, 13-12.

It is the first men’s singles match ever at Wimbledon that went to a fifth set tiebreak. Wimbledon organizers changed the rules this year and instituted a tiebreak for the fifth set after various matches over the last few years went extremely long. In the first round of men’s singles in 2010, John Isner of Greensboro, NC beat Nicolas Mahut of France 70-68 in the fifth set, in a match that lasted three days to complete. Then in the 2018 Wimbledon men’s semi-final, Isner was in another marathon match in England as he lost to Kevin Anderson of South Africa 7-6, 6-7, 6-7, 6-4, 26-24.

On Sunday, Djokovic’s win over Federer lasted four hours and 57 minutes. Djokovic won despite the fact that Federer won 14 more total points than Djokovic (218 compared to 204). Federer also had 40 more winners (94 compared to 54) and 15 more aces (25 compared to 10). One statistic that went in Djokovic’s favor however was unforced errors as Federer had 62, while Djokovic had 52.

Despite having a poor second set (like Federer had against Nadal in the semi-finals on Friday), Djokovic won all of the key points in the first, third and fifth sets. In the fifth set, Djokovic was broken by Federer at 8-7, but came back to get a break himself at 8-8. Djokovic also had a remarkable diving volley in the fifth set which prevented Federer from having a break point opportunity.