Top 10 Indians MiLB CF for 2019: The New and Improved Speedsters 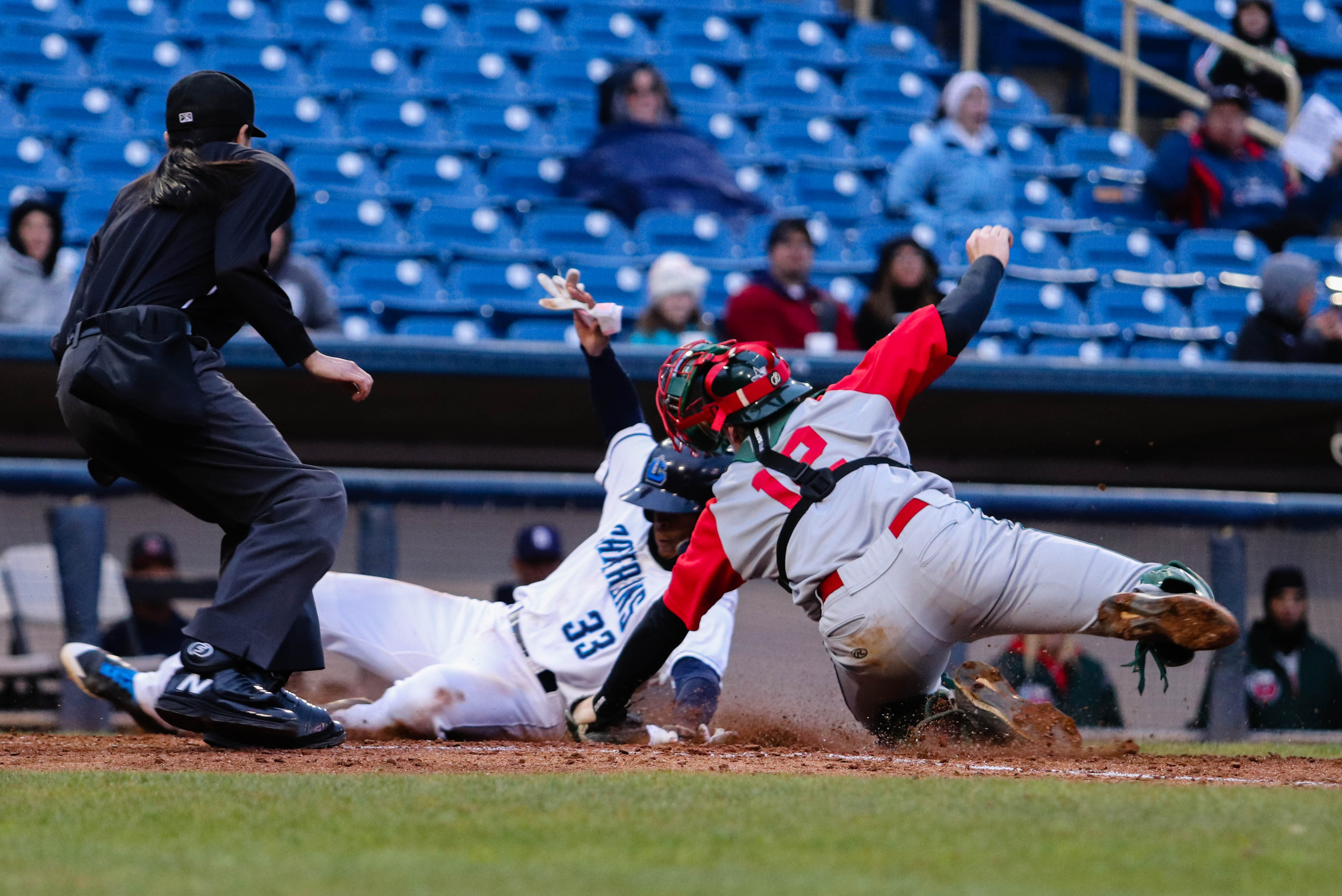 Top 10 Indians MiLB CF for 2019: The New and Improved Speedsters

As we near the end of the minor league season, we look towards some of the stronger positions for the Indians from a prospect depth stand point. Top ten lists for short stop and right handed starting pitchers will debut in the coming weeks, but we will continue our run of lists with the top ten center fielders. Because outfielders are generally versatile enough to play any of the three positions, we have included most of the prototypical corner outfielders in the previous top 15 list and will be looking at the more defense and speed centered pure center fielders here.

Removed from last year’s top ten were the top three, Connor Capel (traded to St. Louis for Oscar Mercado), Andrew Calica (voluntarily retired) and Gabriel Mejia (released) as well as Tre Gantt (released) and Jhon Torres (also in the Mercado trade). Hosea Nelson, Jean Montero, Austen Wade and Ronny Dominguez have fallen out of the top ten, but are still in the system.

Scolamiero was a light hitter in college, but put together decent seasons with the bat in his first two years in Mahoning Valley although he still has little power. Scolamiero has missed all of the season to this point and there is no time table for his return.

The player so nice the Indians drafted him twice (initially in the 39th round in 2016), Alfonseca has had a rough start to his career, missing almost all of 2017 due to injury, then struggled to catch up in 2018. He was promoted to short season this year, but still hasn’t come around the way he was expected to offensively.

What Alfonseca does have is speed on the bases and a solid glove and arm in the outfield. While he has been playing corner spots for the most part this season, he has still spent the majority of his playing time in center, where he is most valuable.

Brennan was a two way player at Kansas State prior to being drafted by Cleveland earlier this year, but has been exclusively an outfielder since joining the franchise. While he has been with the team a very short time, Brennan has shown great bat control with an extremely high contact rate, but little power. This shouldn’t be a surprise as he struck out just 35 times in 162 college games and if anything, he has been even better as a professional. While acceptable defensively, he doesn’t have as much range as many on this list and I wouldn’t be surprised to see him ultimately relegated to the corners.

The only hold over from last season’s center field top ten, Holmes was promoted to Lake County to start 2019, but has hit as poorly there as he did in Arizona during his first two seasons. Holmes is still very young, but has yet to show any real glimpse of his originally considered potential. Holmes strike outs like a power hitter (35%), but has just a .295 slugging percent this year and this is his best and most significant (as far as playing time and level of competition) season.

Call scores a run while playing against Cincinnati on a rehab assignment in extended spring training. – Joseph Coblitz, BurningRiverBaseball

If a franchise has ever stolen a prospect from another, that player was Call. The White Sox took him in the third round in 2016, developed him through AA and not only traded him for a player the Indians didn’t want, but took on Alonso’s salary as well. Now in Akron, Call has been a good, but not great with some power, speed and ability to reach base. I wouldn’t expect him to ever be a big league starter, but certainly has bench outfielder potential.

Planez was just 16 years old when he hit 18 doubles and nine home runs for the DSL Indians last season and had already hit his first US homer in the AZL before a broken hamate bone ended his season prematurely. Planez is one of the top defenders on this list (along with Johnson and Wilson) and is certainly capable of staying at the position throughout his career. His strike out rate is a bit disconcerting, but he is still under 18, so there is reason to believe he could improve that part of his game. I don’t particularly like player comps, but there’s definitely some Grady Sizemore to Planez.

Wilson was one of the top offensive producers for the AZL Indians Blue last year, hitting 10 home runs, a mark that would have set a franchise record had it not been for Miguel Jerez of team Red breaking that record first. He was great on the bases and in the field, both in left and center.

With the Scrappers in 2019, however, things have been completely different. He has seen his strike out rate rise, his walk rate fall and has shown almost no power. I think the truth is somewhere in the middle for Wilson and expect him to make a turn around soon as Will Benson did this season in Lake County.

One of the Indians most recent additions, Escobedo is an athletic outfielder out of San Diego State who is off to a scorching start to his pro career. While I did just write last week that we shouldn’t take outrageous stats out of the AZL too seriously right now, Escobedo has a lot of things going for him in the small sample size. First, he’s been very aggressive and successful on the bases, taking nine in his first 11 games. Second, he has made a lot of consistent content, striking out one third less often than he has walked. Finally, he has shown some real power with that contact.

Of all his positives, the power is the most likely to be a mirage in the desert as you can’t fake speed or contact. I expect him to reach Mahoning Valley soon and, if the Indians are aggressive, he could start 2020 in Lake County.

Kwan’s journey through the system could be an example of what could happen with Escobedo. Despite missing the end of the college world series and the beginning of the AZL season last year due to a leg injury, Kwan had great success once he was activated and spent just about two weeks with the club before a promotion to Mahoning Valley. After that, he was so good in spring training that he skipped Lake County entirely and went straight to Lynchburg.

He doesn’t have much power, but has great speed and a good arm in the outfield in addition to a great approach at the plate. He always had a great eye while playing for Oregon and has been able to continue that in the minors with more walks than strike outs over his first two seasons. The decision to move Kwan rapidly has already paid off and I would say he has the highest floor of anyone on this list with a solid ceiling as well.

While he is a newcomer to the Indians system, coming to the team during the last off-season, Johnson has immediately risen to the top of the Indians prospect rankings. Known for his base stealing ability and defense while with Washington, Johnson took things a little slowly when initially playing for Akron this year, but has really turned things up a notch since joining the Clippers mid-season.

Because of his speed and defense, Johnson has a very high floor and should get an extended look in the Major Leagues very soon. He was recognized for his success last week with his inclusion in the Futures Game, although it was the DH, so he was unable to show off all his skills. With Bobby Bradley and Yu Chang already having made their MLB debuts in 2019, expect Johnson to be the next position player up, although he may have to wait until rosters expand as there is currently a jumble in the outfield in Cleveland.