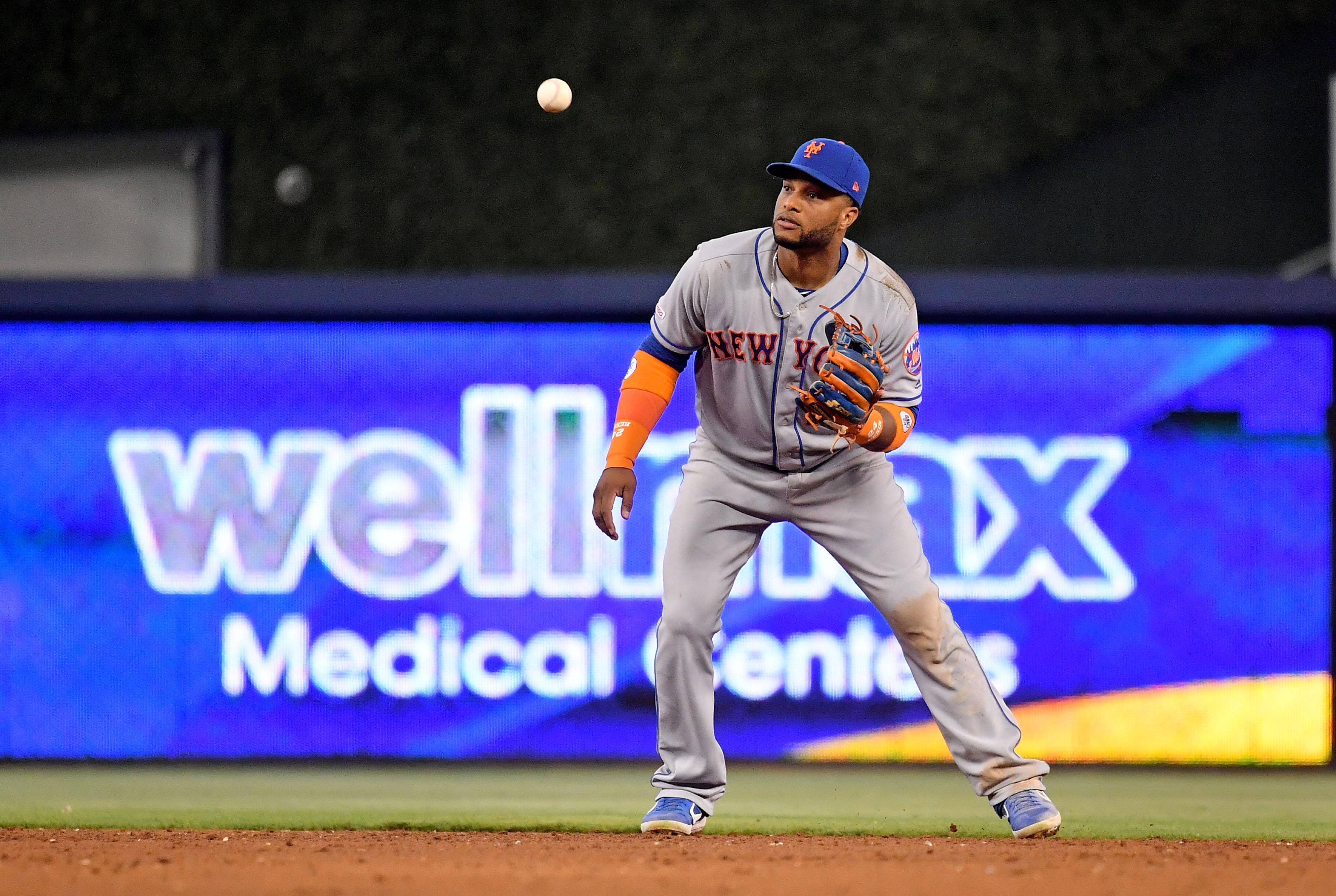 For the first time since April, the New York Mets (42-51) have managed to win a road series. The Mets won two out of three in Miami over the weekend, a step in the right direction for a franchise that has struggled mightily away from Citi Field this season. The team is set to continue their nine game road trip today, when they travel to Minneapolis for a two game set against the American League Central’s best team, the Minnesota Twins (58-34). First pitch for the opener of this two game set is scheduled for 8:10 p.m. at Target Field.

The Mets will send left hander Steven Matz (5-6, 4.89 ERA) to the mound tonight. Matz finished the first half in the bullpen, with his last appearance coming on July 6, when he gave up three hits in 0.2 of an inning of scoreless relief. The Twins will counter with righty Michael Pineda (6-4, 4.56 ERA). Pineda last pitched on July 6, allowing one run in six innings to defeat the Texas Rangers and earn his sixth win of the year.

Quick stop in Minnesota for a two-game set. #LGM