Is Robinson Cano finally coming out of his slump? 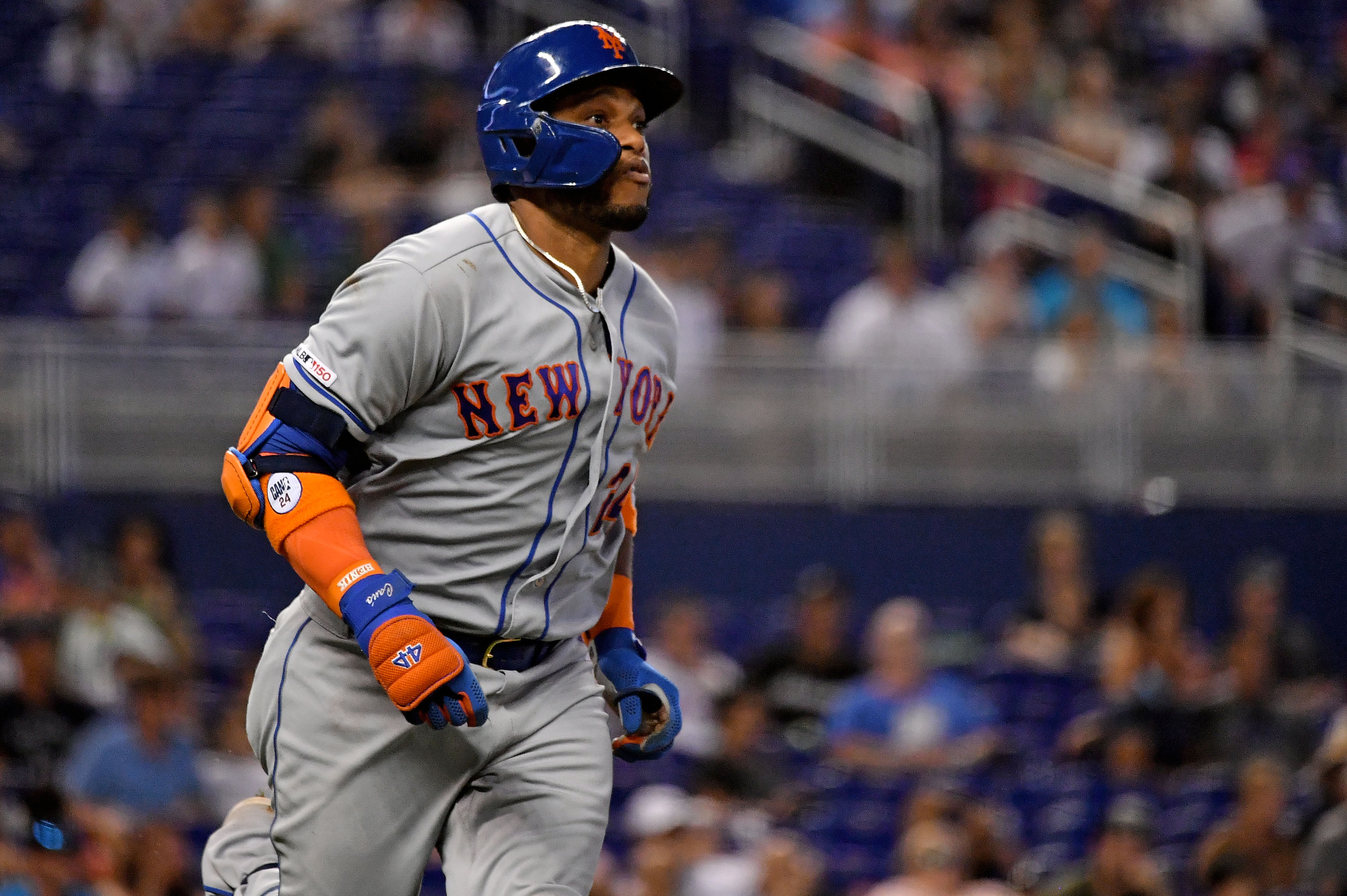 Is Robinson Cano finally coming out of his slump?

Brodie Van Wagenen’s first big move as New York Mets’ General Manager was to trade Jay Bruce, Anthony Swarzak, and three prospects to the Seattle Mariners for Robinson Cano and Edwin Diaz. That move has proven to be a disaster so far, with Diaz sporting an ERA well over five and Cano looking lost at the plate for most of the season. Cano’s contract, which sees the Mets paying him $20 million a year through 2023, has the potential to be an anchor to the payroll if he isn’t producing. The Mets have stuck with Cano through his struggles, and it now appears they are finally getting some return on their investment.

Over his past 11 games, Cano has hit .395, raising his batting average from .222 all the way to .251. There were a lot of singles in there to help raise his average, but Cano also showed some pop over the weekend, homering in back-to-back games against the Miami Marlins. Cano went 4 for 5 on Sunday, including a long home run, a double, and an opposite field single to beat the shift. Considering that it looks like Cano has lost a step in the field, the Mets need him to produce with the bat to at least partially justify this trade, and he is taking a step in the right direction.

The Mets have been talking up Cano for a few weeks now, with manager Mickey Callaway noting on several occasions that Cano is close to breaking out of his slump. Cano himself has indicated that getting hit on the hand twice with pitches probably has impacted his power production, which was virtually non-existent in the first half. If the Mets can get more offense out of Cano going forward, it will make them feel slightly better about the fact they are essentially stuck with him through 2023.

Since this season is all but over, the Mets should continue letting Cano play every day and see if they can get him righted in the second half. Cano shouldn’t hit third until he’s earned it again, a fact the Mets realized by dropping him to the five hole this weekend. There appears to be some life left in Cano’s bat, and the Mets have to do whatever they can to utilize it since Van Wagenen made him a key part of the team’s plan heading forward.