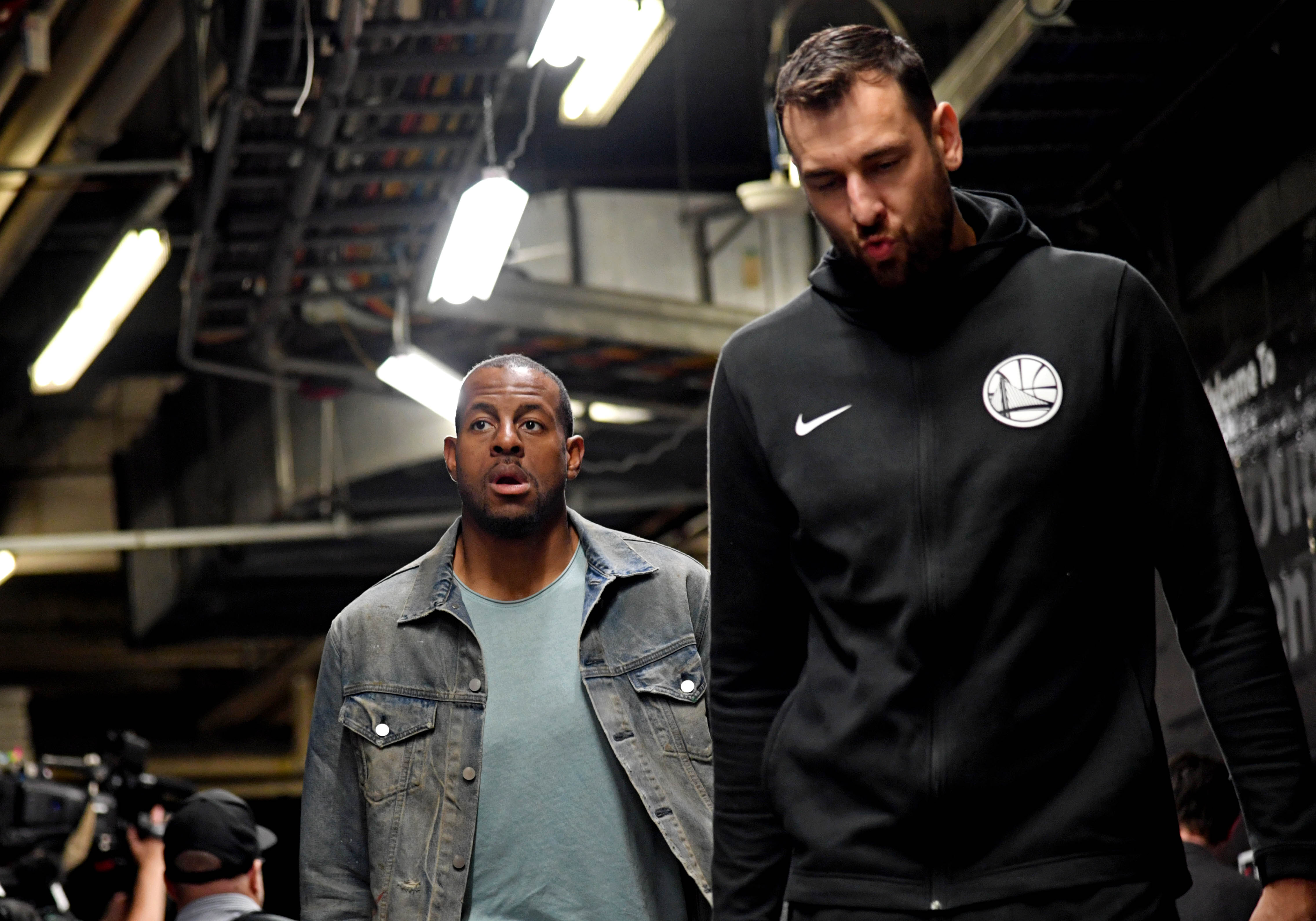 Veteran forward Andre Iguodala once spilled a bit too many Warriors’ beans — getting shipped out of the Bay Area as a result — and he may end up landing with the team’s biggest rival over the past few years as a result.

The Warriors have eliminated the Rockets from postseason contention in consecutive campaigns, erasing a 3-2 deficit en route to a title win just over one year ago. And while Iggy was key in the series win, he apparently could end up getting traded to Houston in the near future, as it’s highly unlikely that he’ll last in Memphis leading up to the trade deadline — if he’s not gone by October, even. A report from Shams Charania of The Athletic provided some interesting details. It reads:

The two teams strongly pursuing Iguodala still are the Rockets and Clippers, I’m told, but both teams seem to be at a standstill. Rockets do not want to go into the luxury tax and the Clippers are unwilling to part with Mo Harkless.”

“The two teams strongly pursuing Iguodala still are the Rockets and Clippers, I’m told, but both teams seem to be at a standstill.”

Our NBA Insider @ShamsCharania with the latest on Andre Iguodala.

The Rockets could have a completely different roster next season, given that Chris Paul is out, and Russell Westbrook is in — with Iguodala potentially following suit in the future. Stay tuned.