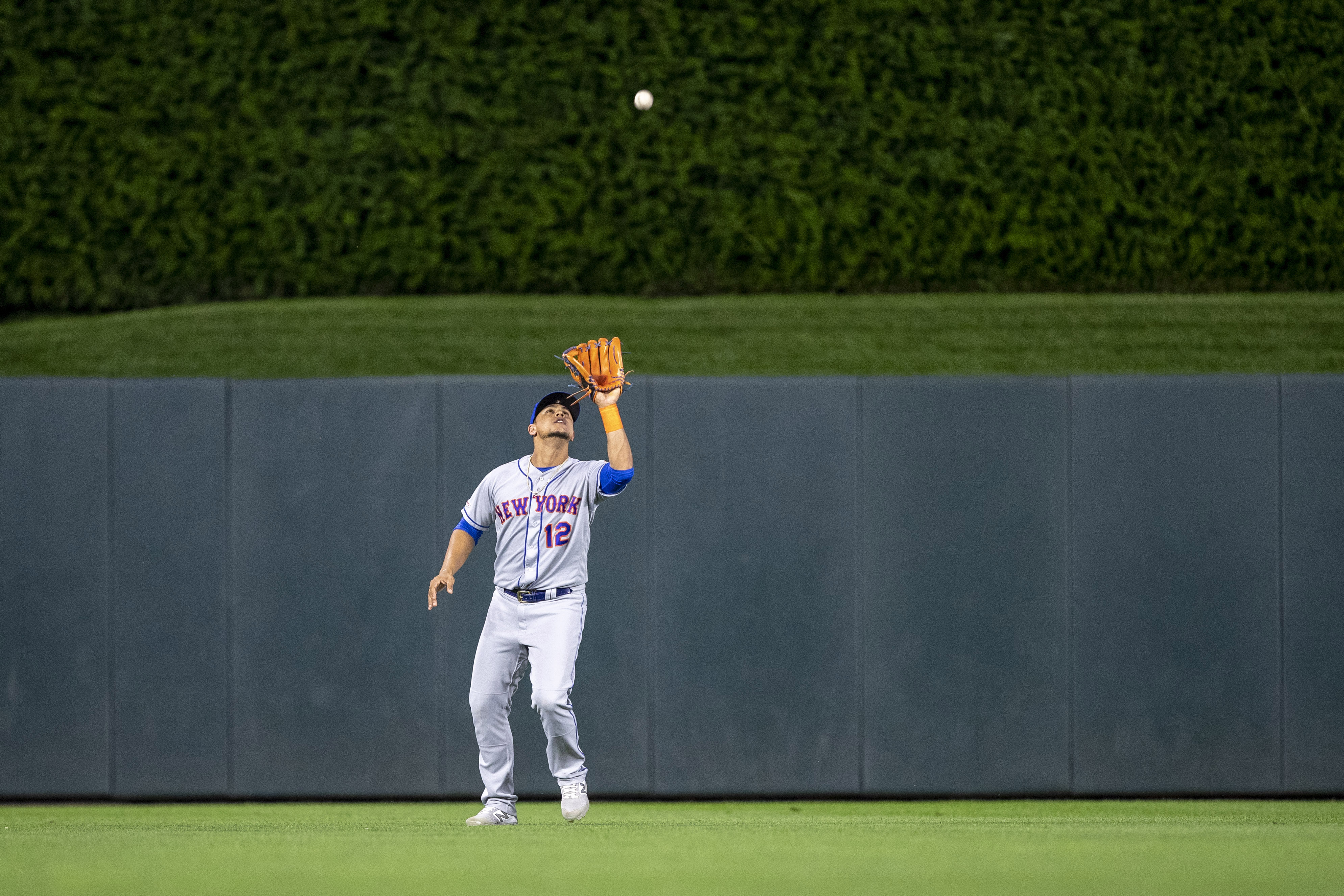 After the Mets pulled off a white knuckle victory over the Twins on Tuesday, the Mets complete their abbreviated two game series with Minnesota in a Wednesday afternoon tilt at Target Field. If you’re there, remember that it’s Schweigert Dollar Dog day. So eat up, mongrels!

Gare and Ronnie have all the action on SNY at 1:10 ET, while you can find the Twins coverage on FOX North in Minneapolis (and St. Paul). On the radio side, the Mets’ coverage is on the usual 1050 ESPN Deportes and WCBS 880. The Twins are on something called TIBN, which stand for Treasure Island Baseball Network. Yes, as in the casino. You can hear this signal in all of Minnesota, most of Iowa and the Dakotas, and Menomonie, Wisconsin for some reason. (You can read up on the full list of affiliates here.)

Jason Vargas goes for the Mets (no, he hasn’t been traded yet.) Vargas gave up six runs in five innings against the Marlins in his last start before putting enough rosin on his cap to kill a horse.

Martin Perez is having a very Trachselesque type season. Perez is 8-3 with a 4.26 ERA and a 1.37 WHIP. Since May 30th, Perez has a 6.32 ERA in 37 innings. Johan Santana has recently implored Perez (who like Santana relies on his changeup) to keep throwing his fastball inside, and to not mess with these hitters.

Robinson Cano gets to DH today as Adeiny Hechavarria slots in at second base. J.D. Davis is in left field against the lefty Perez.

Here's how we line up for today's afternoon game. https://t.co/TogghTqrzJ #MNTwins pic.twitter.com/TxBUjiZYE5

Hey, a catcher in the leadoff spot! And Luis Arraez gets rewarded for his unplanned at-bat last night with a start at second.