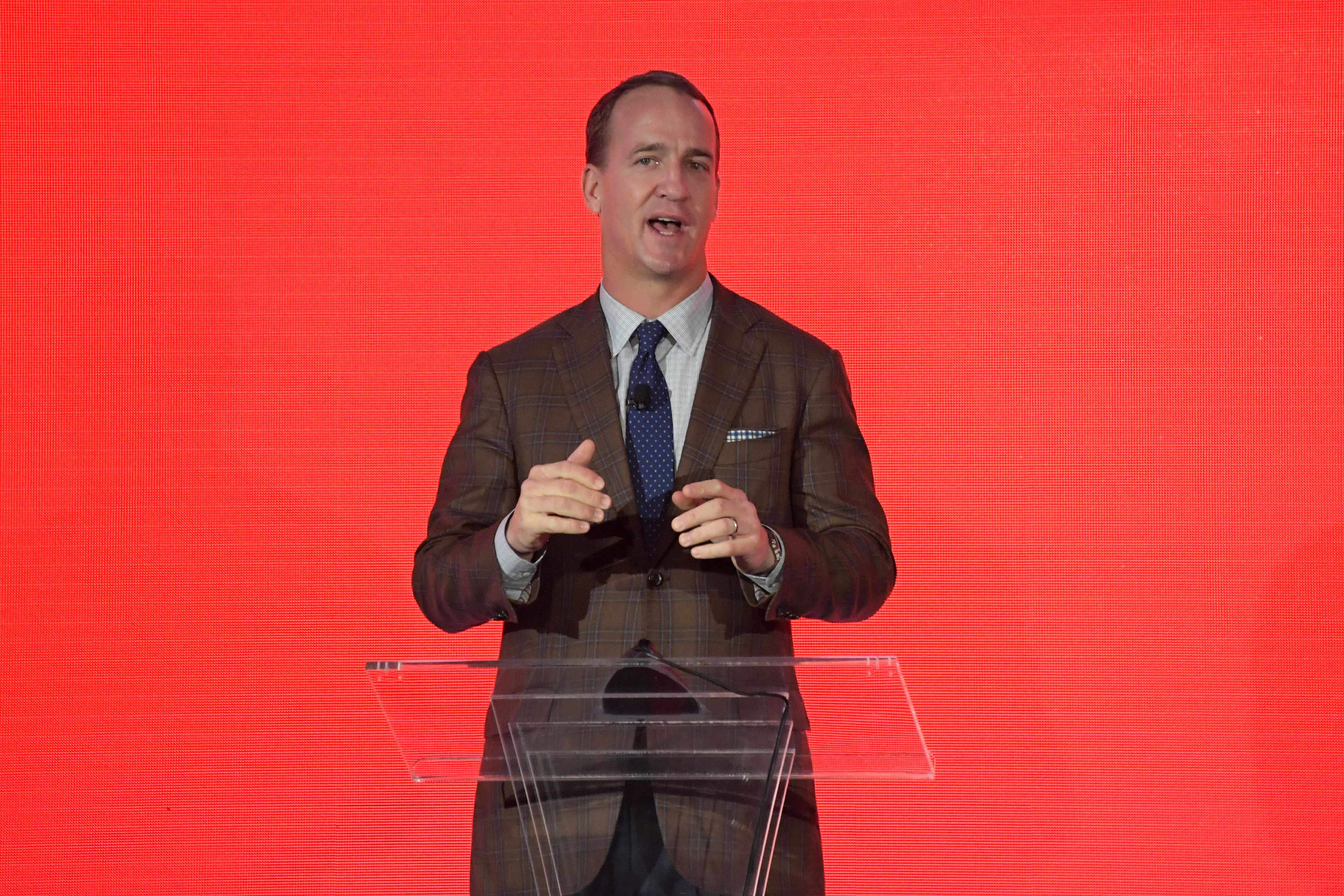 Future Hall of Fame quarterback Peyton Manning is a huge believer in the NFL’s biggest rising star signal-caller, it seems.

Chiefs quarterback Patrick Mahomes took the league by storm last season when he lit up the scoreboard — torching opposing secondaries in the process. Mahomes threw for 5,097 yards, hurling a ridiculous 50 touchdowns, and only 12 interceptions. He’s a gunslinger, and another former quarterback that fits that mold — and knows a thing or two about how to play the position — had some high praise for him.

On the first episode of "The Peter King Podcast" on @NBCSports, Peyton Manning shares why he's fascinated by @PatrickMahomes.

Manning appears to see a future star in the making, when reviewing Mahomes’ tape.