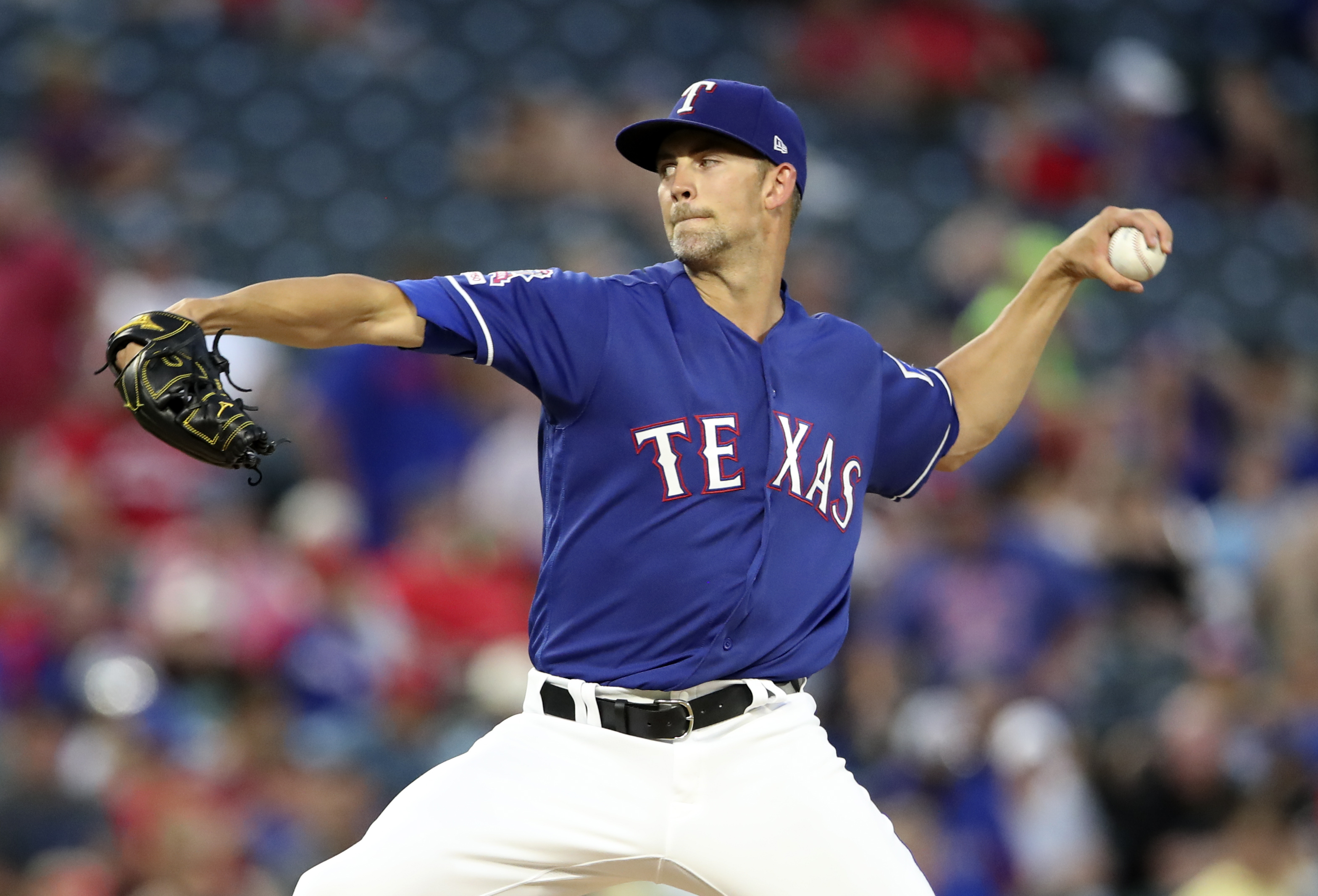 If the Philadelphia Phillies want to capture one of the two wild-card spots in the National League playoff race, they must bolster their starting rotation.

For a majority of this season, the Phillies’ starting pitchers have struggled to string together multiple quality starts. Their quality start percentage is currently 41-percent, which is good for 13th in the majors (Lg Avg is 39 percent).

However, they have a horrendous team ERA of 4.74, which is higher than the major league average of 4.48.

As of right now, the only consistent starting pitcher the Phillies have is last year’s N.L. Cy Young runner-up Aaron Nola, who owns a record of 8-2 with an ERA of 3.63.

Outside of Nola, Jake Arrieta, Zach Elfin, Nick Pivetta, and Vince Velasquez have all been inconsistent. Therefore, the Phillies are monitoring the starting pitcher market with the MLB trade deadline quickly approaching.

According to Jon Morosi of MLB.com, the Phillies, Houston Astros, and Milwaukee Brewers are all interested in Arizona Diamondbacks southpaw Robbie Ray.

In addition to Ray, Philadelphia and Milwaukee are also interested in Texas Rangers left-hander Mike Minor per Morosi.

The veteran baseball scribe added that the 31-year-old Minor is “increasingly likely to be traded in the next two weeks” but “there’s no indication that a deal is close.”

Surprisingly, this is not the first time that we’ve heard the Phillies being connected to both starting pitchers.

Back in December, Scott Lauber of the Philadelphia Inquirer reported that the Phillies were pursuing a deal for Mike Minor.

But nothing came to fruition as T.R. Sullivan of MLB.com reported that the Rangers would only be willing to move Minor for “at least a couple” of top pitching prospects from the Phils.

In regards to Ray, the Boston Globe reported back in January that the Phillies along with the Astros were showing interest. Meanwhile, Jim Salisbury of NBC Sports Philly wrote this past offseason that the Phils have long liked the 27-year-old pitcher.

With all that being known, there is no reason why Philadelphia should not come away with at least one of these two pitchers.

While they might not be Trevor Bauer, Matt Boyd, Madison Bumgarner or Marcus Stroman. Both guys would give Phillies’ starting staff an immediate boost and be under team control for another season or two.

The 31-year-old is currently in the second year of a three-year deal, which he signed a couple of offseasons ago, after coming over in a trade from the Kansas City Royals.

If dealt, Minor would be owed the rest of his $9.5 million salary from this season and $9.5 million next season.

Ray, however, is making $6.5 million this season and will be arbitration-eligible next season. But he will not be a free agent until the 2021 season.

Through 20 starts this season, the 27-year-old left-handed starter has a record of 7-6, an ERA of 3.81, while racking up a ridiculous 145 strikeouts over 111 innings pitched.

With those types of numbers, it does not come as a surprise to see why numerous teams are interested in Ray, who also owns an SO9 (strikeouts per nine innings) of 11.8.

However, there could be a couple of teams that might shy away from him due to the number of walks that he has surrendered this season.

Thus far, Ray has given up 56 walks and is on pace to surpass his career-high of 71, which he did in 2016 and 2017. But it is hard to crucify Ray for his walk issues when he has struck out 30 hitters in his last four starts.

Nevertheless, it should be interesting to see how things play out over the next couple of weeks with the trade deadline looming.

The Phillies are fighting to stay afloat in the wild-card race, but could help themselves immensely by addressing their beleaguered starting rotation.

The Floor Seat 16m ago