J.B. Holmes leads after first round of British Open 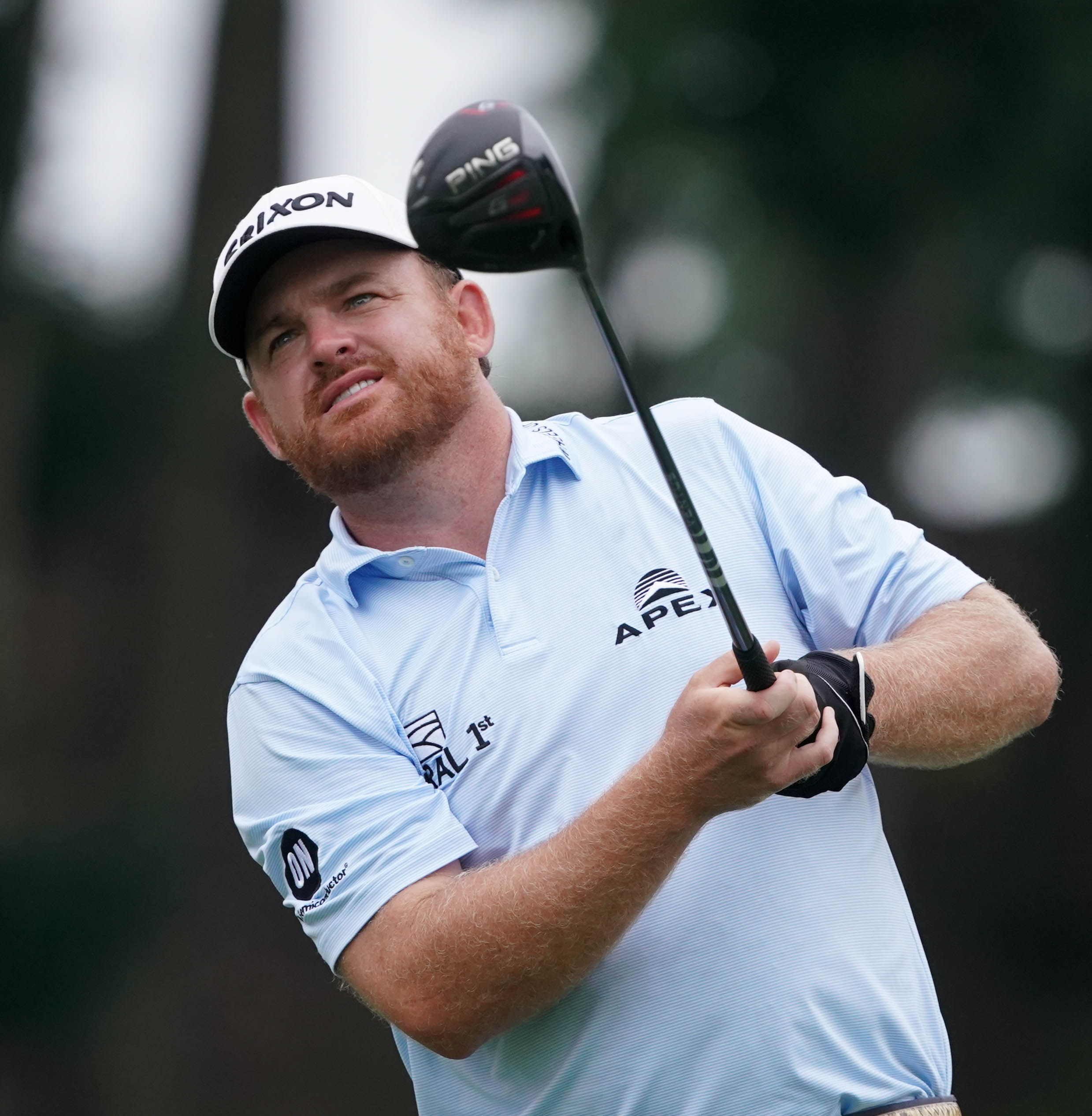 J.B. Holmes leads after first round of British Open

J.B. Holmes of Campbellsville, KY has the opportunity of continuing American excellence in majors in 2019 as he currently leads the British Open at -5 after 18 holes of play from the Royal Portrush Golf Club in Antrim, Northern Ireland. It is currently a stacked leaderboard at the moment, as there are 18 players within three strokes of Holmes.

Holmes, who has won five times on the PGA Tour (most recently the 2019 Genesis Open in Los Angeles where he beat fellow American superstar Justin Thomas by a stroke), got off to a slow start on Thursday as he bogeyed the first. However he responded back with the vengeance as he birdied six of the final 17 holes (second, third, fifth, 12th, 14th and 18th).