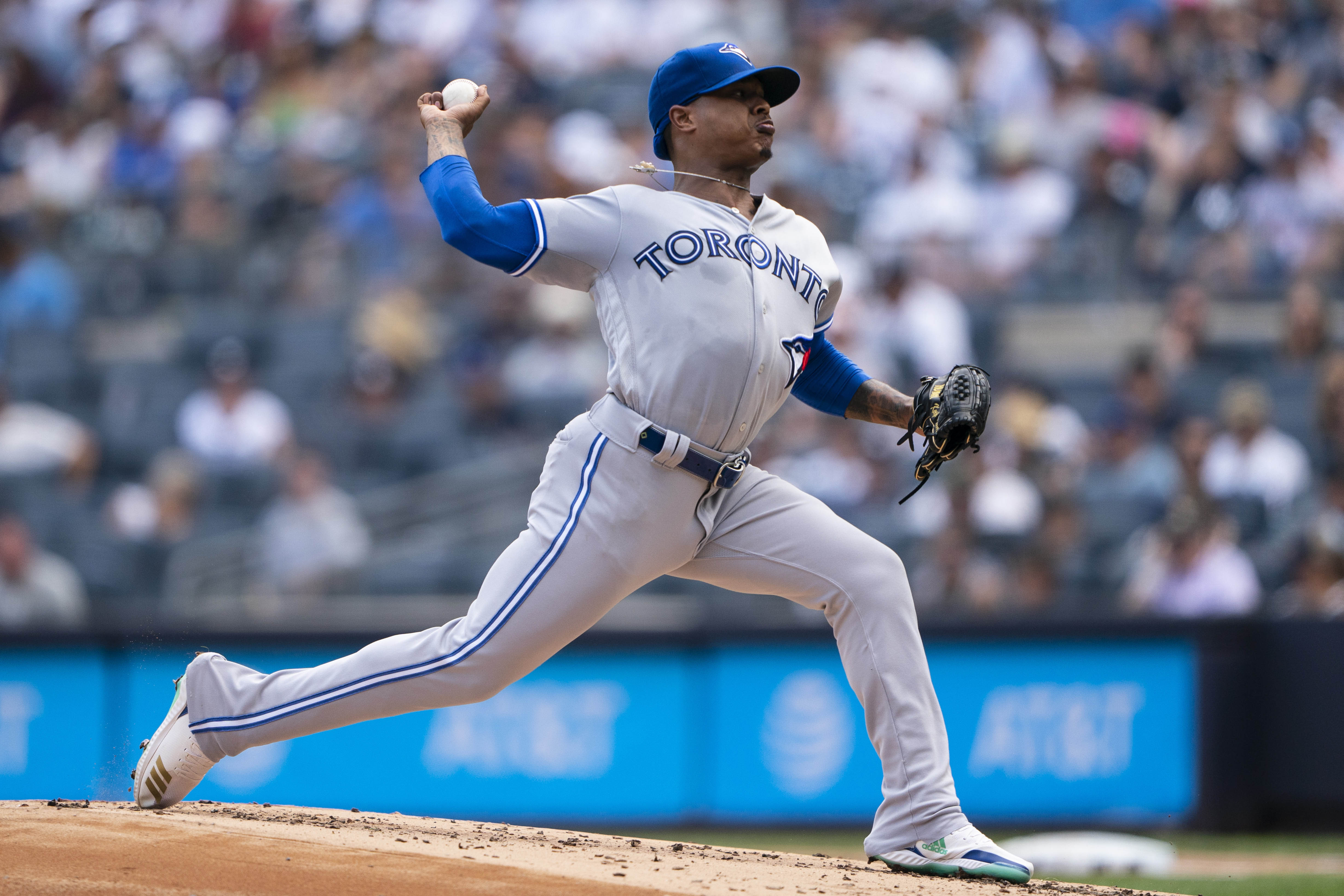 The MLB trade deadline is just under two weeks away, and the rumor mill is starting to heat up. While a player’s name popping up in rumors doesn’t guarantee they’ll actually get traded, it certainly seems like Toronto Blue Jays starting pitcher Marcus Stroman will soon be switching jerseys.

Stroman has seemed like a logical trade candidate for a while. The Blue Jays are entering action on Friday with a 36-62 record and have been starting to usher in a new era with players like Vladimir Guerrero Jr., Cavan Biggio, and others. With Toronto well out of the playoff race, they’re looking for ways to build for the future, and their current ace gives them the perfect opportunity to do so.

It’s such a known fact that multiple general managers share this same belief, according to ESPN’s Jeff Passan.

Stroman is making $7.4 million this season and will be controllable via arbitration in 2020 before hitting the open market. It doesn’t seem like Toronto wants him in the organization for the long term, and the hurler’s performance/contract status makes it a ripe situation for maximizing their return in a potential swap.

We’re going to evaluate nine potential suitors in the pages that follow. This is not an exhaustive list. These teams are all interesting fits in their own right, though.