Milwaukee Brewers are winning because of Christian Yelich's hot bat 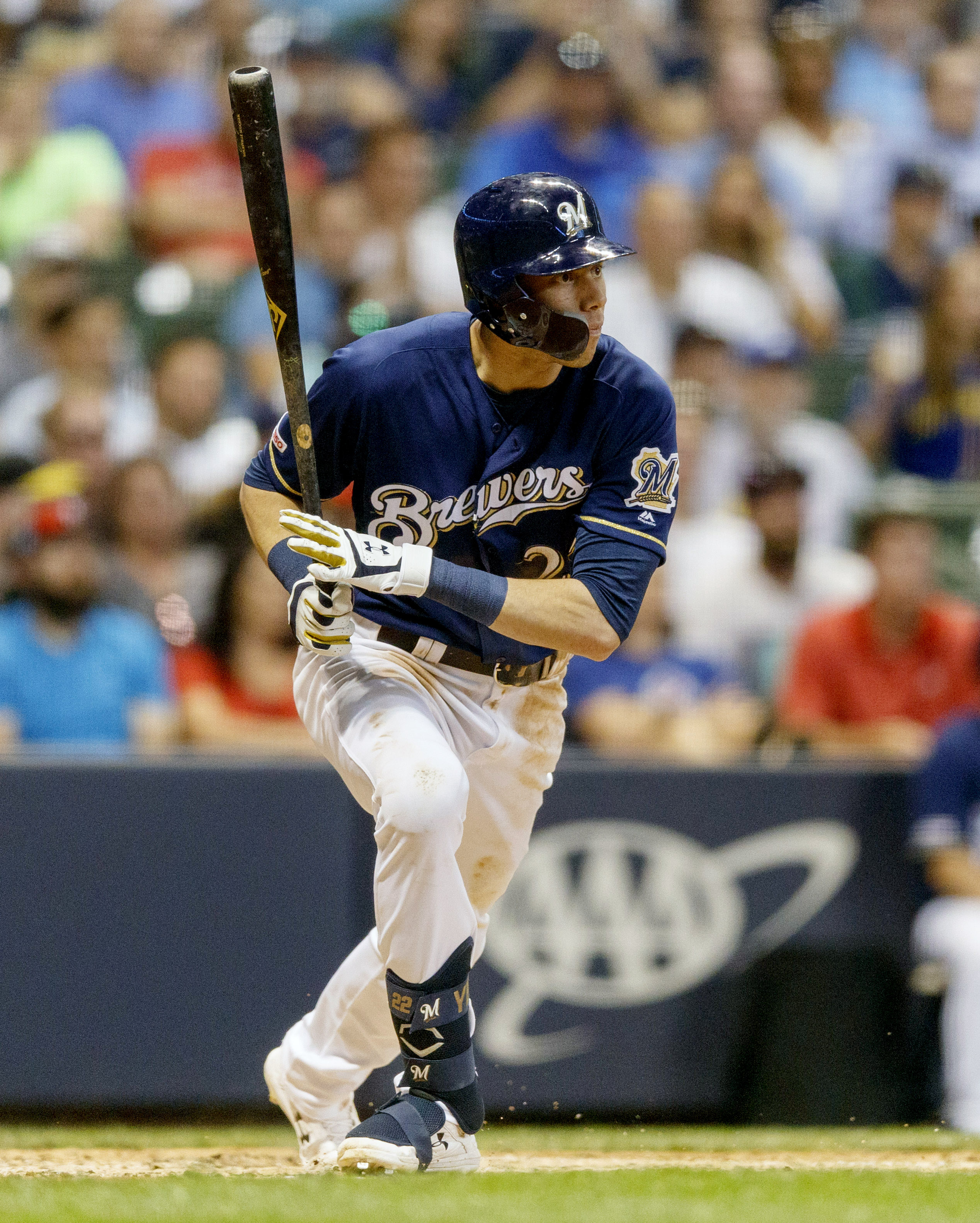 Milwaukee Brewers are winning because of Christian Yelich's hot bat

One can make the argument that the only reason the Milwaukee Brewers are in contention at the moment in the National League Central is because of one reason and one reason only–the National League most valuable player Christian Yelich. The Brewers are in second place in their division and only two and a half games back of the NL Central Division leading Chicago Cubs.

Just how good has Yelich been as of late? In his last 12 games, Yelich has recorded a hit in 11 of them. In 45 at bats during that span, Yelich has collected 16 hits for a batting average of .356. He has also scored eight runs, two doubles, five home runs, 10 runs batted in, nine walks and five stolen bases.

At this time one could make the argument that Yelich could defend his National League most valuable player award. That is because no player on a contending team in the senior circuit has had more of an offensive impact to his team than Yelich. He leads the entire Major Leagues right now with 34 home runs, a .714 on base percentage and a 1.145 OPS (on base plus slugging percentage). In the National League, Yelich also leads in stolen bases with 23 and in on base percentage at .431.