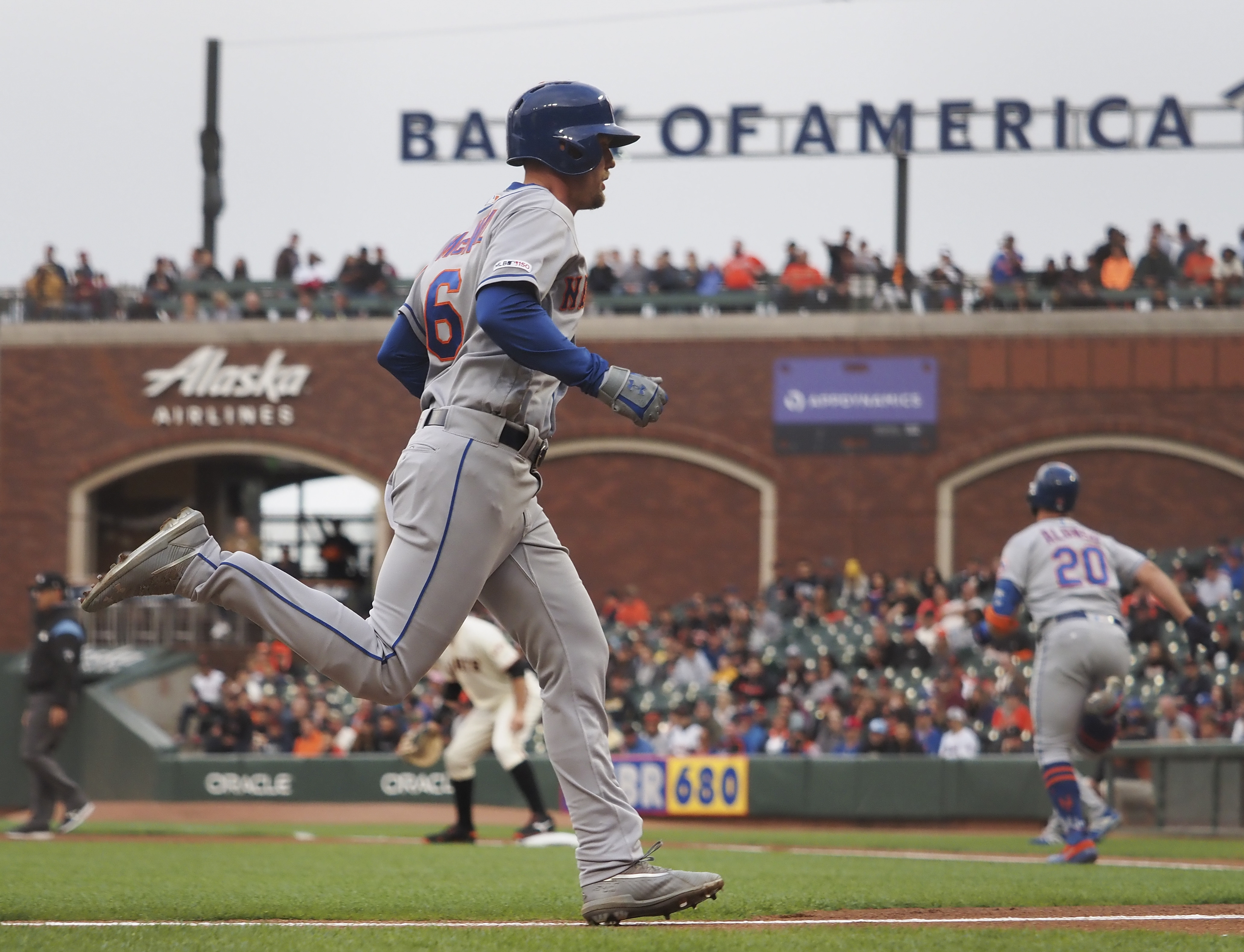 The New York Mets (44-52) saw their four game winning streak come to an end last night in painful fashion. Their game with the San Francisco Giants (48-49) lasted 16 innings, with the Mets grabbing a 2-1 lead in the top of the frame only to see the Giants score two off of Chris Mazza to win it in the bottom of the inning. The Mets will look to bounce back and even their series with the Giants tonight. First pitch for today’s game is scheduled for 10:15 p.m. at Oracle Park.

The Mets will send their ace, right hander Jacob deGrom (5-7, 3.21 ERA), to the mound today. deGrom had to work hard in his last start, allowing one run in five innings against the Miami Marlins on Sunday, but still walked away with his fifth win of the year. The Giants will counter with righty Tyler Beede (3-3, 5.44 ERA). Beede also picked up a win in his last start, allowing three runs in 6.2 innings to beat the Milwaukee Brewers on Sunday.