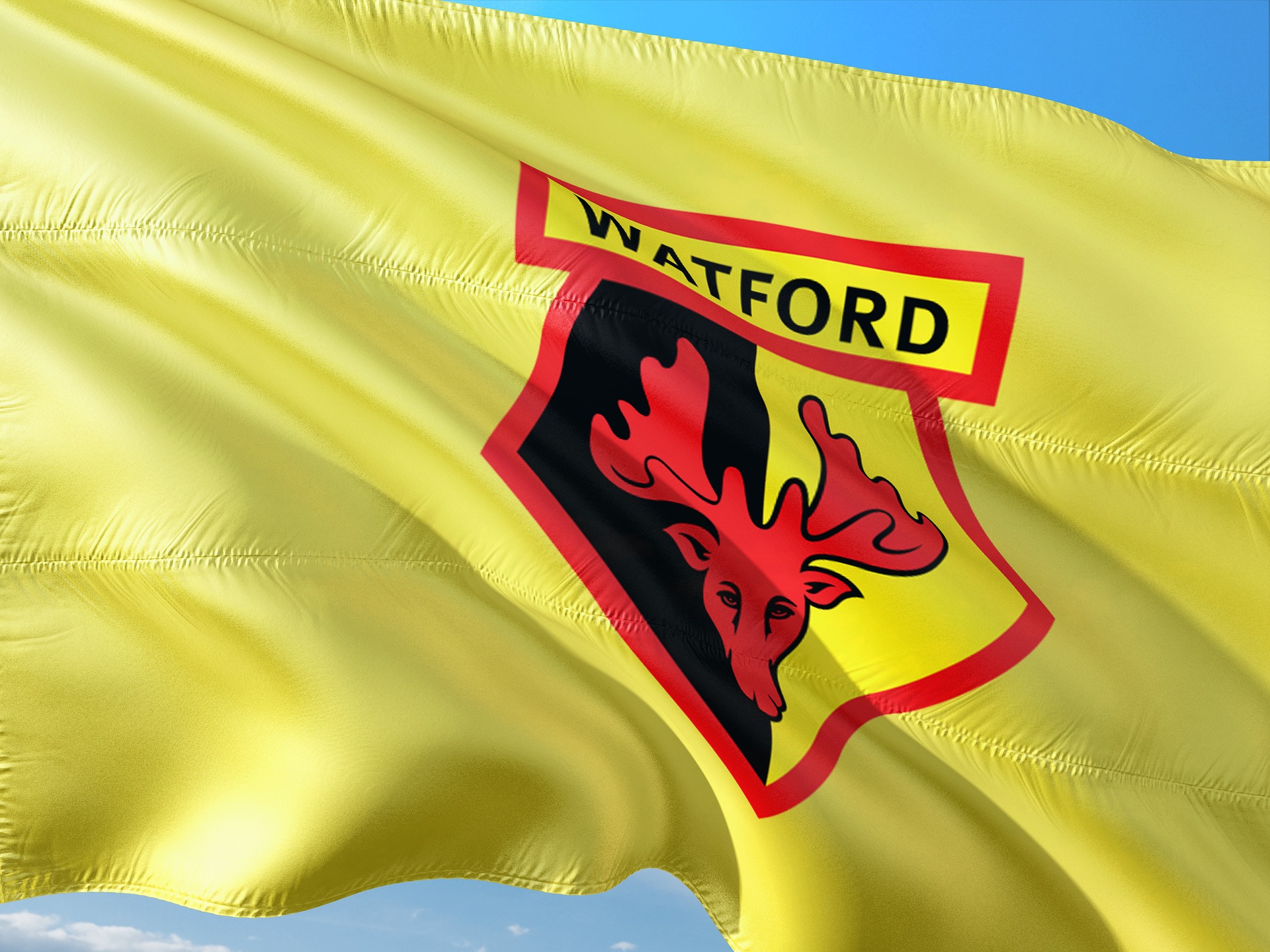 Gino Pozzo owns the Watford Football Club, the largest of its kind in England. He has a track record of taking small football clubs under his wing and growing them into top leagues. Gino is a renown figure in the football scene in Europe. Gino comes from a family of football enthusiasts. Giuliana Pozzo, his mother, and Gianpaolo Pozzo, his father was very passionate about football. From his mother’s side, Gino shared blood with the Udinese Calcio football club presidents. Gino and his family’s loyalty lay in the Udinese football club to this day. Gino spent his early childhood in Italy but moved to the US when he turned 18 years in pursuit of a college education. He went to Harvard University and attained a Masters.

After graduating from college, Gino moved to Spain where he lived for twenty years with his family. He has three children and a wife. Gino recently relocated to London to participate more in the activities of his new football club.

The affair with football began quite early in the Pozzo family. Gino’s father had a tool-making hustle, and he saved some money from the business. He then used the savings to purchase the Udinese Club in the year 1986.The woodworking business had been in the Pozzo Family for generations and was their primary source of income. However, they decided to sell their business to focus on their football clubs better.

Apart from owning football clubs, the Pozzo Family has investments in property mergers. They even own an electrical appliance company. Gino confirmed that he loves football and enjoys being a part of the activity through his club. Under Gino’s leadership, the Udinese club has risen to glory. Gino revealed that his father purchased the club as a way of giving back to the community, but it soon turned into a passion for his family.

The Udinese club was undergoing a financial crisis, and Gianpaolo stepped in to help. After three seasons with Gianpaolo, the Udinese Club was in the Champions League. Gino Pozzo is considered the brains behind the acquisition of various football clubs by the Pozzo Family. He has overseen the running of things in every club and managed to transform the clubs into world-class football clubs. While he was still living in Barcelona, Gino led the purchase of the Granada F.C. The club was playing in the third division and was in debt.

Through Gino’s skills, the Granada F.C managed to reach the Primera-Liga. This was a massive step for the club because, for 35 years, they had not been able to reach the Primera-Liga. The Pozzo family’s next project was the Watford football club. Since the 1980’s the club had not been able to go past the fourth division, and they were heavily in debt. Gino was living in Barcelona when the purchase happened, and he decided to move to London to become more involved in the club. Gino viewed the Watford club as an excellent investment since the English football scene is considered the most luxurious in the industry.

Gino said that from an early age he was intrigued by English football as he found their way of playing different and unique. His love for English football is what prompted him to acquire the Watford Football Club. After the acquisition, the Pozzo family became the first family to have ownership of three football clubs. After four years under Gino Pozzo’s leadership, Watford made it to the Premiere League. Gino Pozzo admits that it is not easy to run a football club as it requires a lot of dedication and patience. Having a long-term goal will help in achieving your visions as a football club owner.