Julian Edelman gets great white shark named after him 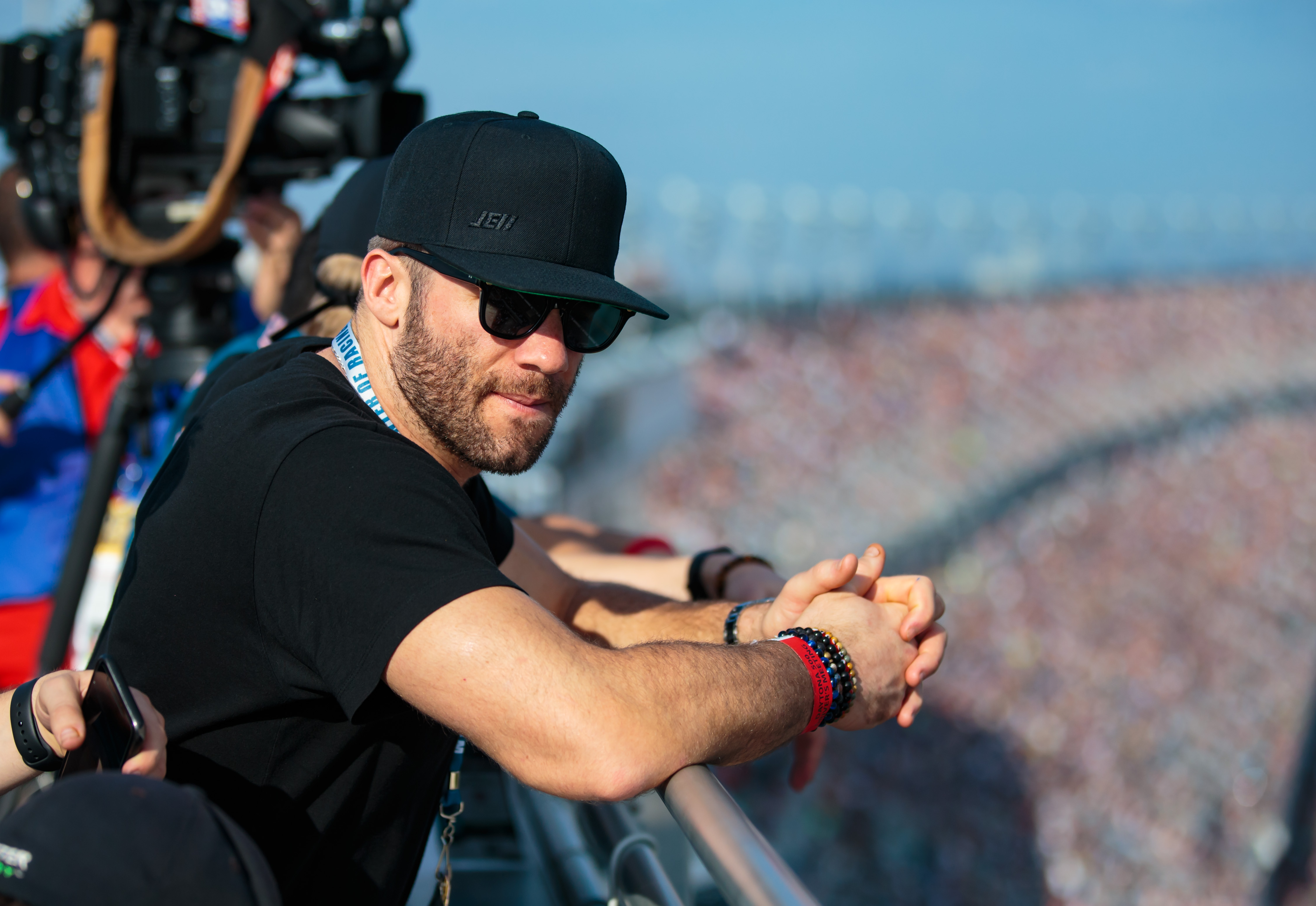 Julian Edelman gets great white shark named after him

Patriots receiver Julian Edelman is one of the greatest ever to operate in the slot that the league has ever seen, and his opponents have been known to jump the shark when he’s on the field.

And now, coincidentally, a shark has been named after him — a very powerful one at that.

A great white shark that was discovered/tagged in the New England area back in 2011 has returned to the area every year since then. And that’s why the Atlantic White Shark Conservancy just recently named it after Edelman.

Meet Jules! Originally tagged in 2011 and unamed until now, he’s one of our most reliable sharks—returning every year since. Like @Edelman11, he dropped his coverage and his squirrelly behavior made it hard to get a new tag in him. Hard work pays off, and he was retagged Tuesday. pic.twitter.com/8FK5ayOPsn