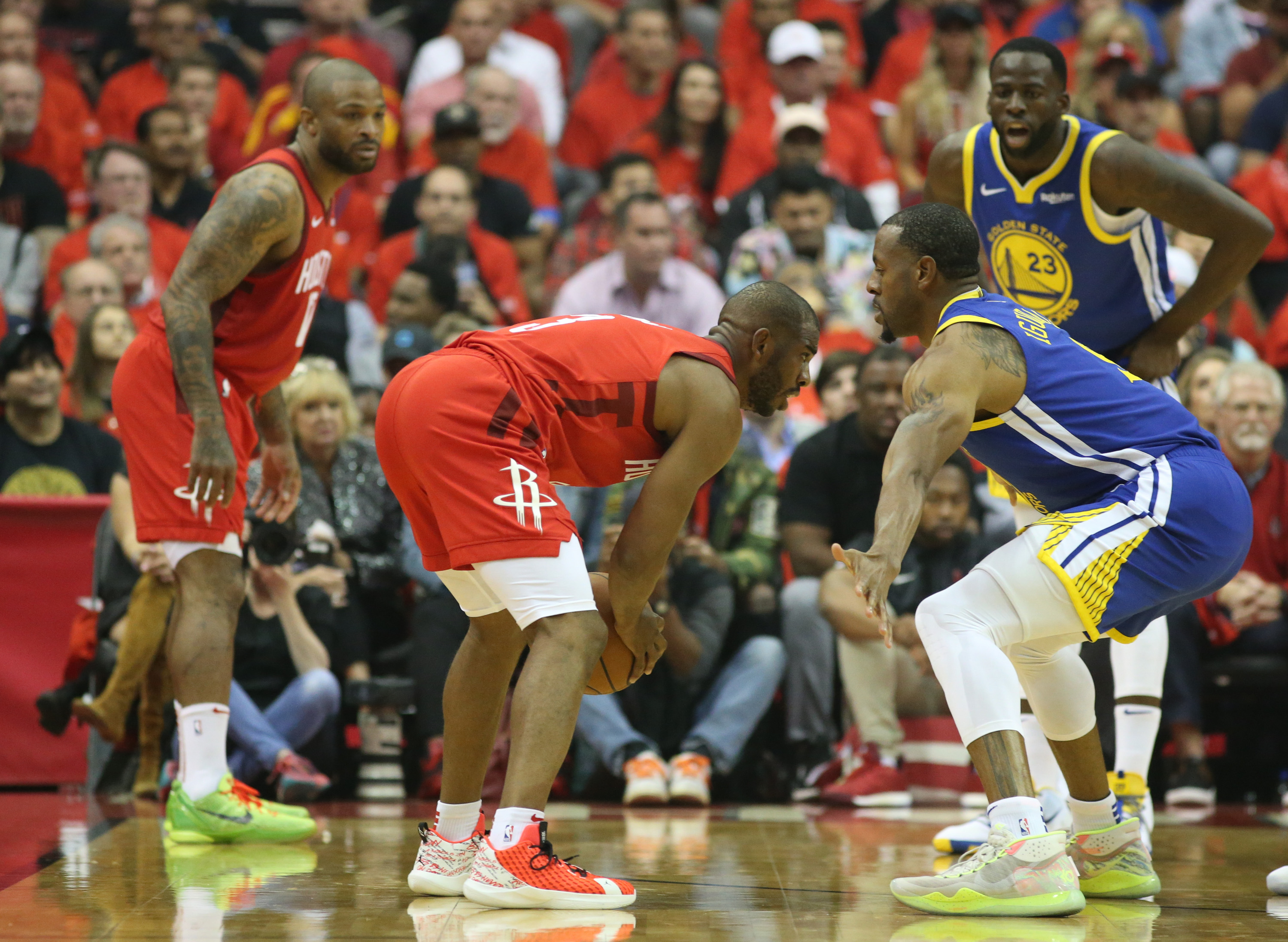 Veteran point guard Chris Paul, at this point, is beginning to look untradeable, due to the ridiculous contract the Rockets awarded him roughly one year ago.

CP3 still has three years and $124,076,44 remaining on his deal, and given that he’s 34 years of age, it’s safe to say he’s one of the most overpaid players to ever suit up on the court, in comparison to normal NBA contracts.

The Thunder have been doing their best to move him, but it’s hard to find any suitors at that number. Apparently, the Miami Heat were interested, and may have been willing to trade for CP3, if he were to waive his $44 million player option, according to ESPN’s Brian Windhorst.

The other thing I heard was that it was basically, if Chris wanted to get traded to the Heat now, he would maybe have had to been willing to decline his player option.