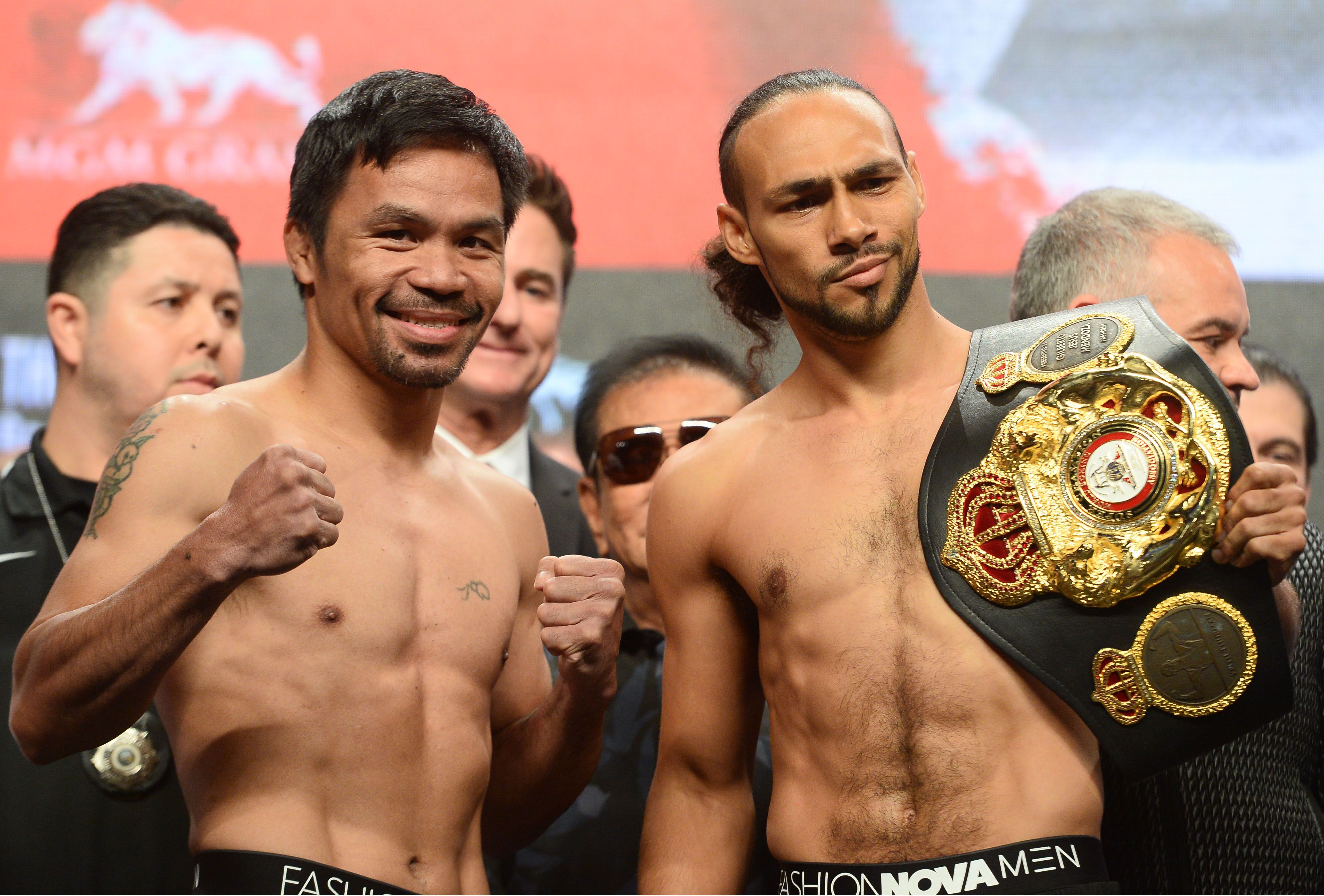 Manny Pacquiao is now 40 years of age, and it’s becoming clear that he’s moving closer and closer to retirement.

Some are even speculating that Saturday’s bout against undefeated star Keith Thurman could be his final fight, although that remains to be seen.

Regardless, it does appear that Pac Man has given “life after boxing” a lot of thought, as he recently told TMZ Sports he wants to own an NBA team after he retires.

Good luck with that. Pacquiao will need to take a number and wait in line, as many others want the same thing he does — including LeBron James.