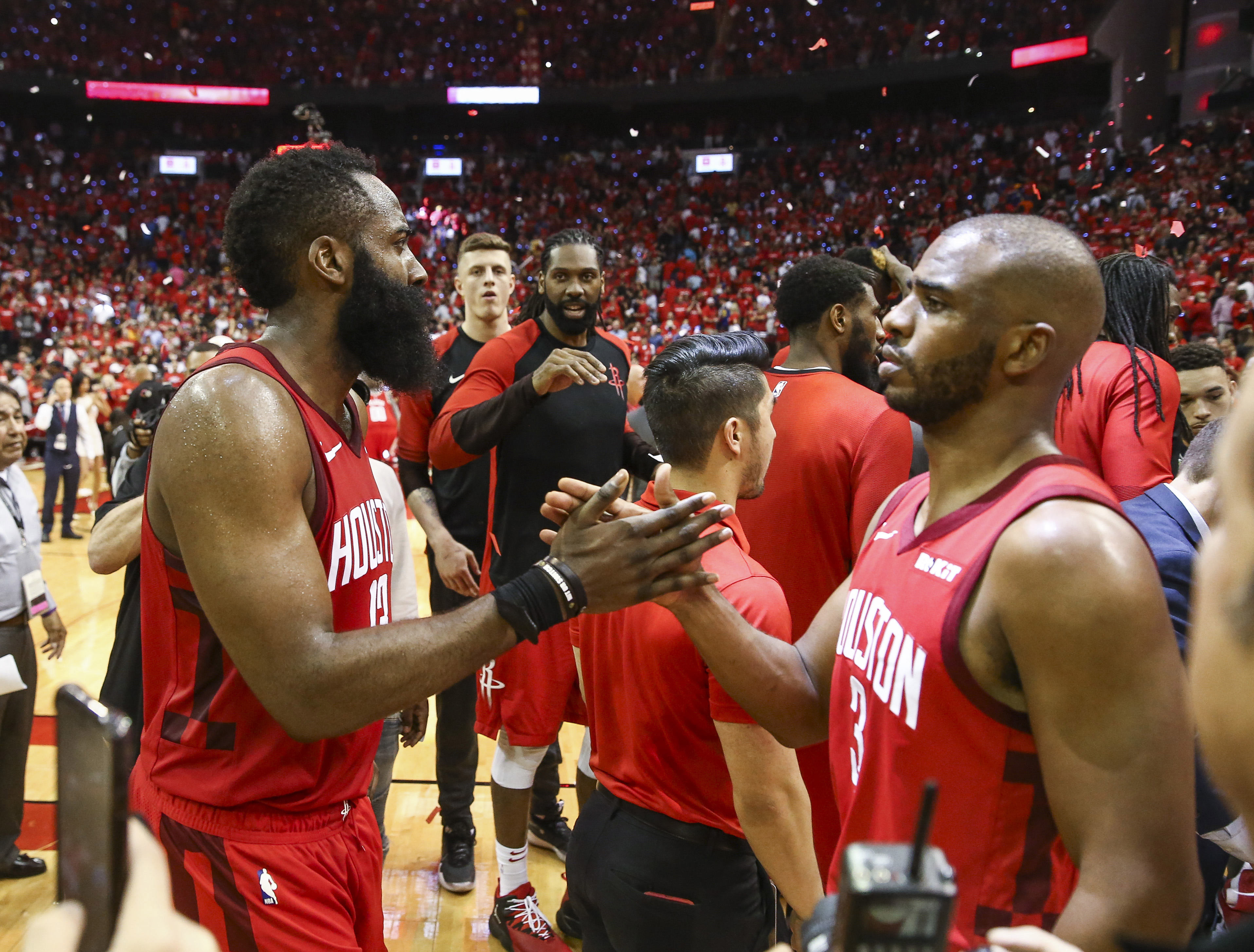 There may have never been a more exciting summer in NBA history than 2019.  As the dust settles and we head towards the fall, there is still plenty of news swirling around the NBA.  Here are some of the league’s top stories. If you’re an NBA fan waiting for the season to begin this Online Casino Real Money is a great way to win money until NBA basketball betting resumes.

Russell Westbrook is one of the most ball-dominant players in the NBA, and a lot of upper-tier guys have struggled to adjust to playing alongside him, given the lack of touches they receive.

It worked out with Paul George — for a short while — but not with Kevin Durant, with KD having left to join the Warriors, where the ball moves quicker, and everyone gets touches.

As such, it’s interesting that Westbrook is now headed to Houston, where he’ll be playing alongside James Harden. The isolation offense centers around Harden, and many have been wondering exactly how it could all work together. Apparently, Harden doesn’t believe he’ll need to make any adjustments to make that happen, when asked about it recently.

“None. None. None,” he told reporters at an Adidas and James Harden ProCamp event, via Sporting News.

“We played with each other in the NBA and the Olympics and all that,” Harden said. “When you have talent like that, it works itself out. You communicate. You go out there and compete possession by possession.

Easier said than done. We’ll see how the offense looks in the coming months.

The Lakers did all they could to recruit Kawhi Leonard, even appearing to bend over backwards in courting him, but it sure looked like he played them like a fiddle.

Leonard was in Los Angeles during free agency, but it sure looked like he only met with the Lakers since he was in the area, as a formality, knowing that he was leaning toward the Clippers the entire time.

And the Lakers are not happy about it.

The popular Hoop Collective podcast on ESPN featured an interesting tidbit, with ESPN’s Brian Windhorst reporting that the Lakers believe they got “played.”

This will make the future matchups between the two LA teams at Staples Center even more compelling.

Why Paul to Miami Fell Apart

Veteran point guard Chris Paul, at this point, is beginning to look untradeable, due to the ridiculous contract the Rockets awarded him roughly one year ago.

CP3 still has three years and $124,076,44 remaining on his deal, and given that he’s 34 years of age, it’s safe to say he’s one of the most overpaid players to ever suit up on the court, in comparison to normal NBA contracts.

The Thunder have been doing their best to move him, but it’s hard to find any suitors at that number. Apparently, the Miami Heat were interested, and may have been willing to trade for CP3, if he were to waive his $44 million player option, according to ESPN’s Brian Windhorst.

The other thing I heard was that it was basically, if Chris wanted to get traded to the Heat now, he would maybe have had to been willing to decline his player option. 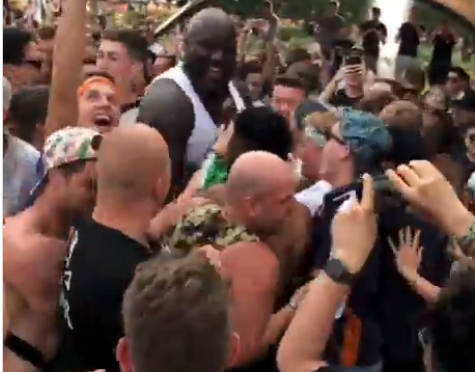 It’s quite rare for 47-year-old men to be seen at EDM festivals or concerts — let alone dance at them. And it’s a near-anomaly to...