Your Morning Dump... Where it's becoming crystal clear the 76ers tampered with Al Horford 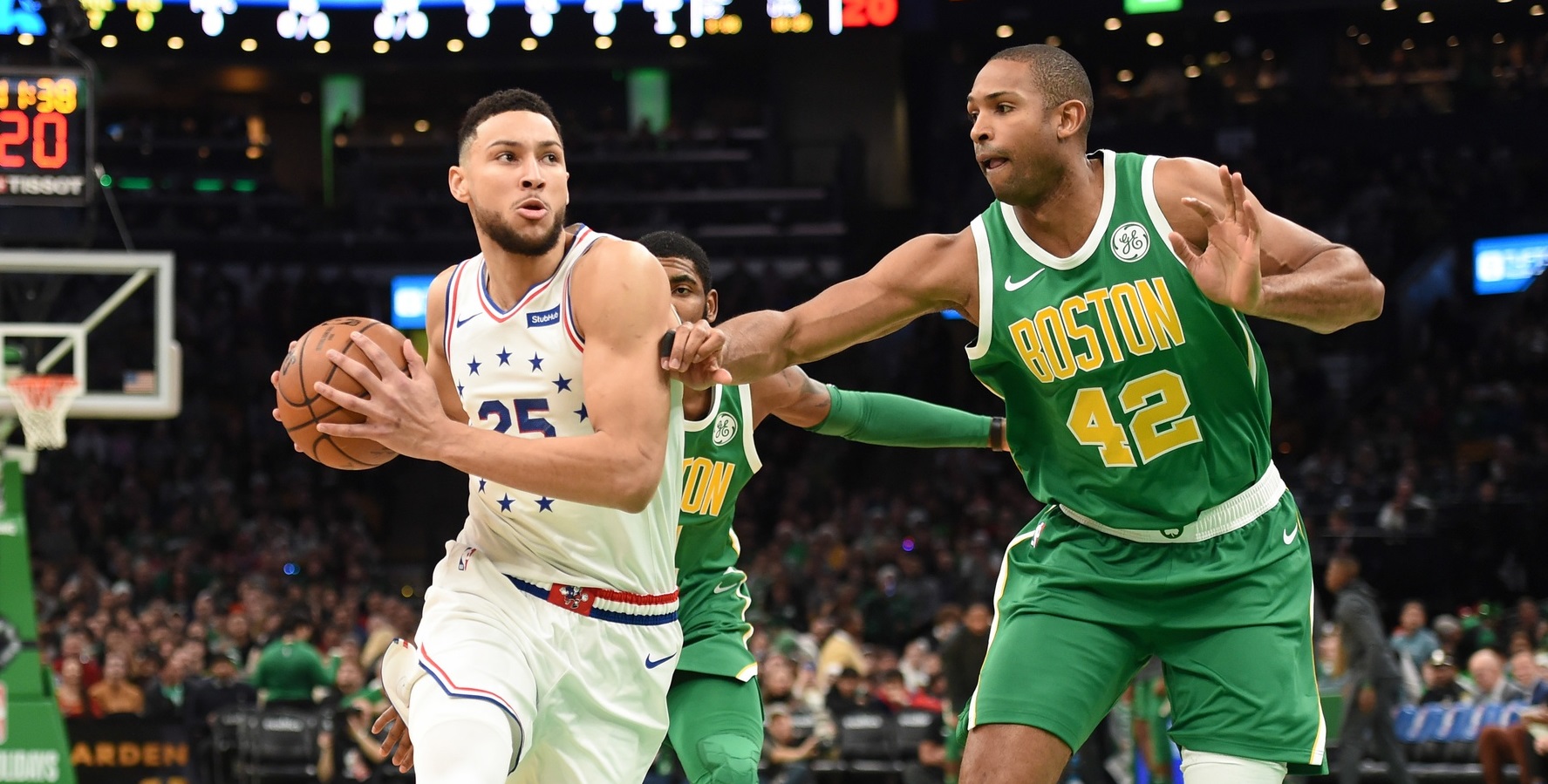 Your Morning Dump... Where it's becoming crystal clear the 76ers tampered with Al Horford

“The Celtics were, from what I am told, one of the teams that kind of stomped their feet with what they thought was tampering,” Brian Windhorst said on the ESPN Hoop Collective podcast. “What happened with Horford, from what I am told, really upset the Celtics. They were thinking they were going to be able to negotiate with him, talk to him about a new contract and all of a sudden it was like, he already knew what his market was and what was out there.”

So what exactly makes this tampering any different than what we’ve seen for years among stars?

The issue the Celtics have here is the fact that Horford’s market (which was uncertain) was set weeks before free agency even hit. When max free agents experience tampering, there is really no negotiation that takes place when it comes to money. They know who has cap room and the offers that are coming their way.

Horford was not a max guy so his market should not have been clear until free agency began. Based on this, the Celtics believed they had a chance to negotiate exclusively with him in the two weeks after hist June 18th opt-out deadline. In that span, the Celtics could have strengthened their case to convince him to stay with additional moves at the draft to appeal to Horford, while also potentially sweetening their offer to a number appealing enough where Horford may have been willing to accept it.

The Sixers are guilty of the latter and Brian Robb does an exemplary job of detailing exactly how/why Philadelphia’s illicit tactics landed them Al Horford.

This isn’t about players recruiting players. This is about an organization illegally contacting a player, dangling a contract and undercutting another franchise’s ability to do so.

It’s garbage and, despite Adam Silver’s hollow words, there’s nothing we can do about it.

Screw Philly and screw Al, too.