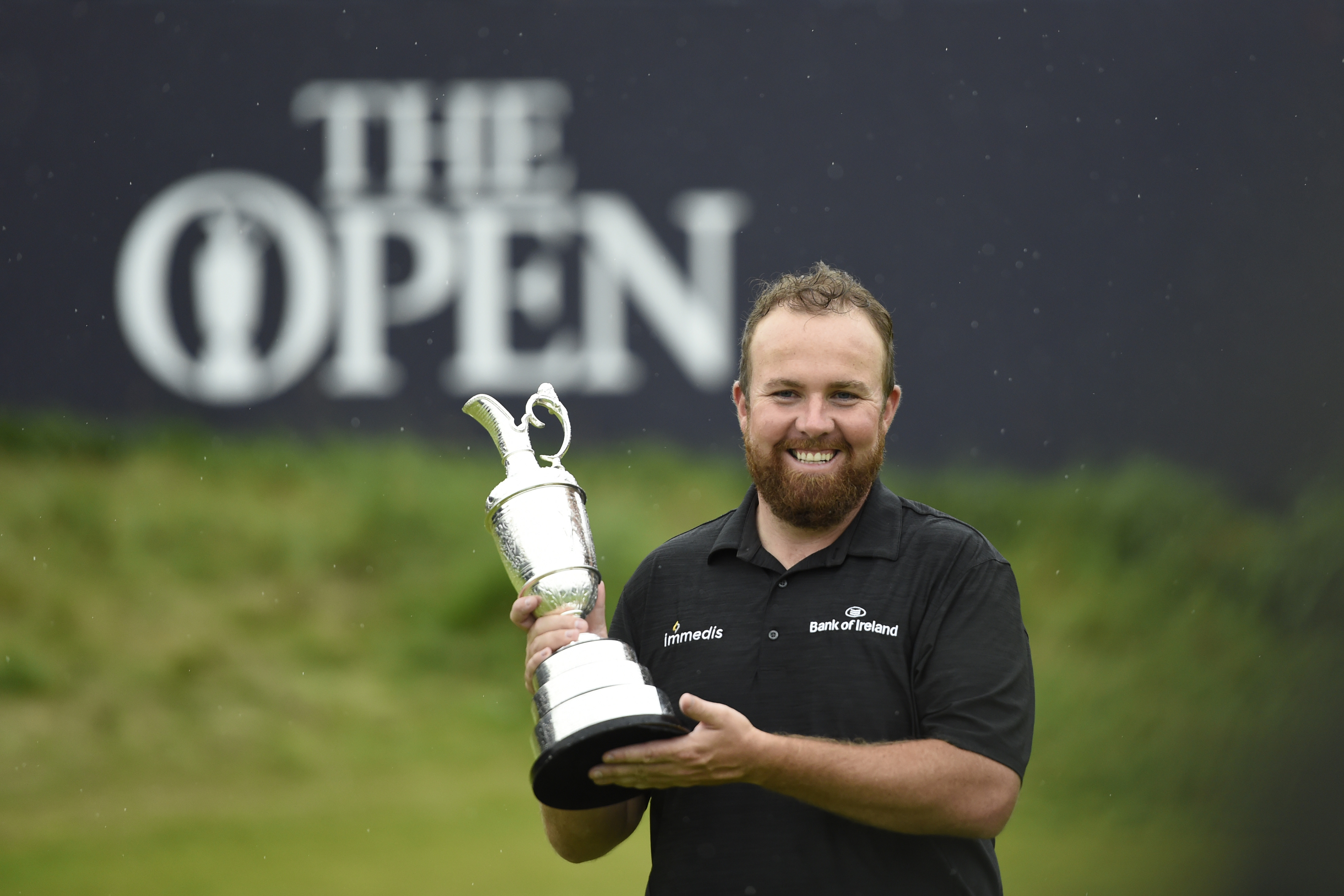 Shane Lowry of Mullingar, Ireland has won the 2019 British Open from the Royal Portrush Golf Club in Portrush, Northern Ireland. On Sunday, Lowry shot a fourth round score of one over par 72, but was still strong enough to beat his nearest competitor, Tommy Fleetwood of England, by six strokes.

Lowry’s eight-under par 63 broke the Portrush Golf Club course record since the golf course was remodelled in 2016. He also set the record for the best score after the third round in the history of the British Open. The previous record belonged to Tom Lehman of Austin, MN, who was at -15 after the first three rounds of the 1996 British Open from the Royal Lytham & St Annes Golf Club in Lytham St Annes, England. Like Lowry, Lehman was over par for his final round (shot a score of two over par), but was able to hang on and win the tournament as he beat Ernie Els of South Africa and Mark McCumber of Jacksonville, FL by two strokes.

On Sunday, Lowry was able to beat Fleetwood in the rain and wind. It was the kind of conditions that helped make the Royal Portrush Golf Club a difficult test for all the players involved.