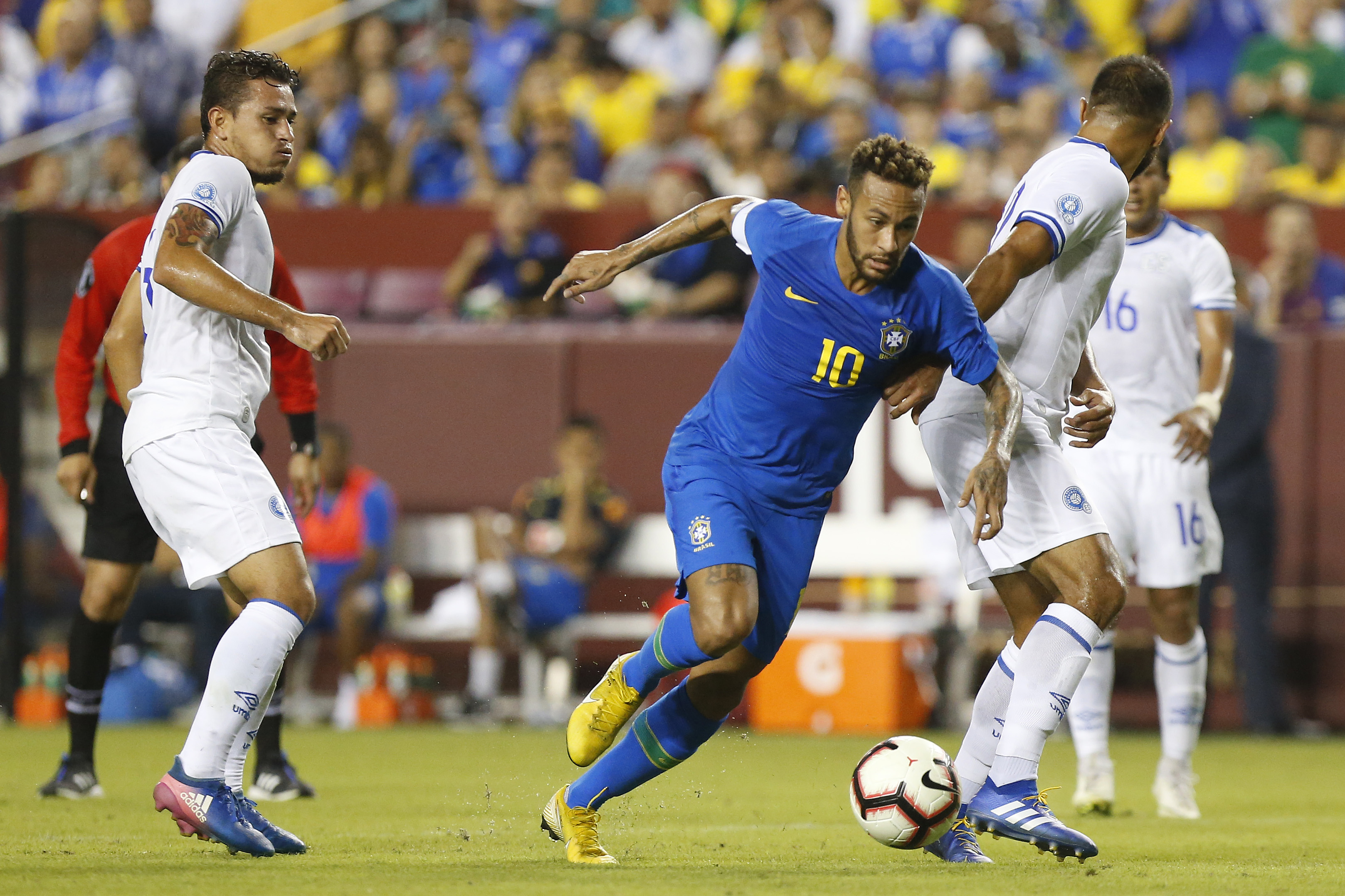 It’s nothing new for players to become unhappy with their current teams, but a new trend appears to be emerging.

Transfer fees and salaries are skyrocketing, so clubs are unable (or unwilling) to allow these “wantaway” players to leave to play for other teams.  Even the best players looking for transfers or trades find that their current clubs are unable to part with their services and unwilling to accept a large financial loss in order to accommodate the player.  Here are just a few examples:

Neymar-Paris Saint Germain: When the Brazilian decided the Barcelona wasn’t big enough for both himself and Lionel Messi, he demanded and was granted a trade to PSG for an astounding transfer fee of almost $250 million in 2017 as well as a salary and bonuses totaling almost $75 million per year.  Two years later, Neymar is wanting a return to the same Barca team he abandoned (and was subsequently in litigation with). While no one can question Neymar’s abilities on the pitch, he has sustained numerous injuries that have taken their toll as well as off-the field issues which have resulted in several suspensions.  With the Financial Fair Play rules that exist in European football, even the wealthiest clubs cannot afford the forward, with PSG Sporting Director Leonardo claiming that the club has received no offers for the Brazilian. One rumor is that Barcelona is trying to cobble together a deal involving some cash along with a couple of players to pry him loose. Other clubs also want Neymar, but at a much-lower price-tag.  In the meantime, Neymar is training with PSG and dreaming of a return to Spain, but with a contract that extends to 2022 the start of the season might find him in Paris.

Gareth Bale-Real Madrid: The Welsh international has been at the Bernabeu since 2013, arriving from Tottenham for what was then a transfer-record amount of $115 million.  He has made 231 appearances for the Galacticos, scoring 102 goals as a winger. But as he approached the age of 30, he has been hobbled of a slew of injuries and has had a falling out with manager Zinedine Zidane.  Considered surplus to requirements by the team, Real Madrid has decided to waive any transfer fee to try to off-load his wage bill tied to a contract that extends to 2022. While Gareth Bale has publicly stated that he intends to stay and compete for a role in Madrid, his manager publicly stated that it would be “best for everyone” if he leaves.  Thus far the only offers have been from Jiangsu Suning, who have supposedly offered Bale a world-record salary of over $1 million a week to play in the Chinese Super League. Unless another unexpected offer is made soon, the Welshman will have little choice but to ply his trade in China.

Paul Pogba-Manchester United: With the French international keen to leave Old Trafford in the current transfer window, few clubs have the financial resources to buy his services.  Pogba arrived at Manchester in 2016 from Juventus, with the Red Devils paying a sky-high transfer fee of just under $125 million, breaking the transfer fee record of Gareth Bale.  While he has scored 31 goals in 135 appearances for Man U, his work rate and performance on the pitch has been uneven. There have been matches where he has seemed lackadaisical and uninspired while being team captain, a trait not taken lightly in Manchester.  Yet instead of doubling down on his multi-faceted talents, after only three year and given the captaincy reins for the Red Devils, Pogba has requested a trade. With only a couple of clubs revealing tepid interest in the midfielder, it appears the always-available checkbook of Real Madrid might make an acceptable offer for the Frenchman.  With the transfer window for La Liga closing on September 2nd, there is still time to reach a deal.  But with Manchester United valuing the transfer fee at $200 million and Real Madrid offering $50 million less, more negotiation will be needed if Pogba is to complete his desired move away from the Red Devils.

Romelu Lukaku-Manchester United: Another Man U wantaway, the Belgian arrive at Manchester in 2017 from Everton for a transfer fee of about $80 million.  Primarily a goal-scorer, the striker saw his production plummet from 27 goals in 2018 to 15 in 2019. With new manager Ole Gunnar Solskjaer preferring to start Marcus Rashford in Lukaku’s familiar number 9 role, Lukaku saw the handwriting on the wall and requested a transfer.  But with the only bid so far coming from Inter Milan at $60 million, the San Siro team is well short of the asking price of the Red Devils. There is a rumor that the Nerazzurri and their manager Antonio Conte are considering a cash plus player deal in the hopes of prying Lukaku loose, offering Croatian international Ivan Perisic as well.  But for right now, there are no other suiters willing to pony up the cash for a deal to happen, and both Manchester United and Lukaku are contract-bound until 2022 at an average yearly salary of over $10 million.