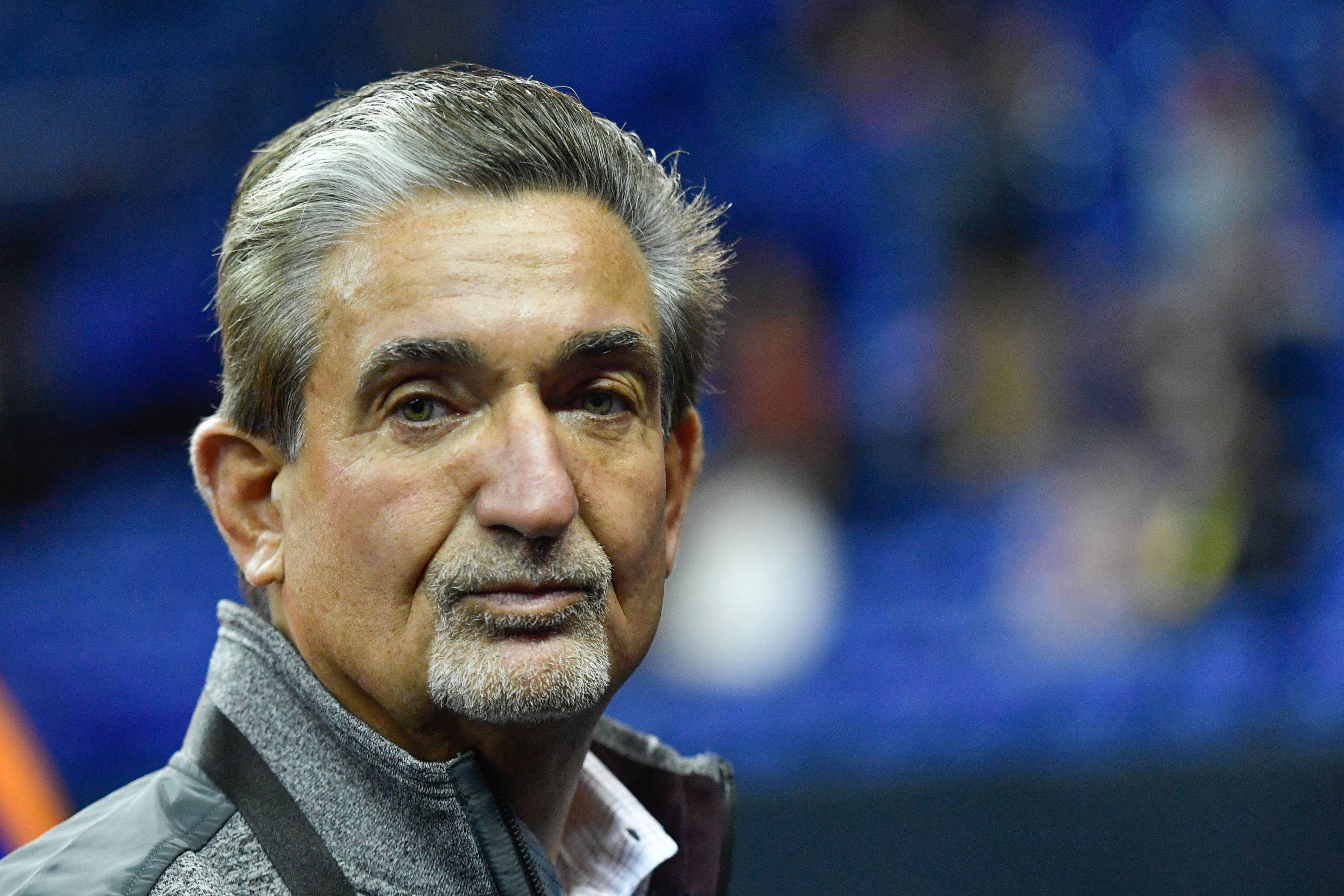 The Washington Wizards have restructured their front office, and all talk involving the team has shifted toward the future — rather than the issues the team has run into over the past year or two.

Team owner Ted Leonsis spoke to the media about the restructuring at the top, and what it may look like going forward. Not only that, he even dropped a quick update on John Wall’s injury status. Wall suffered a ruptured Achilles back in February, and there’s been a lot of speculation as to whether or not he’ll play at all next season. Apparently, he won’t, according to Leonsis.

Ted Leonsis says John Wall “probably won’t play” next year at all. They are taking it slow with his Achilles rehab hoping to get it right.

As for Wall, whether he plays or not, he’ll make roughly $38.2 next season, so it’s hard to see him looking to rush back from injury.