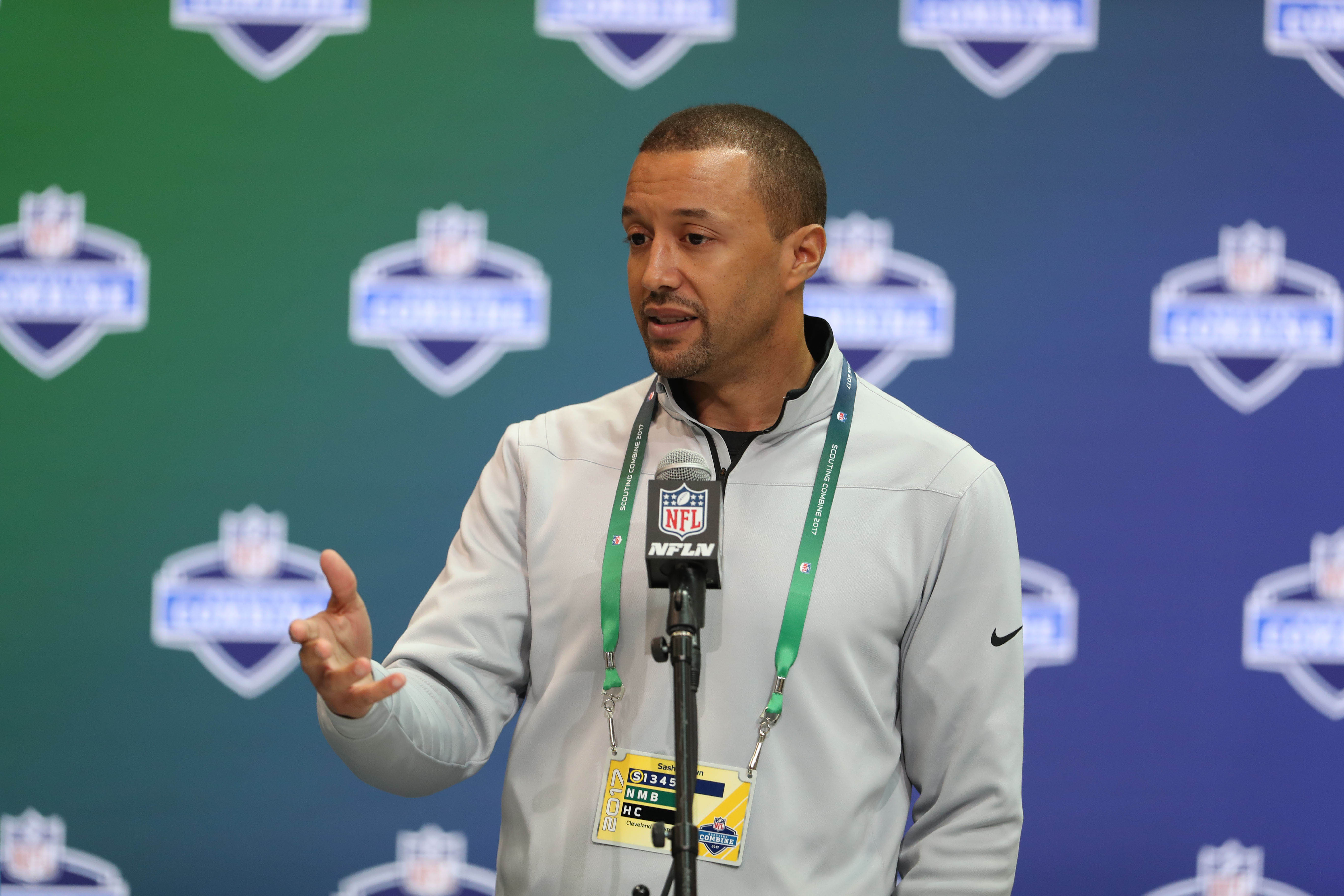 “We have formed a new leadership team with a forward-thinking structure to adapt to the ‘new NBA’ that requires every possible strategic advantage to compete and win,” chairman and CEO of Monumental Sports & Entertainment Ted Leonsis said in a statement. “We are building a leadership brain trust with deep Wizards/NBA experience and with sports professionals from inside and outside the NBA to challenge our thinking and adapt to an ever-increasing competitive environment.”

Sheppard will lead strategy, analytics, player personnel, scouting and coaching for the Wizards, Go-Go and District Gaming while Brown and Medina will lead teams providing shared services to all Monumental Basketball franchises. Brown will manage efforts relating to technology, finance, communications, security, research and player engagement and Medina will head up medical, training, mental health, strength and conditioning, nutrition and physical therapy/recovery. Mike Thibault will continue to lead all basketball activities for the Mystics as head coach/general manager while Pops Mensah-Bonsu will continue as general manager for the Go-Go, reporting to Sheppard.

Brown, 43, is the former Executive Vice President of football operations for the Cleveland Browns. He served in that position for nearly two years until his firing in December 2017. Prior to that, he was the Browns’ executive vice president/general counsel since 2013. He was lead counsel for the Jacksonville Jaguars before that from 2005 to 2012. The Hampton University graduate worked as an attorney for a D.C.-based firm so this opportunity allows him a chance to return to the area.

Medina has spent the last two seasons as the vice president of athlete care for the Philadelphia 76ers. His contract was not renewed in June. Dr. Medina previously spent over a decade with F.C. Barcelona including as the team physician from 2008-2015.

Besides the trio of Sheppard, Brown, and Medina that will form a brain trust reporting to Leonsis, Washington is creating a new athlete development and engagement department, which will be led by former Georgetown Hoya head coach John Thompson III. It is intended for Thompson, who was recently at the NBA Summer League in Las Vegas, to maximize player potential on and off the court. The department will focus on financial literacy, post-playing career opportunities and the overall empowerment and development of the athletes.